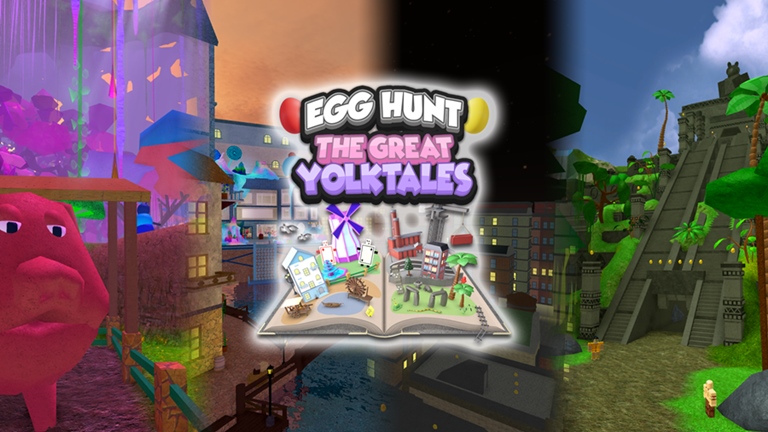 The Egg Hunt is an event of collecting eggs by the participating in various games. In this post, I’ll discuss the update, gameplay, trailer, and update about the upcoming Egg collecting hunt. Let’s get into the topic without wasting much time. Don’t worry about the article. We’ll have a brief and clear projection of the event. So here is everything you need to know about the Roblox Egg Hunt

The Roblox Egg Hunt 2020 will be released on April 7th,2020. The duration of the event lasts for three weeks. Event Starts on the 7th of April and continuous till April 28th. During the course of period participants, area allowed to collect Egg from multiple games present in Roblox. Players have a bit of more time in obtaining eggs in various games across Roblox. 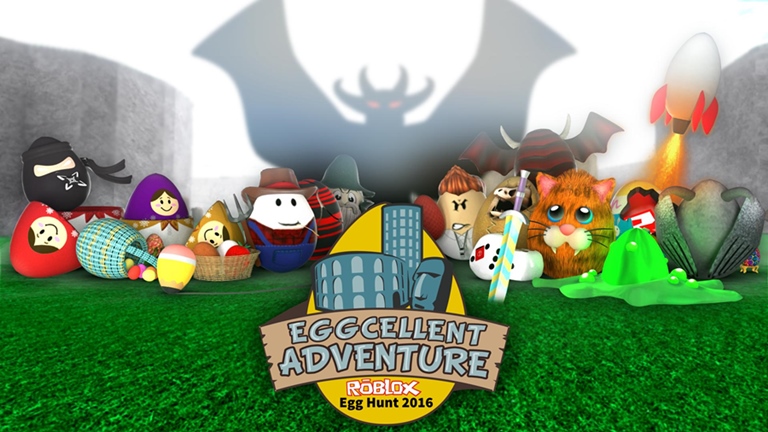 Egg hunts are exclusive special events that are conducted once in a year to encourage the developer and gaming community. Egg hunts are previously called Egg drops, and the name has been changed due to the changes in the game theme. The core theme of the game involves collecting the Eggs from Multiple games played across the Roblox platform. Each Egg has a different value, and the player needs to follow the different ways to collect it. There are few Eggs which are unique and limited in numbers for the players to find them. Each egg price might cost high based on the hardness to find the eggs around multiple games. In many cases, Eggs might sell at an expensive price. It was initially rumored that there wouldn’t be an Egg hunt happen for 2020, later it was confirmed in an event.

Confirmation came after Chewbacca posted details on the Developer Forum. The poster contains various information about the hunt and also with the message for suggestions on innovative games to participate in the event. The first release of the Egg hunt happened long before in the year 2008 after that event is often occurring not continuously. More information about the Egg hunt comes after the 7th Annual Bloxys, where the name, logo, and duration of the Egg hunt revealed. It has revealed that the hunt contains 54 eggs for the players to collect in multiple games initially, it was rumored to be 40 eggs. Mostly the players are categorized into Video Star, Admin, and Developer. The game contains three major types of equipment for collecting the eggs. Players can use Star Creaeggtor Cannon 9001, Eggmin Cannon 9000 and Eggveloper Cannon 9002 during the course of play. These weapons can be used to collect eggs.