Fruits Basket will be coming back for its second season this spring as it will be making its premiere next week. The story of Tohru continues yet again for the second season. So in this post, we are going to talk about Fruits Basket Season 2 Episode 1 spoilers. Let me remind you that this post will contain spoilers for the upcoming Fruits Basket Season 2 episodes. So if you don’t want your anime experience spoiled, then it is best to stop reading at this point.

Fruits Basket Season 2 Episode 1 update is Tuesday, 7 April 2020, at 1:30 AM JST. Note that the time is in Japanese standard time, so you might want to convert it to your local time if you want to get the episode immediately after its release. 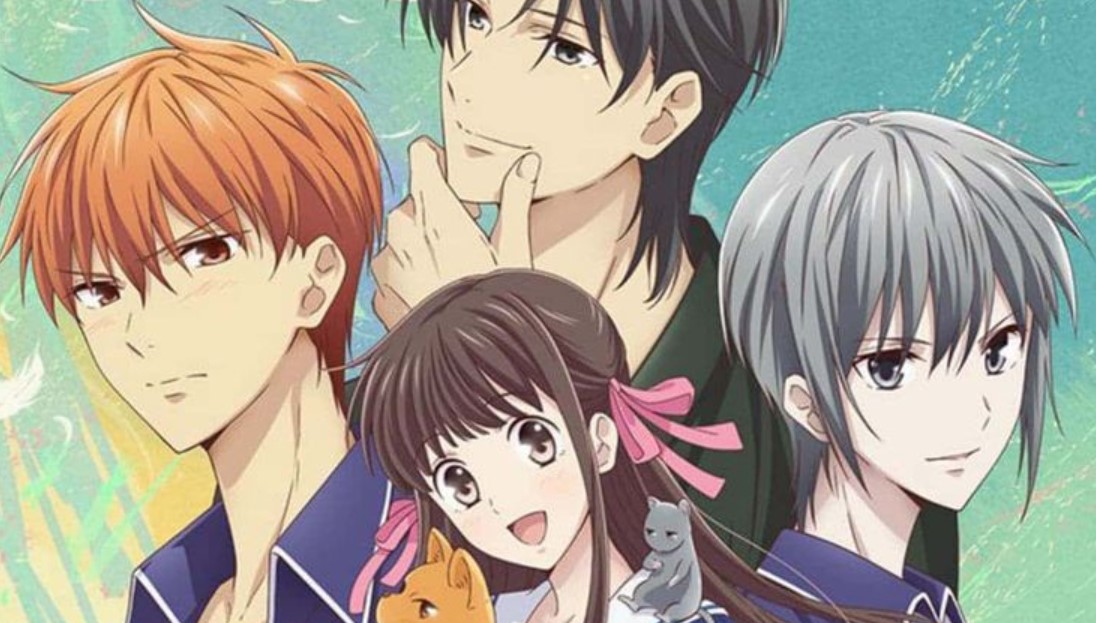 The story follows the life of high school student Tohru Honda as she starts to live by herself in a tent after she lost her mother who was her only remaining family member. It turned out that the land she built her tent on was part of the distinguished Sohma family estate. When Shigure Sohma found out about this and the value of her housekeeping skills, Tohru ended up living with Yuki Sohma who is essentially the prince of her school. As the story developed, it later turned out that Kyo Sohma regards Yuki as the enemy. But there is still something Tohru doesn’t know yet: the Sohma family has been bound by a century-long curse!

For now, that is what the preview for Fruits Basket Season 2 Episode 1 has revealed. The next episode will be airing in just a day from now so it won’t be long before we see how things will go on from here. In the meantime, you can check other popular anime on our site as we always strive to bring you the latest news to date. As soon as the episode airs, we will also be bringing you updates som make sure to look for new content more frequently.