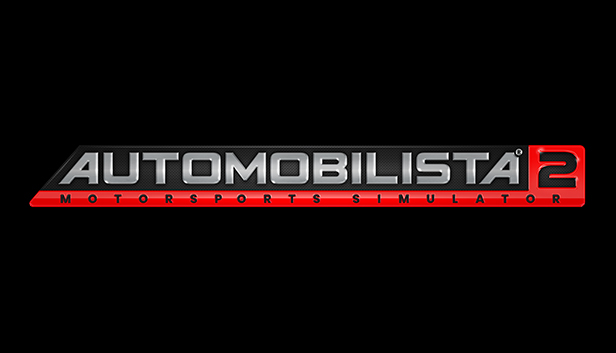 The hotly anticipated race simulator by Brazilian developer Reiza Studios “Automobilista” 2 is out –March 31, 2020– available on Steam. The exciting world of automobile racing is a niche for gamers everywhere, the latest installment by Brazilian developer Reiza Studios “Automobilista 2” is a worthy competitor in this section of gaming, earning praises since its beta testing development –as the countless YouTube videos on the matter can prove–.

The game receives praise for its attention to the detailed world of automobile racing, and despite the December 2019 delay –with the excuse of making additional developments– to march 2020 –right in the middle of a COVID–19 lockdown, gamers can enjoy the simulation of going out for a ride. This article contains some technical data that the seasoned racing gamer is familiar with, that said, let’s get into matters.

Drivability is the overall quality of force feedback (FFB) & physics. The car physics – that gamers experience while playing– refers to how in a simulation the car behaves at the traction limit –curves, wet tracks, standing water on the track & tyre degradation–. How the vehicle moves due to suspension, steering & aerodynamics on different speeds & sections of the track. Reiza Studios takes all these and pushes them to the limit.

Nice showcase of all cars currently in #AMS2 – more to come! https://t.co/hhIAW9Zhqd

Simulation racing gamers want to feel like Max Verstappen as they grab their steering wheel. They want to emulate the thrill of taking a carefully engineered machine & drive it full speed at Interlagos, Monza, Monaco & Baku. With the right gaming gear, Automobilista 2 gives gamers just that feeling.

A game with sheer levels of realism requires heavy testing. That’s why in the Beta testing, the developers focus not only on the UI but also in the physics of what it represents to drive a racing car at 300km/h. Developers focus on how do they make the intensity of that feeling translate into a tangible –& enjoyable– experience. Titles like the first Automobilista, Asetto Corsa Competizione & rFactor 2 also recreate –in their accretions– that same feel. 2020 is a new decade, & that means a new wave of realism is here to stay. Graphics in the game are amazing.

Automobilista 2 has FFB custom profiles, and some exciting tracks, like the Jerez de la Frontera, a problematic track that motorsport fans can recall, as it was the stage for legendary Brazilian racer Ayrton Senna’s feats: His 0.014-second win difference over Nigel Mansell in 1986, the jaw-dropping 50th Pole Position in 1990 –on a V12 Manual transmission–.

The game has ample variety, and we managed to grab from the internet this shortlist in which gamers can choose and have some sweet rides in the world’s best racetracks –with top-notch realism–

Like all simulators which are graphics-intensive, this is a demanding game for your computer. Automobilista 2 requires at least 8GB of RAM –Reiza Studios recommends twice that amount–. Gamers require an excellent graphics card – NVIDIA GeForce GTX 1080 Ti–, an i7-8700K Intel processor, Windows 10, and 50GBs of free disk space. With that amount of requirements, plus the steering wheel, pedals & other gadgets, gamers are likely to enjoy an immersive & pleasant simulation. Keep coming back to this website so you can check out the latest releases for all your favorite games.