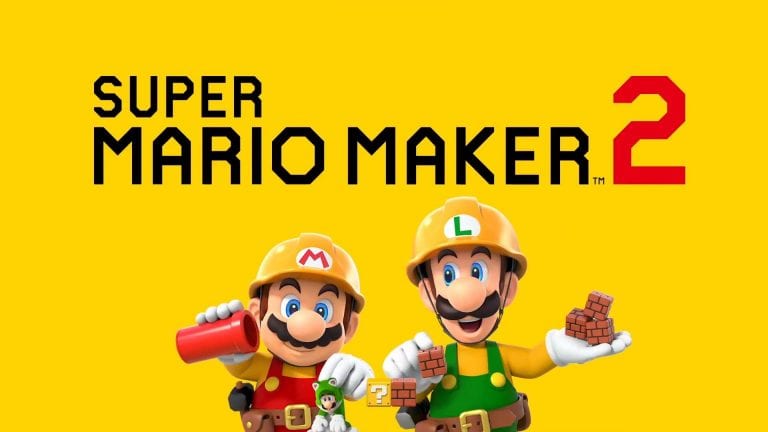 Fans of Super Mario Maker have been anxiously waiting for the release of t second installment in this series, and it is finally here on Switch. Super Mario Maker 2 has been announced. This announcement was made at the Nintendo Direct presentation in February.

As you may know already, Super Mario Maker was on Wii U, but this one will be on the Switch. In this post, we’ll be discussing all the details about its release, including what the game is going to be like, and the trailers as well. The biggest thing that’s bothering fans is that the game on the Wii U was content-rich.

There were loads of maps and what not. Transferring over that to Switch is a rather difficult task, and I think we may get a game with some content trimmed here and there.

The trailer that we got for Super Mario Maker 2 didn’t really help any of that. Instead, what it did was give us a look at what the new content that we will be getting is. While that’s not bad, fans really do want to know where the game is headed to. As far as revealing a new era of Mario gameplay goes, it seems like Super Mario Maker 2 isn’t going to be the one to do it.

It is possible that the features may have been hidden from us, but it is highly unlikely. For those fans who have been waiting for a long time for the release of this game, you don’t have to wait too long now. We’re closer than ever now and according to what we’ve been told Super Mario Maker 2 is set to release on Nintendo Switch at sometime in June 2019.

As we know that the game is supposed to come soon, and we have some more details for you, for UK readers more specifically. I said that because we now have exact pricing of the game, and different bundles. The game release is still teased to be in June 2019, but this is the newest news coming out.

The game is available to be pre-ordered on Amazon, and the price is set at £44.99, which is pretty decent. The game is exclusively coming for Nintendo Switch. Moreover, you can also choose a bundle including the game plus carpenter’s pad and pencil set, which will cost you £49.99. Another deal, which is the most expensive, includes the game with Diorama set, which is priced at £59.99.