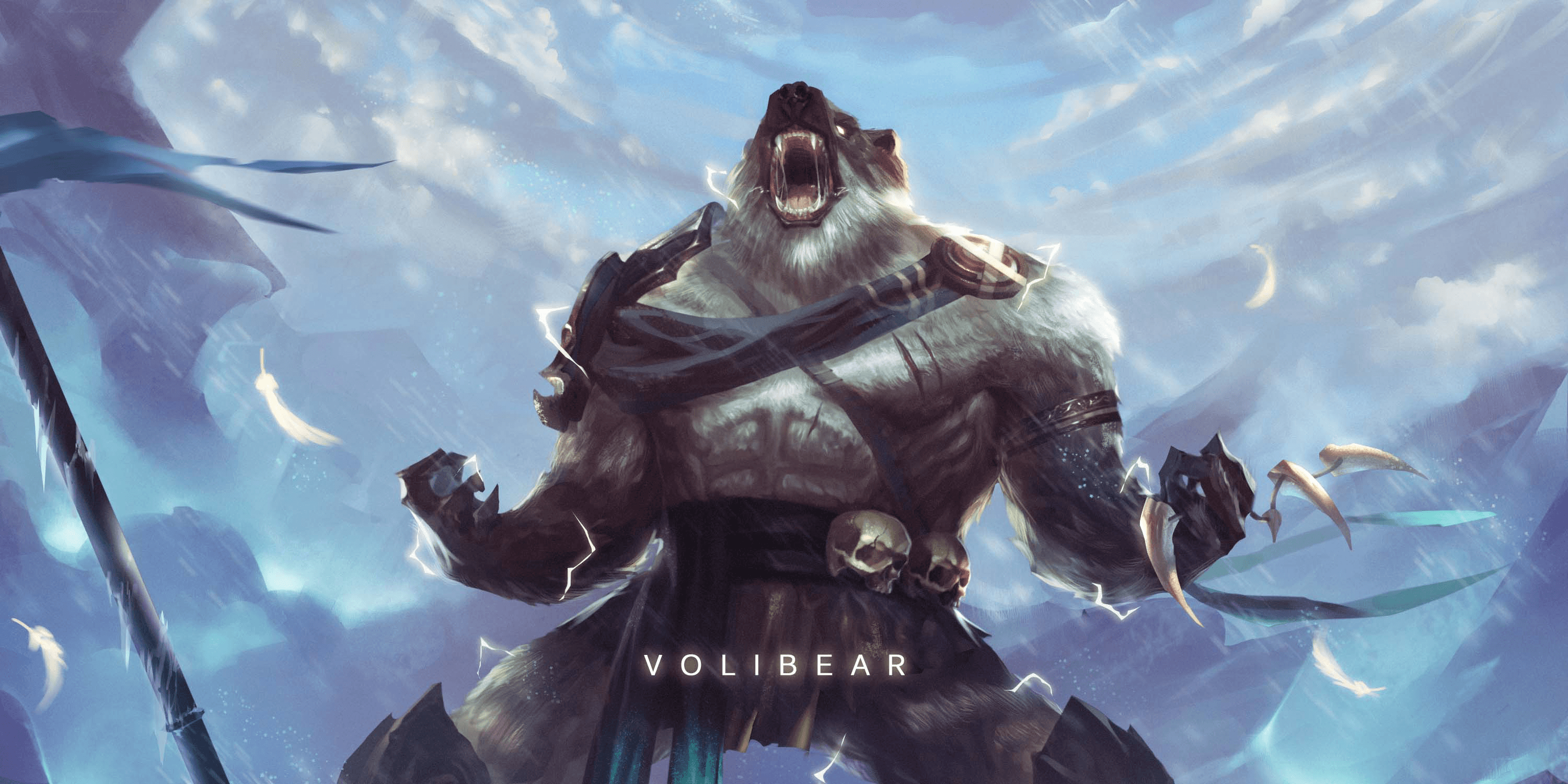 League of Legends is widely played online multiplayer battle arena. The game was initially developed by Riot Games in 2007 and made exclusively available for Microsoft Windows and macOS. Riot being a pioneer in the game industry seen continuously performing research and development work in enhancing the characters of the game.

Due to the increasing popularity and positive response from the fans developers have announced their mobile version of the game on October 15, 2019. League of Legends: Wild Rift was the sequel of the game developed to support mobile gaming consoles.

The game focuses mainly on destroying the opposite team’s “Nexus”, which the heart of the military base. There are many characters and distinct game modes available for the enhanced gaming experience. The game recently announced its character updates with many new features joining the game. It’s said that the development team is working on Fiddlesticks and Volibear updates. 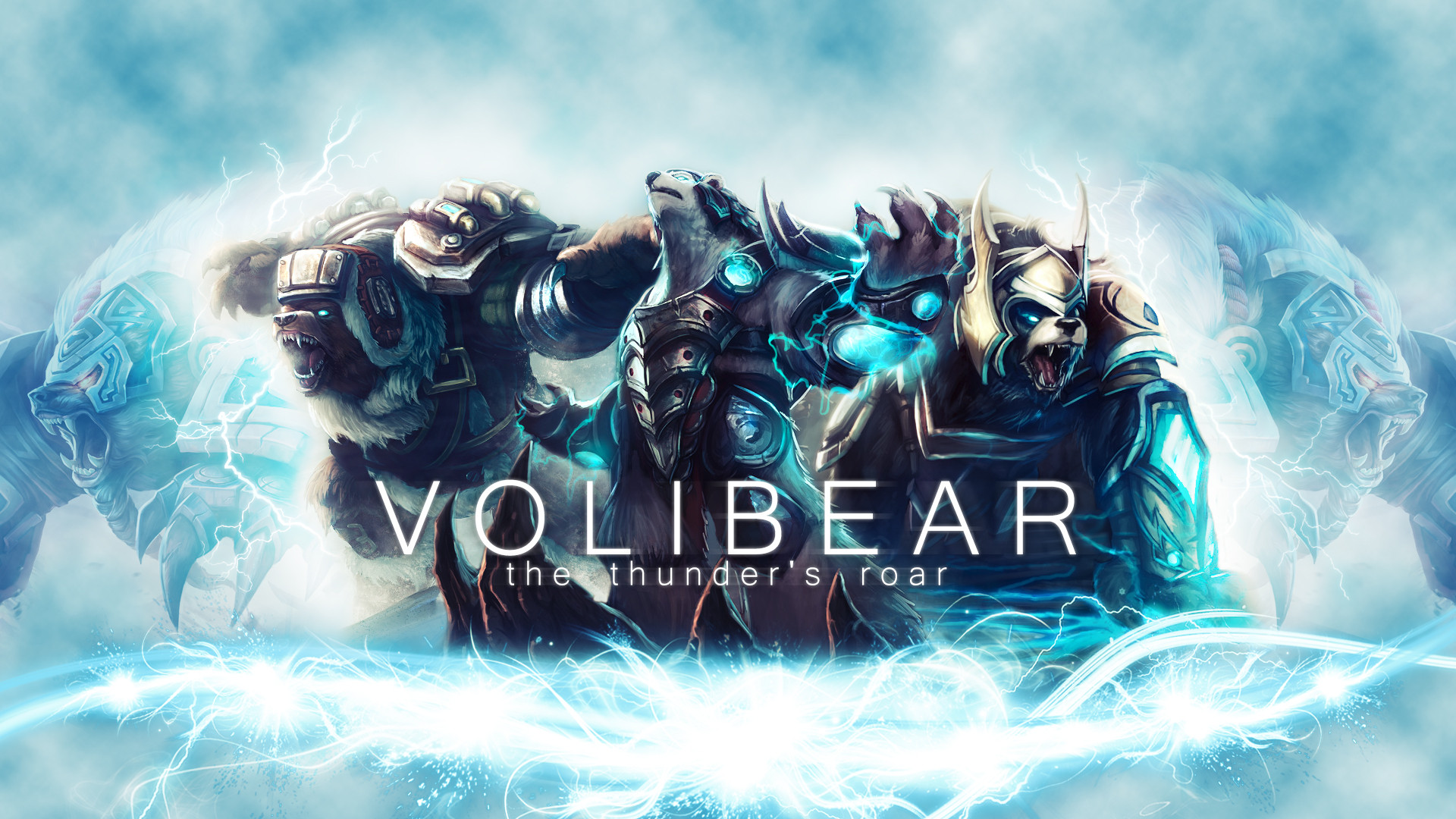 Development work of the Champions started after community vote that held in 2019. Majority of the players choose Fiddlesticks and Volibear for revamping their abilities and appearance

Many might have already known about the powerful bear character available in the game. For those new to the game here are the details about the master character. It’s said that the rework of Volibear doesn’t involve revamping the appearance of the champion rather its more related to the ability and power.

The much focuses ursine force looks quite intimidating. Stil the champion uses its four feet for the movement toward the target. Revamping the character might increase its ability to attack and improvise the lack of focus towards the target. Game development is committed to retaining the old GUI appearance with slight changes.

Based on the information from the reliable sources suggest that Fiddlesticks and Volibear’s development is fully ramped up. The panel of experts is seen to continuously examine the characters under various conditions to ensure the quality of the game. After a lot of expectation, the development has finally announced their update about the upcoming characters.

When Is Volibear Rework update?

Volibear rework will be released in December 2020. It’s expected that the game might be released soon after the testing and development phase gets fully completed. Earlier it was said that the alpha version of the character will be made available much before the original release.

Volibear will be seen with ramping speed attack and lightning chain actions, only if it remains in the combat. Riot has also planned to provide him with E and R abilities which enables him to experience new utility tools.