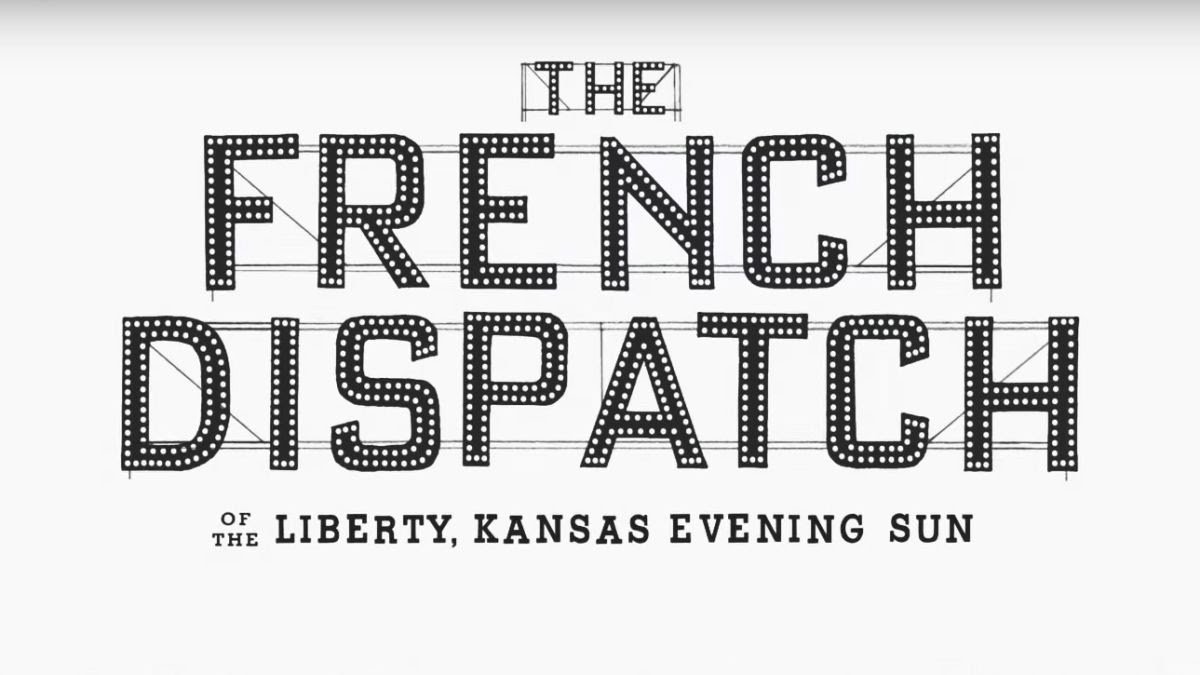 In this post, we are going to talk about The French Dispatch film update, cast, and all the available details. The full name of the film is The French Dispatch of the Liberty, Kansas Evening Sun, which is an upcoming film and is directed by Wes Anderson. The screenplay is written by Anderson, Roman Coppola, Hugo Guinness, and Jason Schwartzman. So, let’s get started with all the available details about the film!

The new update of The French Dispatch is 16 October 2020, which was pushed due to Coronavirus as the original update was 24 July 2020. Which means, all the fans are ready to hit the theatres on the mentioned day. However, we might see the update being pushed even further as the situation does not seem to be allowing the theatres to reopen anytime soon. The film was teased back in August 2018, and then the work started with getting the cast members on board!

The French Dispatch: What Is It About?

The film is described to be a “a love letter to journalists set at an outpost of an American newspaper in a fictional 20th-century French city,” and is supposed to have three storylines. The film is also an inspiration from The New Yorker, which is a magazine that Anderson loves a lot.

While talking about French publication Charente Libre back in April last year, he said, “The story is not easy to explain, [It’s about an] American journalist based in France [who] creates his magazine. It is more a portrait of this man, of this journalist who fights to write what he wants to write. It’s not a movie about freedom of the press, but when you talk about reporters you also talk about what’s going on in the real world.”

Below is the confirmed cast of the film:

The French Dispatch Trailer And Poster

An official poster was released on 11 February 2020, which you can check out below: 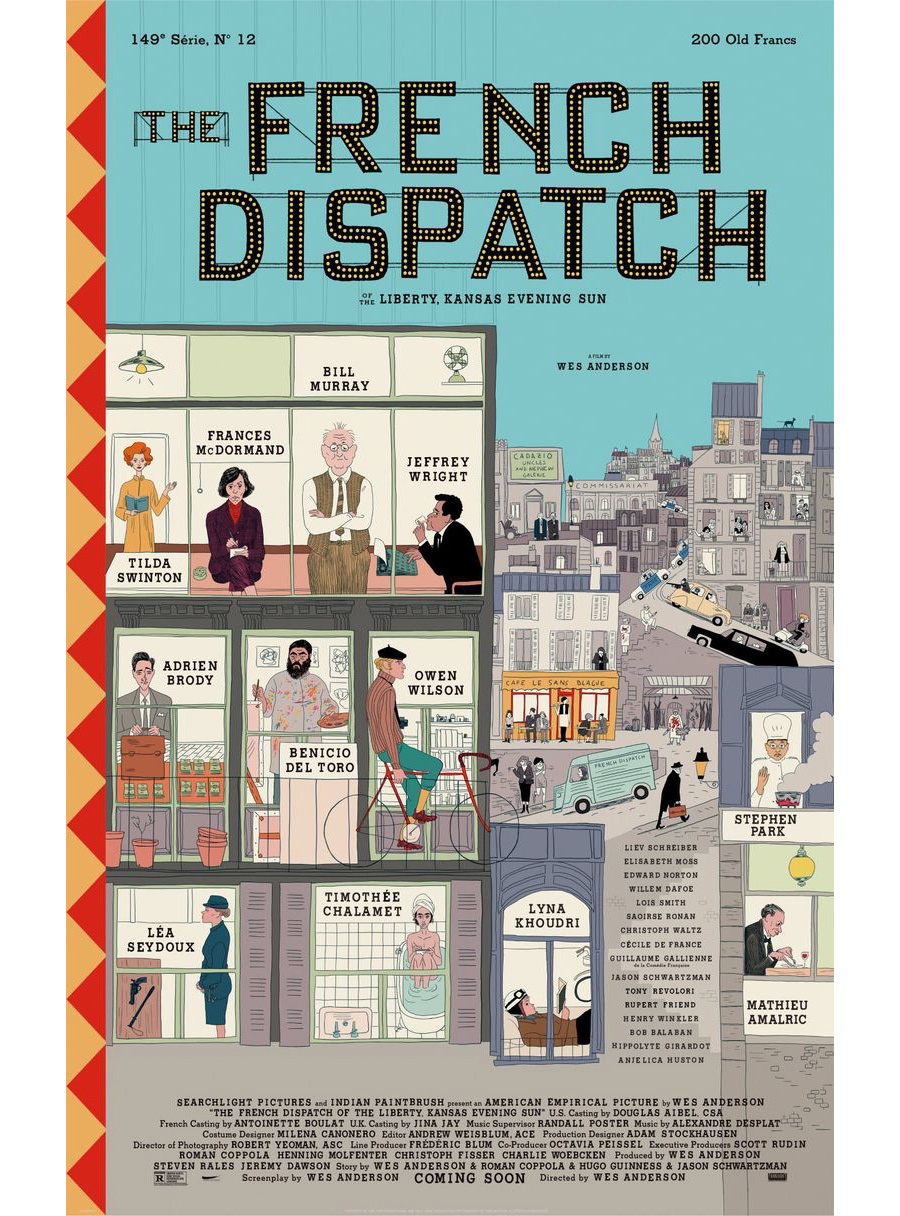 Also, a trailer was released yesterday, on 12 February 2020, which is linked below!