Jesse Pinkman spoke up on the possibility of the show being revived again. He said, “I thought we finished that story six years ago. And now I zipped on the skin again.” He said that people were really passionate about the series and they wanted answers. “Asking when the next series of Breaking Bad was gonna be – you can put that dream away – wanting to know what happens to Jesse. And what happened to Jesse,” he added. 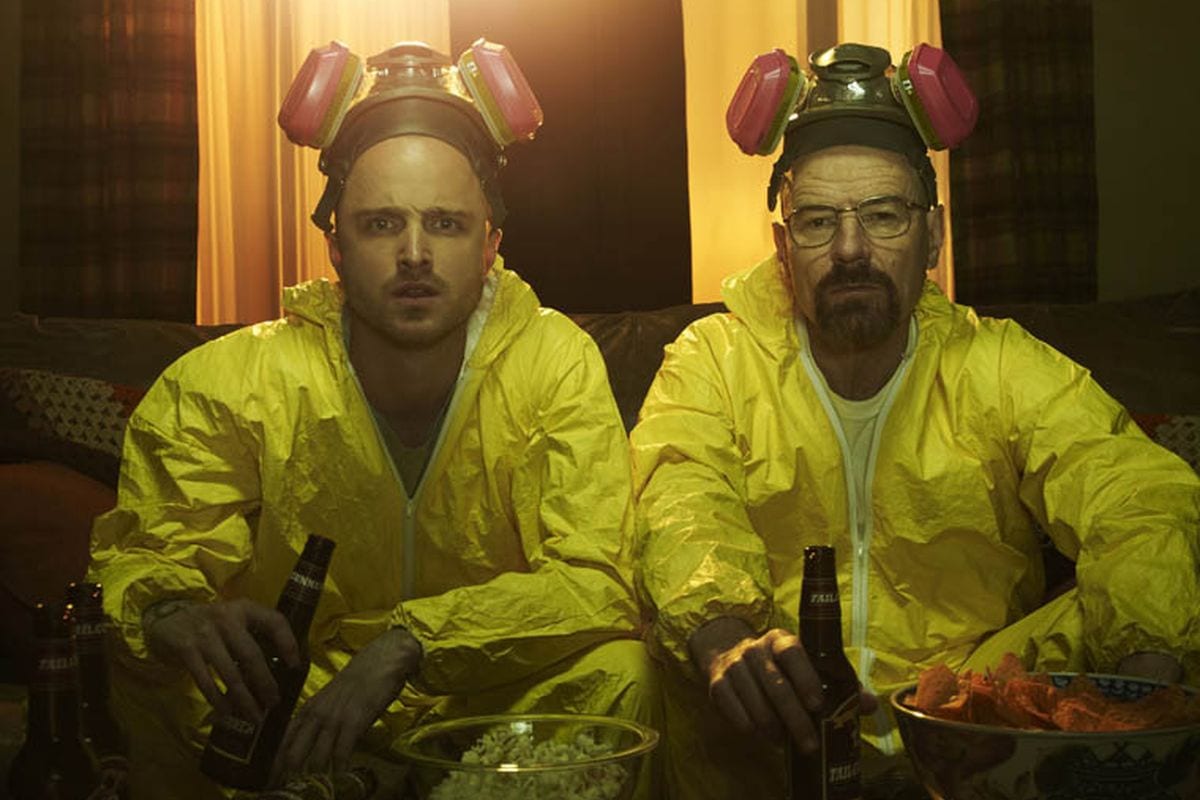 So, El Camino really looks like the end of the Breaking Bad story. The movie is like an epilogue to tie up some of the loose ends in Jesse’s arc. Paul said that he was speechless when he went through the script. Vince Gilligan, El Camino director, and Breaking Bad creator has revealed that the movie will be confusing to people who haven’t watched the show.

Breaking Bad season 6 has not been confirmed, and there are no similar updates coming out. Even the movie had no big details on whether there will be another season or not. We do know that the main character is no more, so it would be hard to make another season, but if the writers decide, it would not be easy to come out with a new plan.

The film has been released and now we are in May 2020, and all the fans are still not sure whether the series has completed its ends or not. Well, we do know that Better Call Saul is still going on, so it is connected to the prequel story. However, there won’t be any subsequent events after El Camino as per the current details. However, El Camino was also unexpected, and if we are expecting the unexpected, then yes we can still expect another season. But surely it will not be coming anytime sooner! The movie made everyone wait for six years before coming out, so we will have to wait for another season too.