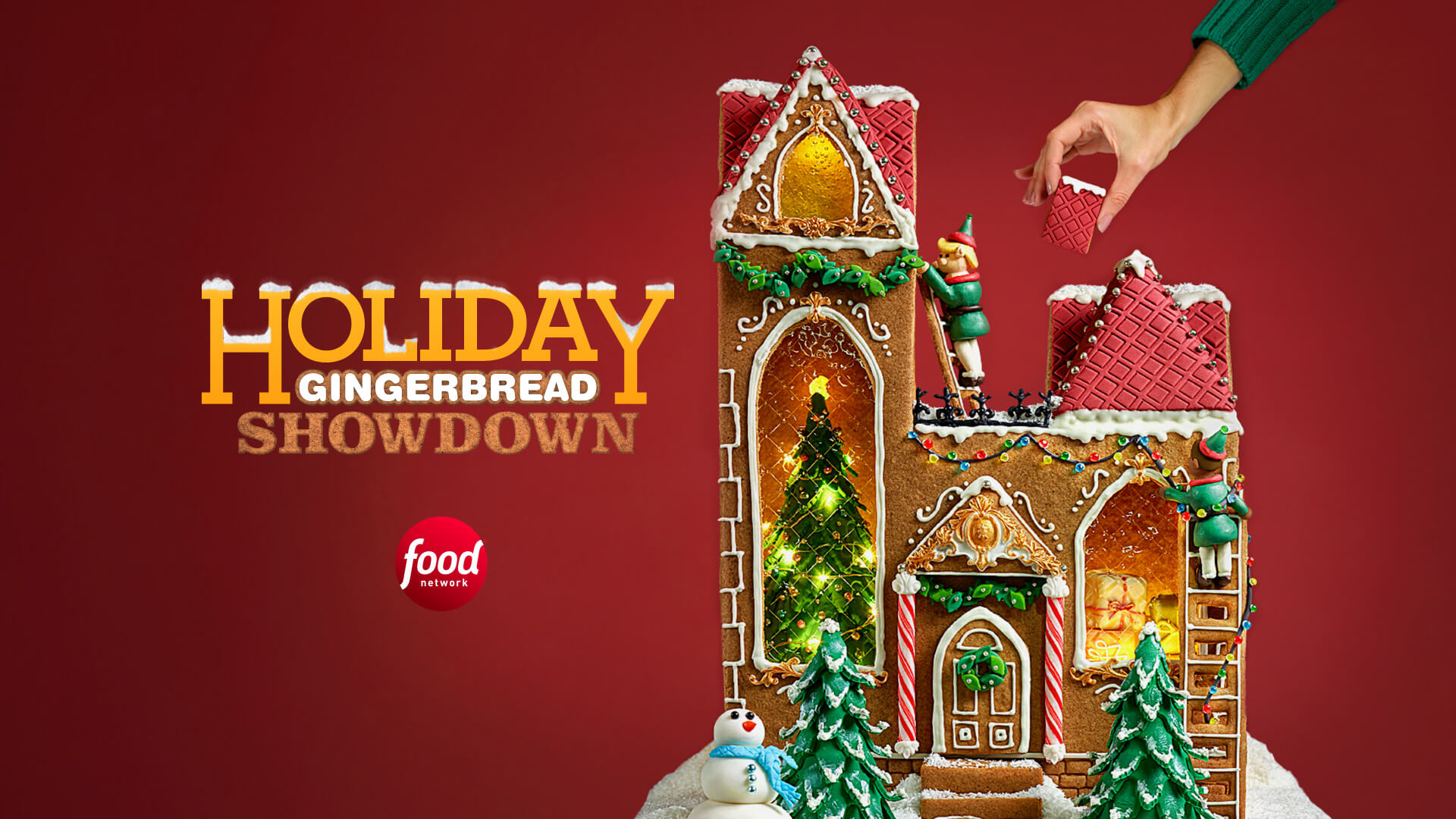 Winning the title of Holiday Gingerbread Showdown Champions is not going to be easy, as many think. Competition is getting hard with artists making the masterpiece in every single episode. Bakers are working very hard to establish their talent by impressing the judges with their quality of work.

Holiday Gingerbread Showdown is a show where the bakers exhibit their talent based on the given theme. The last season of the show has gained positive responses from the audience, and there’s a lot of expectation for the upcoming season. Holiday Gingerbread Showdown Season 3 is one of the much expected seasons of this year. The entertainment industry has seen a wide response to the food-related show in recent days. 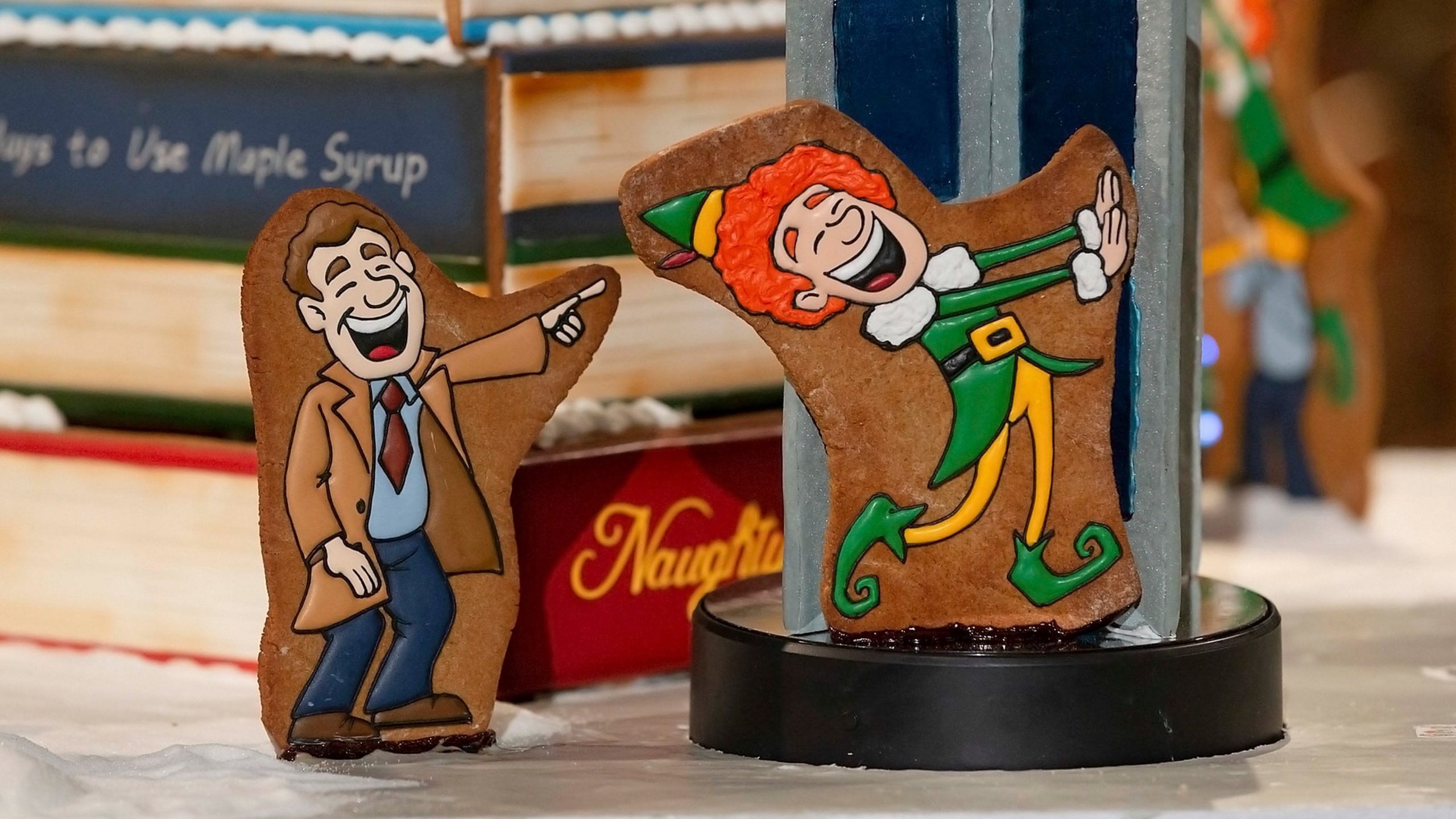 All participants will be provided with a broad theme and open their minds to a wide range of creativity. Based on the theme, every individual should present the baking talent within a given period of time. Ingredients and equipment for preparing the dish will be provided separately.

Similar to other episodes, participants will be provided with a weekly schedule to develop and build their gingerbread showpieces. Finalists are allowed to bake their gingerbread pieces in the finale event. A wide range of food items related to the team is displayed to the panel of judges. It’s an additional added advantage for the participant who comes up with innovative objects related to the given theme.

The panel of judges includes Kerry Vincent, Adam Young, and Molly Yeh, along with host Marcela Valladolid. It’s expected that the upcoming show will be filled with twists and turns to make the competition interesting. Bakers create an edible dish with an impressive visual treat.

Food Network has made some additional changes in the upcoming by allowing its fans to voice their suggestion on the selected finalists. Fans option would be considered as the fourth vote mainly considered to select the Holiday Gingerbread Showdown champion. Fans’ opinions can vary with the panel of judges. Winner of the competition is provided with a championship along with a cash price of 25000 US dollars.

The competition also provides a platform for the bakers to express their unique abilities. The show gets major attention from the worldwide food industry and ensures the bright content future. The show has successfully completed two seasons and looking forward to a similar successful third season.

Based on the positive feedback and low-cost production, the crew has decided to progress forward. We can expect the update anytime may be within today or even now. It’s said that the shooting is in progress and expected to be released soon. Progress of the show has been suspended indefinitely due to lockdown. However, we’ll update this part once the official announcement drops.

Yes, we have a trailer for the Holiday Gingerbread Showdown. This video manages to explain the gameplay of the competition.