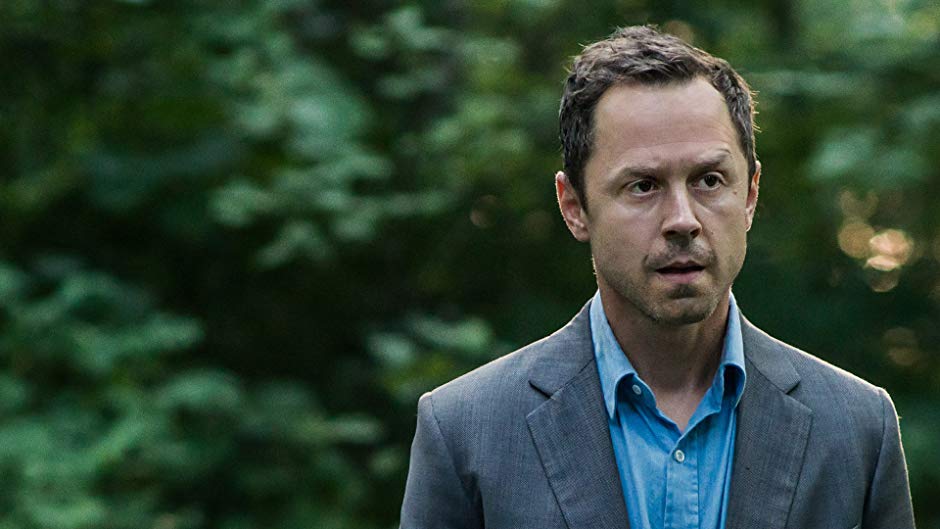 The series from Amazon Prime has been renewed for a third season. It has also been confirmed by California Film Commission that Sneaky Pete will be relocated. This move will also involve a major U-haul for Sneaky Pete’s cast and crew. It will be an exciting season that’s for sure.

Ricky Jay was a part of the cast in Sneaky Pete season 3 for the role of T.H. Vigneti. But, he passed away on November 24, and his role will be incomplete as they were still working on it at the time of his death. Due to this, the producers of Sneaky Pete announced that the character would simply be written off the series. The writers will have to make adjustments to the story.

Efrat Dor has also joined Sneaky Pete Season 3. Dor will play the role of Lizzie. Here is the rest of the cast: Giovanni Ribisi as Marius Josipovic, Marin Ireland as Julia, Shane McRae as Taylor, Libe Barer as Carly, and Peter Gerety as Otto Bernhardt. Behind the camera, the showrunner has been changed and now Blake Masters will be substituting Graham Yost.

It will definitely be worth seeing how Sneaky Pete will cope with the production shift. The show’s storylines have been primarily set in Bridgeport and Connecticut. In the next season, the show is supposed to move from New York to Los Angeles. We all know that many shows are moving to California due to tax relaxations, and this is also the same case!

Sneaky Pete season 3 was expected to release in March 2019, but due to Ricky Jay’s death, the production has been delayed and we might not see the show before spring of 2019.

Updated on April 16, 2019:
We’ve recently got lots of updates on Sneaky Pete Season 3. First things first; we finally have an official update now. Previously, we reported that the show was delayed. Turns out, it was pushed back to May. The official update of the show is May 10, 2019.

Along with that, we also have a trailer. For those of you who haven’t watched it yet you can do so down below:

It certainly does look good. We’re very excited for the next season of Sneaky Pete, and we hope that you’re too.

So finally, the day has come when we will get the third season of Sneaky Pete. Fans have been waiting for this day so long, and it will be worth it for sure. The show is supposed to drop its third season on 10 May on Amazon Prime. Technically, it will happen tonight.

The show will be released weekly, as new episodes will be released on each Friday. The first episode is supposed to release at 3 AM ET in the US, as per the information we have. Also, the third season would have ten episodes, same as the previous two seasons.