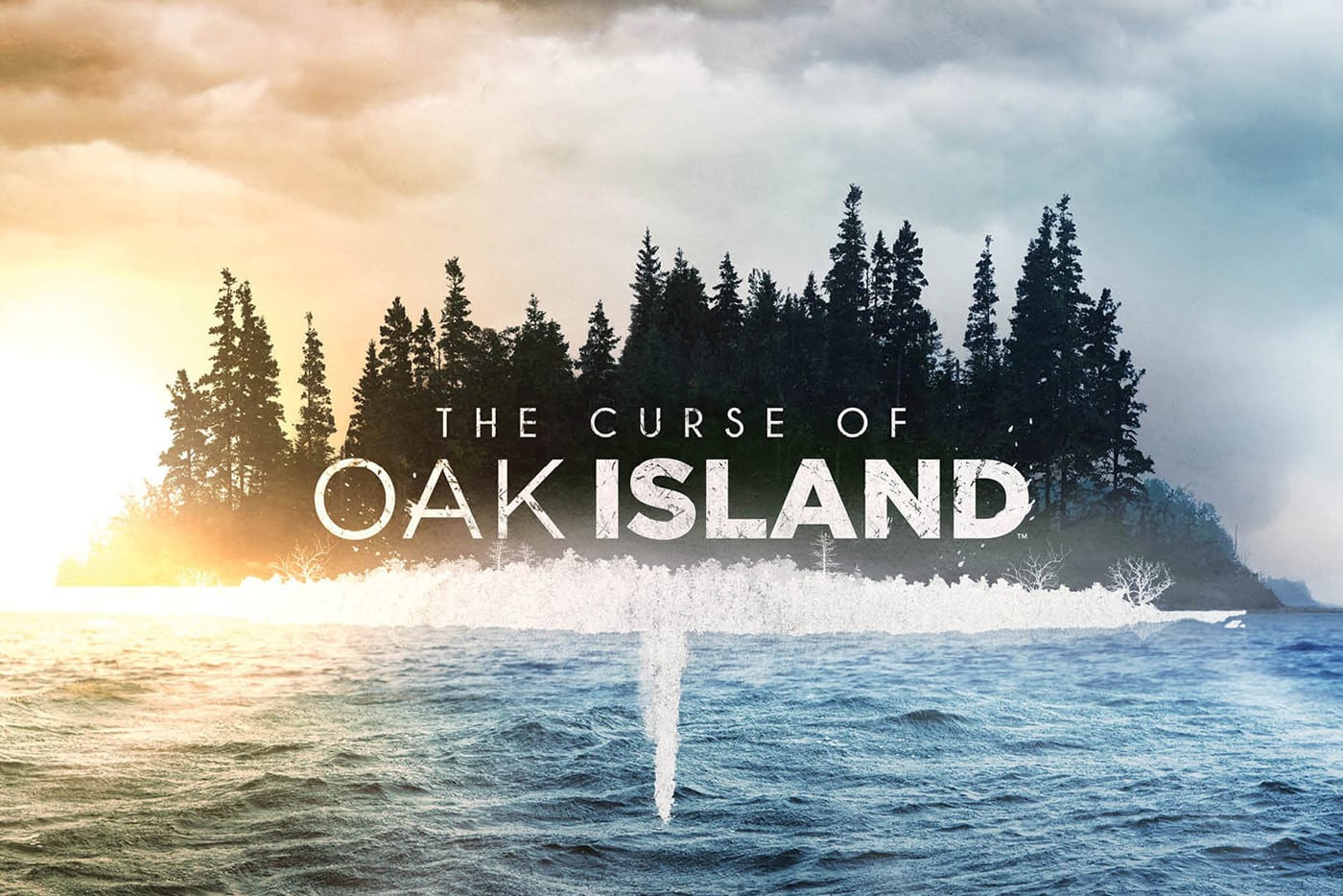 In this post, we are going to talk about The Curse of Oak Island season 7 update, where to watch, and spoilers. The show is one of the most interesting shows on television right now, and viewers become addicted to it once they start watching. It involves a search for a forbidden treasure on Oak Island, which has a lot of stories involving forces resisting exploration for the treasure.

The show features Lagina brothers and team who are determined to find out the truth behind infamous treasure on the island. During the previous six seasons, they have discovered many artifacts and structures suggesting that there is something hidden in this island. We recently saw that the sixth season completed, and it ended with Smith’s Cove and new structures around it.

As another Winter came in, they had to stop their work and leave the place for good. So, will they come back and keep the research going on? Well, the answer is not yet officially answered, although a clip of their meeting suggested that they will surely return. They discussed their achievements in the sixth season, and that they should continue their excavation to know more about the treasure.

The clip suggests that the team is very happy with this year, and they will come back strong in the next season. So, more discoveries, more shocking facts, and more artifacts are waiting for us in the next season! So, when will they come back? We have seen that the show returns with new episodes in November, and this has been happening since the last five seasons.

Therefore, we can expect the seventh season to release in November of 2019. The sixth season was the biggest season in terms of episodes, as it had a total of 35 episodes where 13 of them were special episodes. We are expecting around 18 to 20 episodes in the next season, not counting special episodes.

While we keep thinking what will happen after the sixth season, the show has been officially renewed for a seventh season. Which means, we will have to wonder no more to find out whether the cliffhangers from the sixth season, which included many interesting discoveries and theories, will be explored further or not.

It was announced by Matty Blake, who hosts the after show The Curse of Oak Island: Drilling Down. He confirmed it on his social media accounts, and also thanked fans for being supportive. Many believe that the seventh season might finally solve the mystery of Oak Island, and will be the last. I hope it might come true, but we always feel like Lagina brothers are too close to solving the mystery, but there comes something which entangles even further.