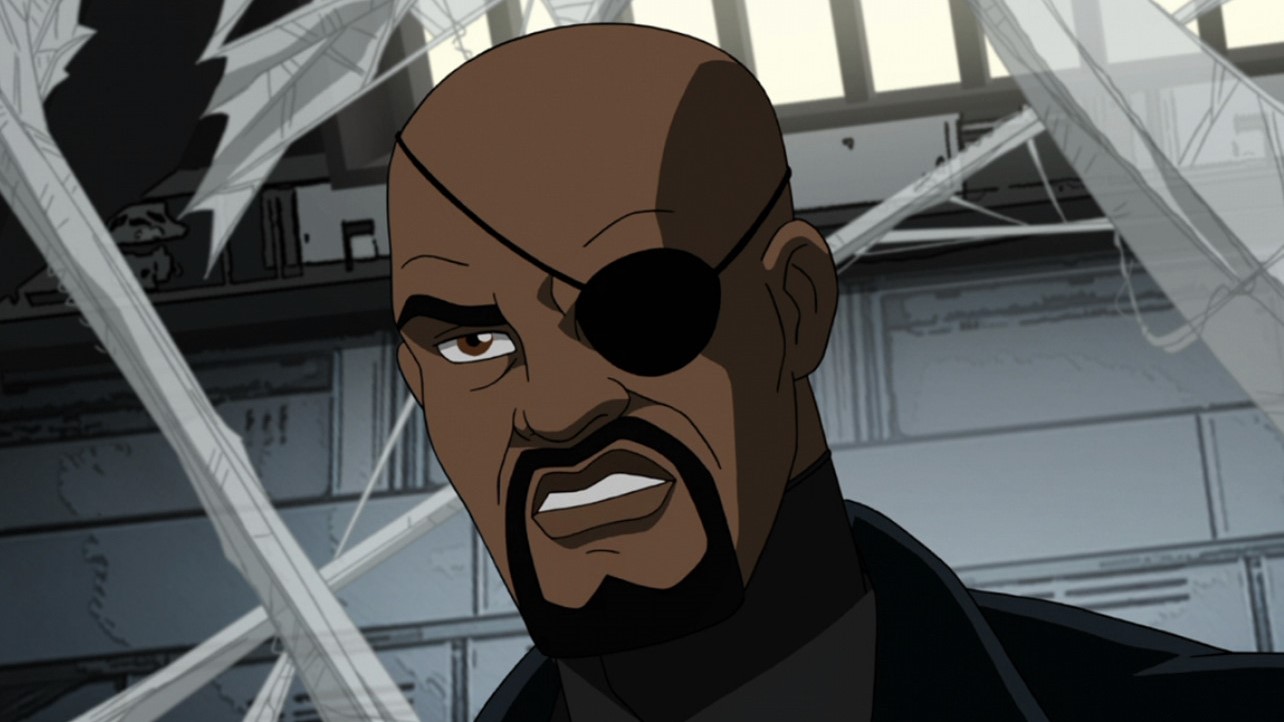 In this article, we will discuss everything related to upcoming new marvel content coming your way on Disney+. The Disney+ the new streaming services have announced an all-new animated series called Fury Files. The show will start everyone’s favorite One-eyed super-spy, Nick Fury. The new Animated Series is going to feature some detailed insights into some of the biggest Superhero and Villains in Marvel Universe. There has been a lot of Rumors surfacing when the Fury Files will release? Is Samuel L. Jackson Involved? and Many more and to save your trouble we have gathered all the updates for you. So here is all you should know.

Fury Files on Disney+: What is it About?

The show will follow the story of Nick Fury the famous one-eyed Super Spy and his top classified mission for S.H.I.E.L.D. and will be going to feature some of the biggest Superhero and Super-Villains in MCU. The show will be a full animated series and will converge more on the animated characters of the MCU. The animated series will also feature new clips from Marvel’s extensive vault animated episodes as well as new animated images from comics. The voice of Nick Fury will be played by Chi McBride he has been voicing for the Animated Nick Fury for the past decade. 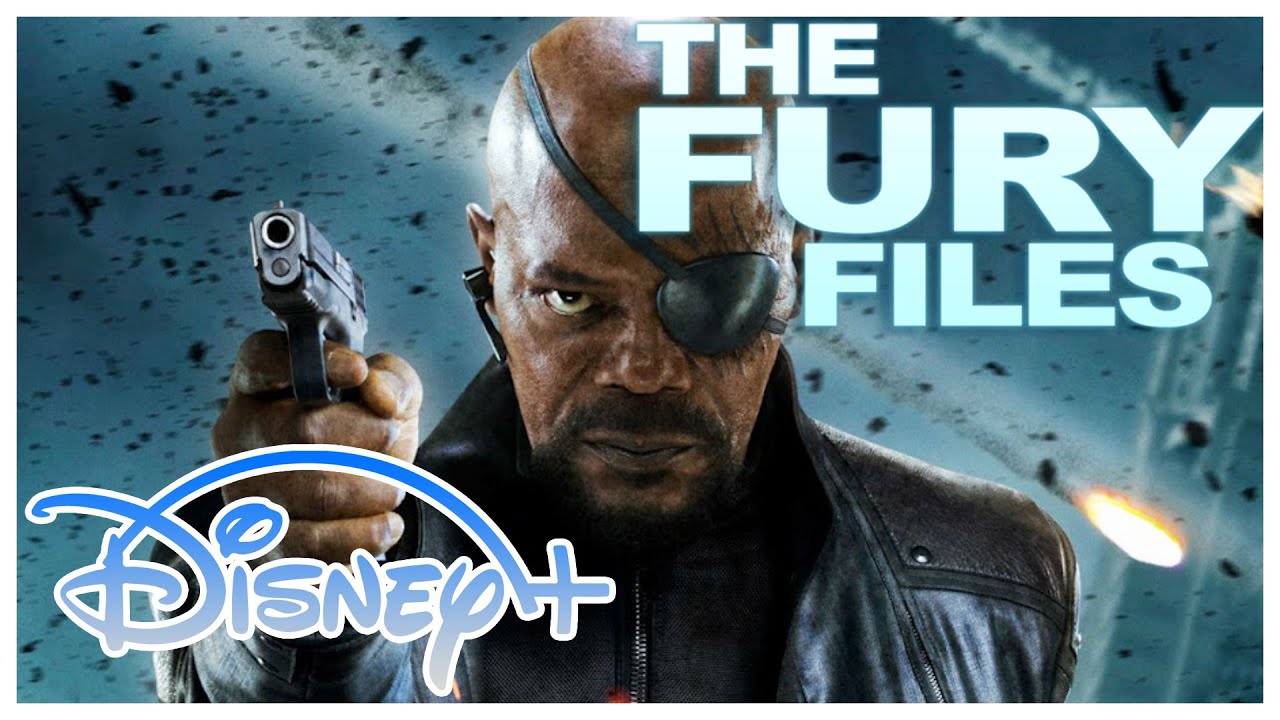 Fury Files is going to be released on Disney+ On May 15th, 2020. It will be available for streaming at 3 am ET/ 12.01 AM PT from early Friday morning. It will be a nice treat for the Marvel fans as they are still Demanding for some original content and was waiting for Black Widow which update has been shifted till November. So you should all hurry and should get a subscription as early as you can, there is a one week offer of Disney+ for a free trial, and if you have already extended that then you have to pay 7$ Per Month subscription.