Today we’ll be talking about Ahiru no Sora Episode 32. Even though the latest episode of Ahiru no Sora was more of a cliff hanger. It is a good thing the next one will be airing not long as we will see how the match continues as Sora and his team tries to counter-attack and beat their opponents within the remaining time of the match.

In this post, we are going to talk about Ahiru no Sora Episode 32 spoilers, and previews. With every new episode release on Wednesday, it is a matter of time before we can see how the match will continue. Keep in mind that this post might contain spoilers for the upcoming episodes, so please proceed with caution if you don’t like spoilers. 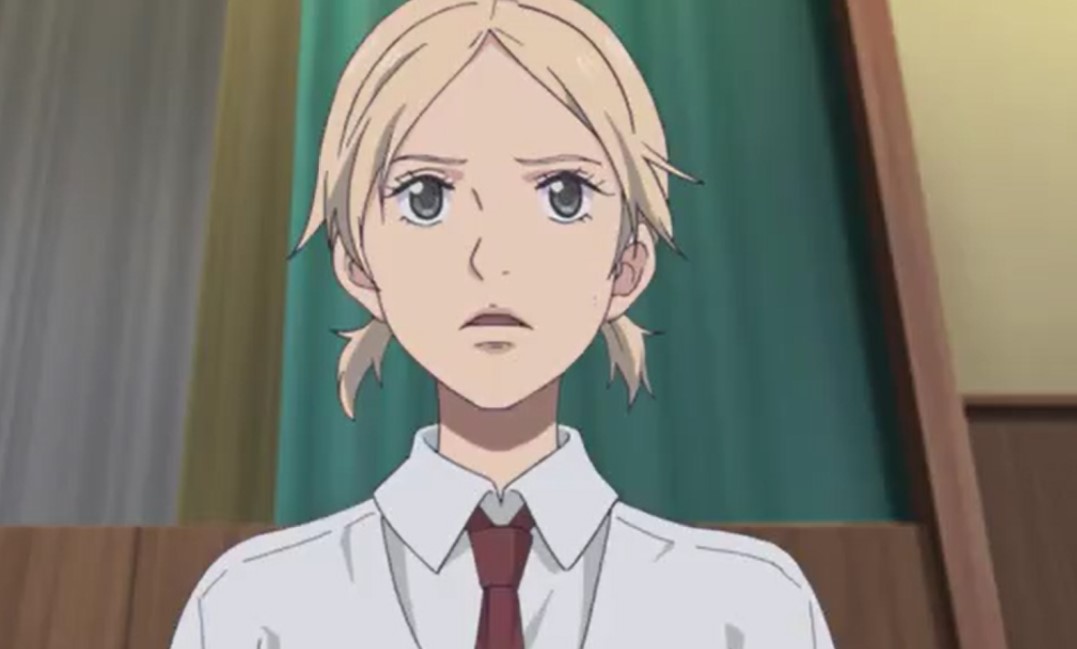 Previously on Ahiru no Sora Episode 31

The match between Kuzu High and the opponents continues as they are playing defense. Natsume and Shigeyoshi ask for substitution from the bench, but only Natsume gets a chance to play so that he can hold them to extend their lead further. Koji manages to pass Natsume and hed his leg injury while passing the ball to his teammate that manages to trick sora for the second time when he tries to score Momoharu blocks the ball and made a defensive foul.

The referee gives two free-throws to Kashiwagi and he misses all of them. Momoharu catches the ball and he injures his opponent Yukio while trying to pass it to his teammate and that prevented them to score in the fast break as the referee call it out of bounds. The fans keep on shouting defense, defense while Momohamaru gives his teammate confidence to crush the opponent streak.

Natsume made a 10 point lead gap by scoring from a distance and only 3 minutes left for the game to be finished. Sora told his teammate not to depend on defense they must keep on giving them more pressure, Kuzu high is going all out and make a man to men marking. The opponents keep on taking advantage of Sora’s side and manages to score, Sora and Natsume team up to make long passes and the missed scoring.

Koji makes a counter-attack and Kashiwagi scores and drops to 6 point gap Sora missed to defend the ball and he falls down. Chiaki holds him and told him to leave the rest to him and take him to the bench. 1 minute left Shigeyoshi went in, the opponents manage to score 2 free-throws and the match continues with few seconds left.

That’s all the updates we have, for now, keep in mind that as soon as a new episode is released, we will bring you more updates to the anime schedule right away. We will be meeting soon as the next episode is at most, a day away from its airing time.