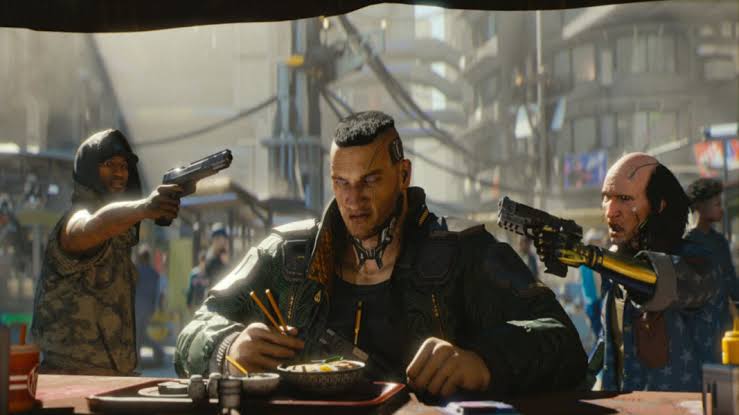 Cyberpunk 2077 is the most awaited games of this generation, and the fans are keeping an eye out for ever single information that they can get about. With E3 right around the corner, all the fans want to play Cyberpunk during the E3, but our dream was shattered by recent news. The news is that Cyberpunk 2077 won’t be hands-on at E3 2019.

This news was broke by Marcin Momot CD Projekt Red’s Global Community Lead on Twitter after being asked so many times about it. He said: To answer any questions about the upcoming game demo and whether or not @CyberpunkGame will be playable at E3 our team is going to be hosting gameplay presentations (game played by us) in that cinema.

Last year, Cyberpunk’s demo was reserved only for media appointments, and its game footage wasn’t shown to the public until after Gamescom that was in August. If you live in LA, this June you will be able to check this masterpiece of a game has it will be demoed at the South Hall in the LA Convention Center, booth 1023, on 11th-13th June.

Adam Kicińsk, the CD Projekt’s president and CEO, said that E3 2019 is the most important one ever and also told that developers have “really prepared a strong show.” Moreover, this time around, Adam Kiciński said that stakes are even higher, and they are fully prepared for it. All this sounds intriguing, and I can’t wait for the E3, and hopefully, we will get a update or a release window of this fantastic game.