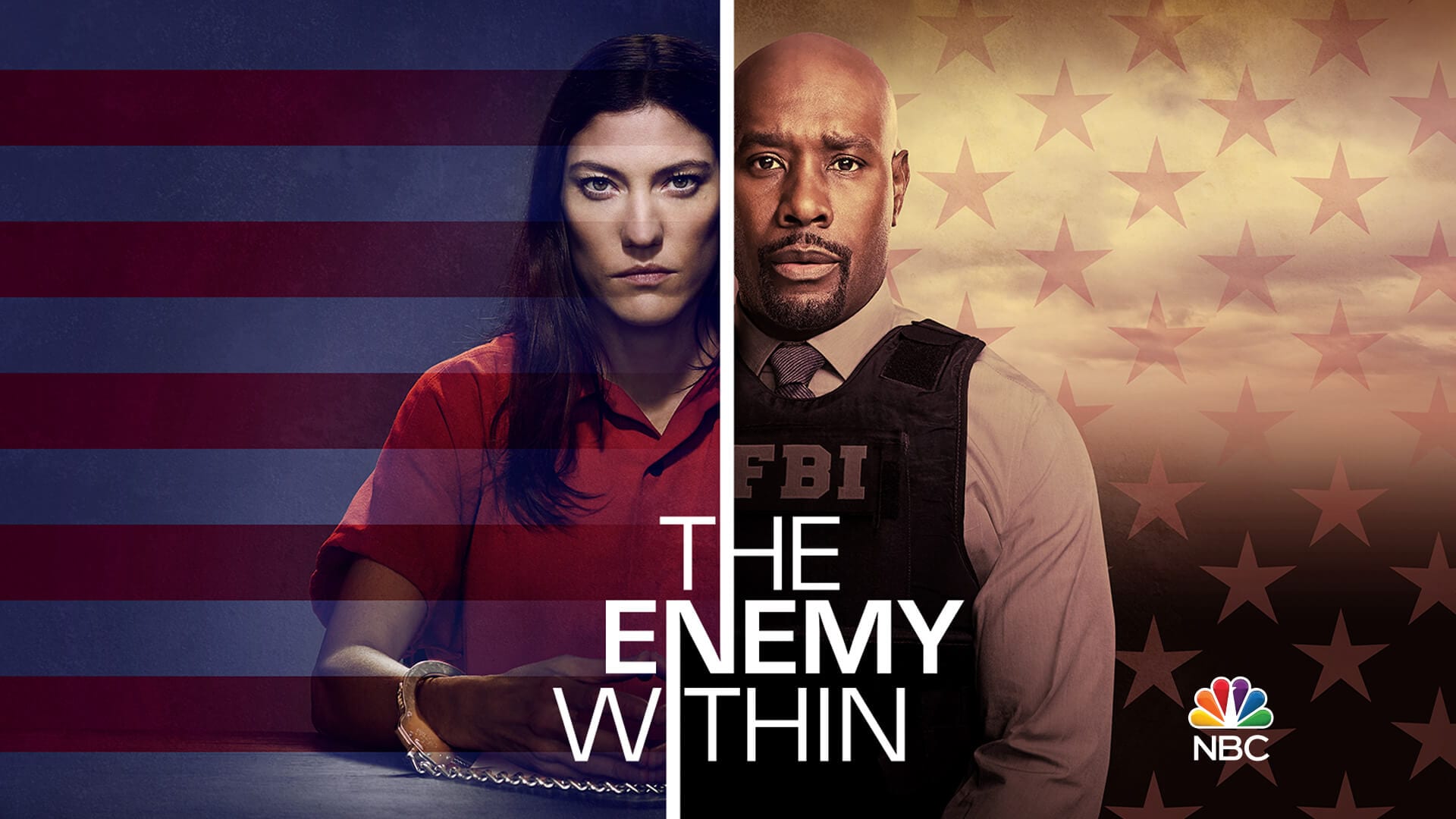 On May 20, The Enemy Within ended its first run with NBC with an epic series finale episode. However, the show’s future remains uncertain at this point as the network hasn’t cleared up its intentions on whether the show should get a renewal or not. Each and every episode of The Enemy Within has left us fans craving for more this making us anxious on whether the Morris Chestnut-led show will ultimately be canceled or renewed for Season 2

NBC has decided the fate for some of its shows recently, and it also announced its fall 2019-20 TV schedule. From what we have guessed, few of the series is in limbo; The Enemy Within is one of them. The other series include “The Village” and “AP Bio.” (Latest news on AP Bio is that NBC has canceled it). One of the things to be remembered this time is that all of these shows are midseason-shows. NBC may as well be looking to keeping these in limbo for now. 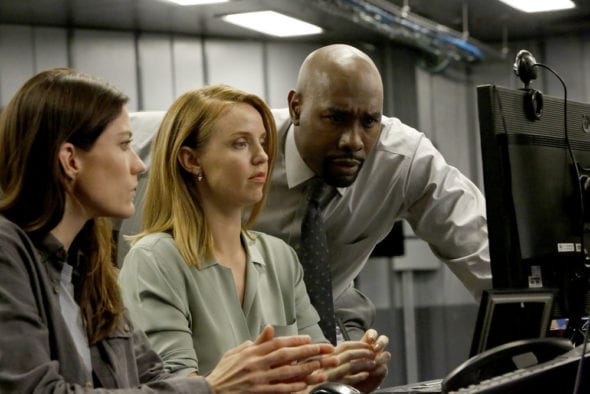 The Enemy Within Still

Despite good ratings, The Enemy Within renewal remains uncertain at this point. We’ll be sure to update you as soon as we get some info. More as we have it.