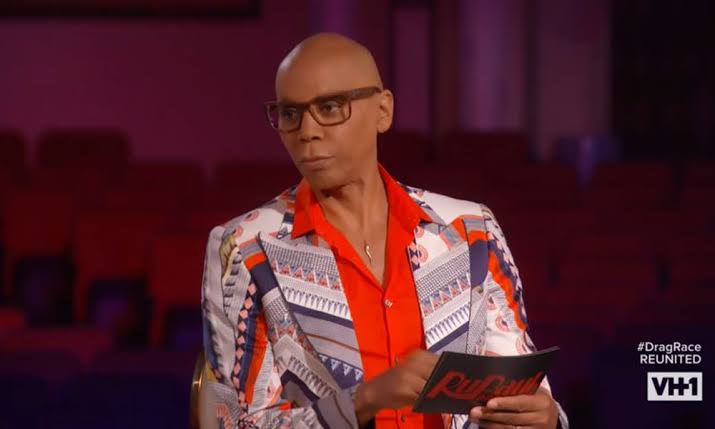 In this post, we are going to talk about RuPaul’s Drag Race season 11 episode 14 update, streaming details, and spoilers. The eleventh season is supposed to end, and fans cannot get enough of it. They have already started a discussion about the next season. Nonetheless, they are even more excited to know who won this season, and that is why the upcoming episode is crucial.

The fourteenth episode of RuPaul’s Drag Race season 11 is the Grand Finale episode, and that is why it will be very important for fans. The previous episode was the reunion episode, where all the contestants were having fun while watching some of the interesting parts of this season. So, it was a very funny episode, as all the contestants reviewing all the featured moments of this season.

The show has now completed thirteen episodes of its eleventh season, and the fourteenth episode is supposed to drop this week. The fourteenth and final episode of RuPaul’s Drag Race season 11 is projected to release on 30 May 2019. The show is broadcasted on the Logo channel at 10.30 PM in the US, on Thursdays. The next episode is named ‘Grand Finale.’

The show can also be streamed online on the Logo TV app, where viewers can watch all the Logo shows online. Also, there are several online streaming services such as Hulu, Sling, Amazon Prime Video where fans can watch Logo channel online to watch RuPaul’s Drag Race at the mentioned time.

The next episode will reveal the winner of the drag race, who will be crowned by RuPaul. The winner will be called the Next Drag Superstar, who will be chosen after a dramatic lip-sync smack-down for the crown.