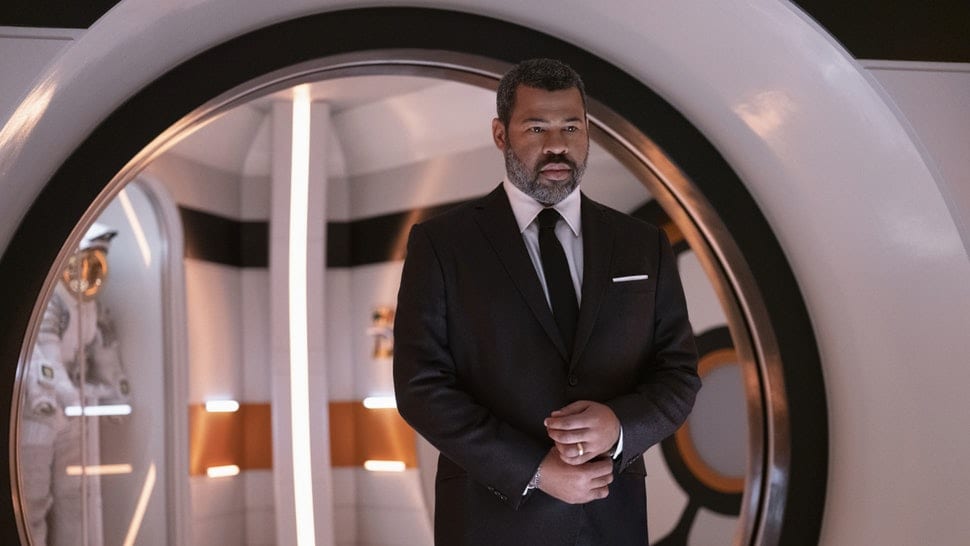 That Jordan Peele is an established guy, has been proved again and again with his works such as Get Out and Us. He worked with Simon Kinberg on The Twilight Zone that premiered this spring on CBS All Access. The Twilight Zone is a redo of Rod Serling’s TV series by the same name, which ran from the years ’59 to ’64. With so many remakes coming out this year, Peele’s take on Twilight Zone is n homage to the original TV series, which ended with its finale run on Thursday, May 30.

Within no time, audiences will be ecstatic to know that The Twilight Zone has been renewed for Season 2 by CBS All Access. With Netflix’s
Black Mirror making such a hit, it’s only obvious that CBS would pump up its dystopian anthology series. The Twilight Zone, in Season 1 stars the likes of actors like Adam Scott, Kumail Nanjiani, DeWanda Wise, John Cho, Jessica Williams, Steven Yeun, Seth Rogen, and Tracy Morgan, amongst others.

While The Twilight Zone remake somewhat failed to impress the critics, how it performed with the audiences is still unknown as CBS All Access doesn’t release viewership statistic. So here’s hoping Season 2 works for the best.

As goes for the update of the show, it is still unclear when it comes out. In late 2017 Peele got involved in the project, and it took CBS more than a year to release Season 1. Season 2 of Twilight Zone should be a year away from now or something. More as we have it.