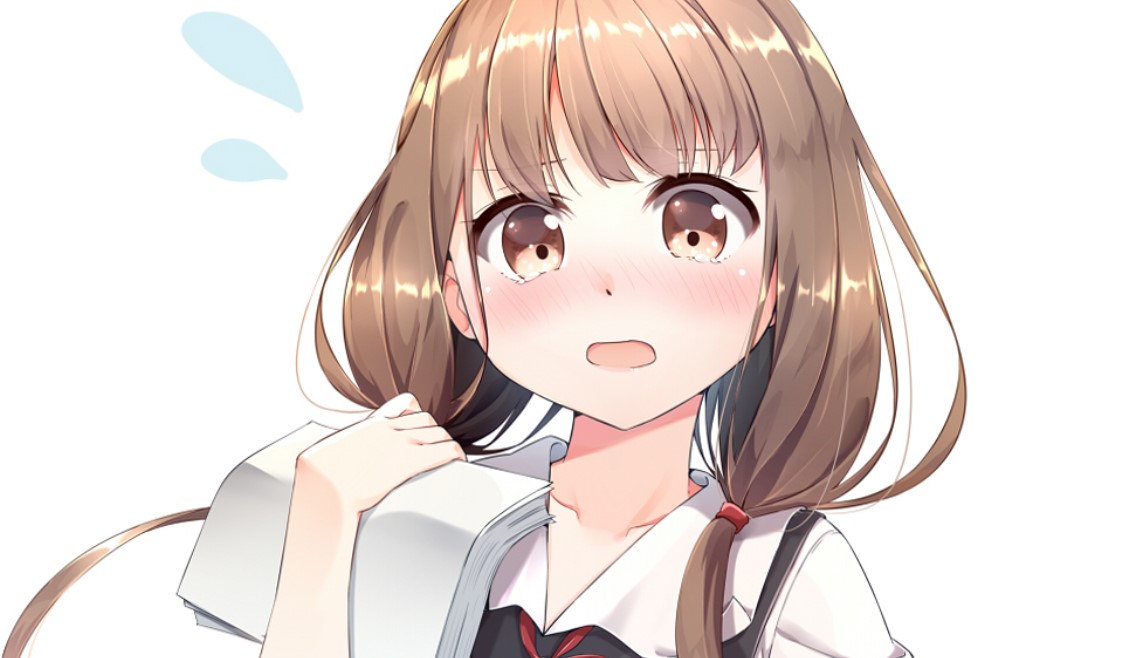 Miko Iino told Miyuki about her feelings towards Ishigami and Miyuki didn’t know what to tell her because he has noticed that Ishigami likes Koyasu and they have a good relationship. Miyuki decided that he must try to console Miko who never get involved with someone who is already taken, she just keeps on watching even though she is in love. Miyuki thinks if there is someone that Kaguya likes and what if he cannot do anything about it except for him to watch them even if he is in love with Kaguya.

In this post, we are going to talk about Kaguya Sama Love is War Chapter 194 update and a recap of the last chapter. Miyuki thinks that he can’t stand it when Kaguya is in love with someone else except for him and he thinks of a way to help Miko getting advice from someone who has been in the same situation with Miko. Allow me to take you to the latest updates down below.

Kaguya Sama Love is War Chapter 194 will be released on Thursday, 2 July 2020. Kaguya Sama Love is war release its new chapter every Thursday. Note that this post may contain spoilers of the next chapter, so make sure to be careful when you continue if you don’t like the spoilers. 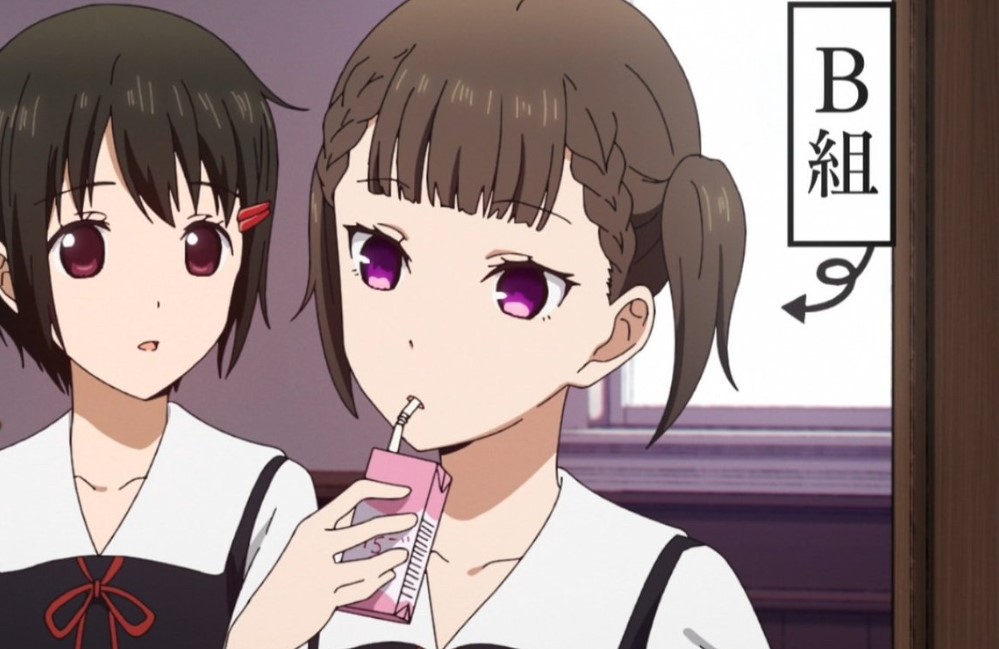 Miyuki talks with Maki about Miko’s problem and how do they have to help her. Maki promised Miyuki to leave everything to her since the guy Miko likes is into someone else and their relationship is going well. Miyuki asks Maki what should Miko do and she replied that Miko has to watch then fall in deep love then she tears the girl’s heart apart who is in love with Ishigami. Maki asks Miyuki what should she do to find happiness and Miyuki replied that she should find someone else and forget about Tsubasa.

Maki told him that she has not given up on Tsubasa because she loves him so much. Miyuki decided to find another way to help Miko since Maki is not giving him the advice that is helpful. Miyuki decides to first stand in Miko’s shoes to understand her pain of loving someone who is into someone else. In the afternoon Kaguya met with Miyuki inside the student council room, she asked him why he is so down. Miyuki replied that love is difficult and ends up saying ” I like you Kaguya”.

Miyuki devises a plan to help Miko by teaming up with Kaguya he told her that he is going to support Ishigami and Kaguya must support Miko to solve their love problem. Kaguya hugged Miyuki who feels glad that it is the person who he fell in love with hugging him.

Where To Read Kaguya Sama Love is War Chapter 194 Online?