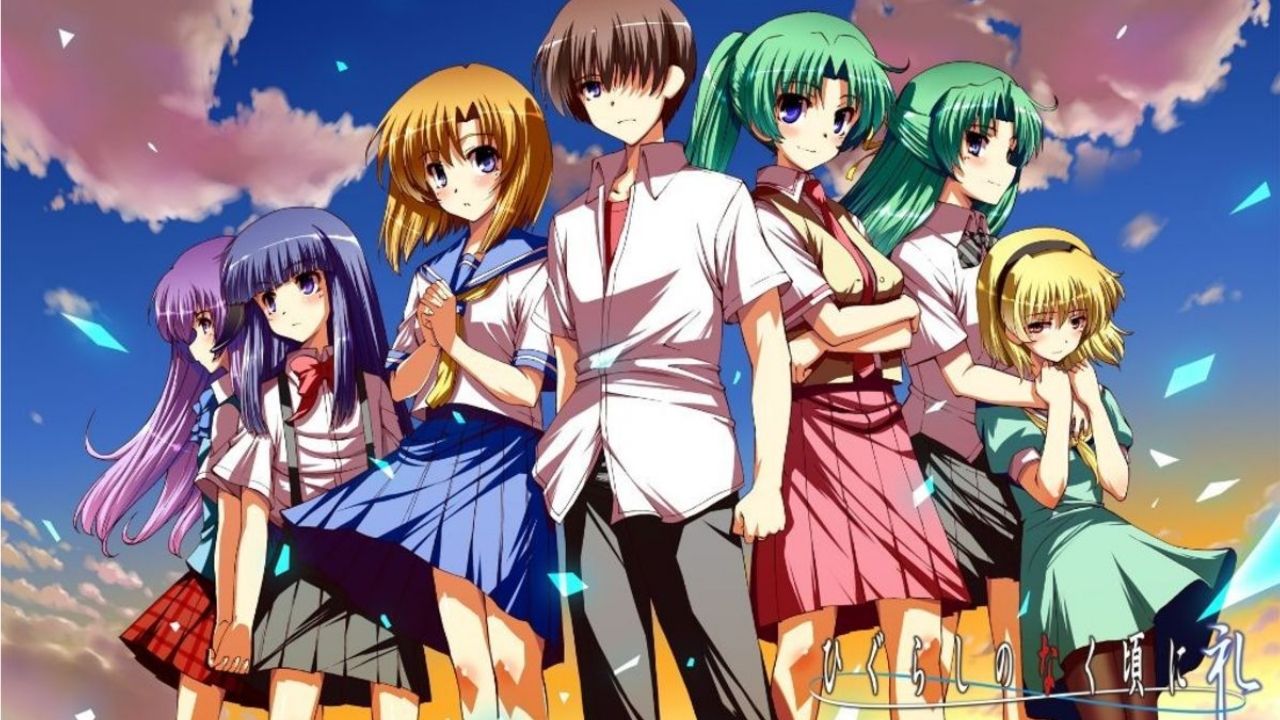 Higurashi When They Cry

Higurashi When They Cry will be returning with a new anime series, and fans are looking forward to seeing what it has to offer. Based on Ryukishi07/07th Expansion’s classic novel series, it was first adapted into the anime version back in 2007, and it was quite well-received among the audiences, and with the new season on the horizon, the team is gearing up for a grand opening.

We have gathered all the recent updates and information regarding the show, so here is everything you need to know about the upcoming Higurashi When They Cry series.

What is the Plot of Higurashi When They Cry? Is there any Trailer for it? 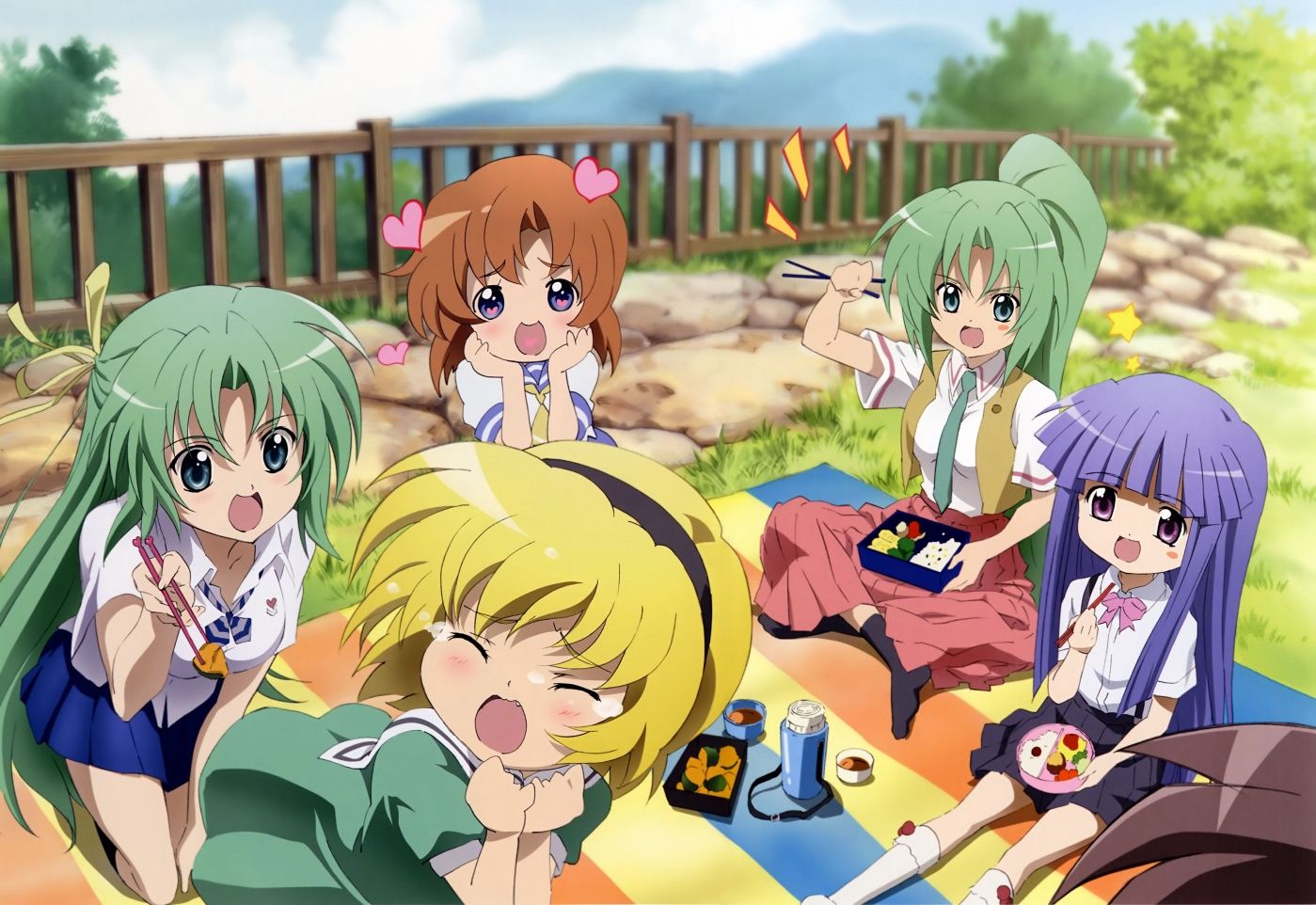 Higurashi When They Cry

The story of the upcoming Higurashi When They Cry anime series revolves around the protagonist Keiichi Maebara and the overall setting is during the 80s. Keiichi Maebara just moved to Hinamizawa, a quiet peaceful village, and he happens to form a great friendship with Rika Furude, Rena Ryuuguu, Satoko Houjou, and Mion Sonozaki from his school. All of the friends lead a very happy life, however, everything was about to change soon, as something dark is creeping up slowly.

During the annual festival of the village, Keiichi came to know about the terrifying legend surrounding the festival. According to the legend, several murders and kidnappings occurred in the village, and all of them were oddly connected to the annual festival, and the patron god of the village, Oyashiro. Keiichi tries to dig up more details from his friends, however, they stayed mum over the matter and Keiichi started pondering on the possibility of a larger secret that his friends might try to hide.

The story then delves into the character of Keiichi as the madness and paranoia takes over him, and what happens next is something that you have to see for yourselves to find out.

A promo video of the new Higurashi When They Cry anime series was released earlier, and according to it, the adaptation was done by Tomato Akase. You can watch the video below to get an idea of the show.

Who is in the Cast and Crew of Higurashi When They Cry?

The cast of Higurashi When They Cry include:

Apart from them, the main composition is done by Naoki Hayashi, and Kenji Kawai is onboard as the composer of the project.

The person-in-charge of the character designs is Akio Watanabe while Passione will be taking over the animation os the series.

When is Higurashi When They Cry update?

Higurashi When They Cry is expected to release in late 2020. The original update was scheduled for July, however, it was delayed due to the Covid-19 pandemic. We will keep you posted as soon as the official announcement is made.