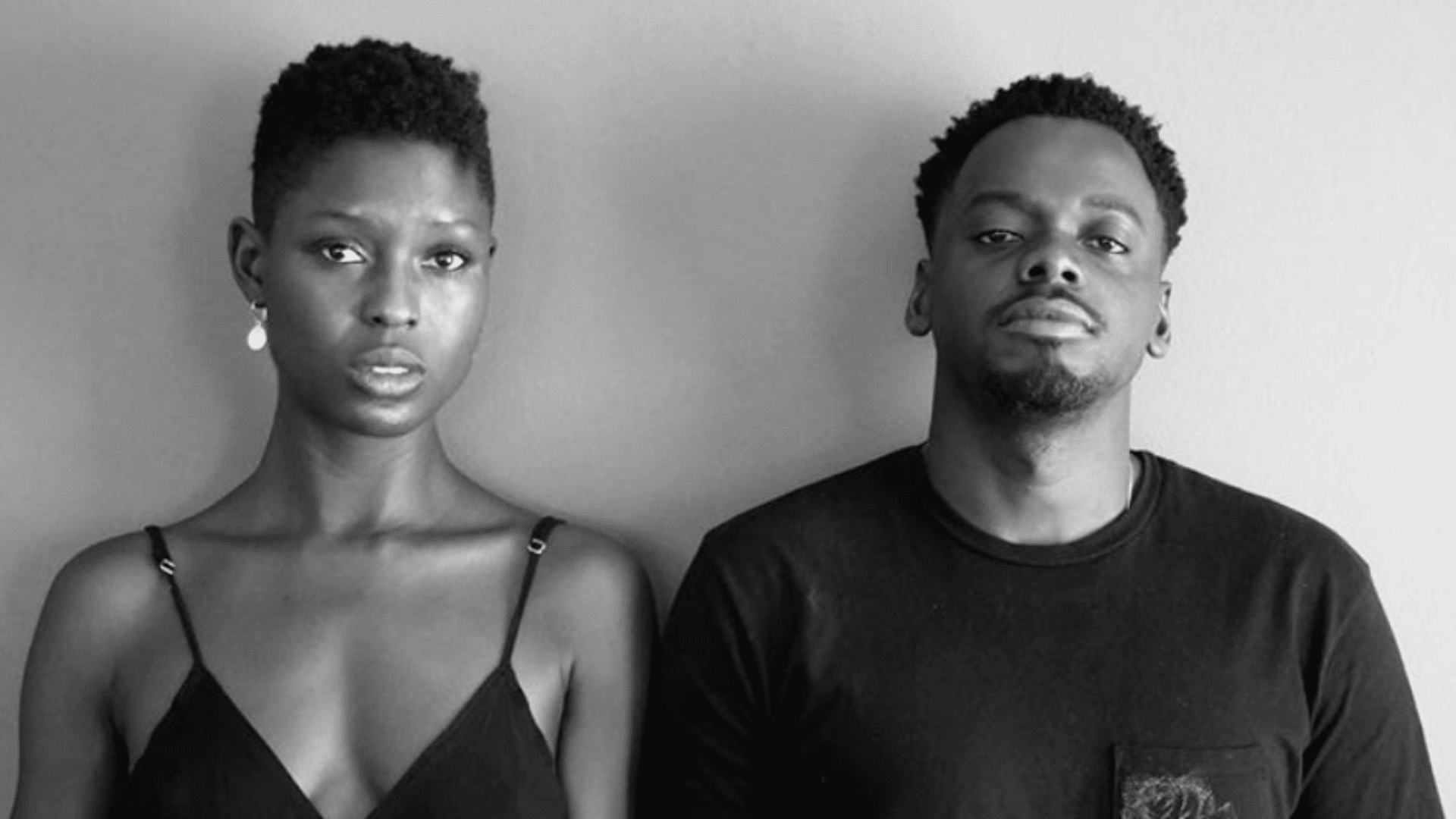 In this post, we will be talking about the upcoming thriller film, Queen & Slim. The American drama thriller film, Queen & Slim is coming later this year, and fans are excited about it. It grabbed the attention of the fans ever since it was officially announced, and after seeing the trailer, fans are already planning to watch the film in the theatres. The movie expected to have those mystery elements in it, and it will be interesting to see how it performs in the theatres when it gets an official release. If you’re confused about the movie then worry not, we got you covered. We have gathered all the recent updates and information regarding the thriller flics, so here is everything you need to know about the upcoming Queen & Slim.

The upcoming Queen & Slim is directed by Melina Matsoukas, and the Lena Waithe is taking care of the screenplay. The story of the movie is provided by James Frey. The announcement came on 19th July 2018, when it was revealed that Makeready won the bidding war to finance the film. The production of the film commenced in January 2019, and we knew that the movie would probably release this year.

In an interview, Matsoukas said that the movie was a tough project as bringing the story alive was difficult but, it was essential as it is a movie of resistance which shows the real strength of ‘black love.’ The film is made to show the black’s unity, love, and their greatest power against oppression.

According to IMDb, the story of Queen & Slim follows a couple as they went on their first date. Their happy time soon gets over as they were pulled over by a police car.

The cast of the upcoming thriller movie include:

The upcoming thriller movie will be released on 27th November 2019.