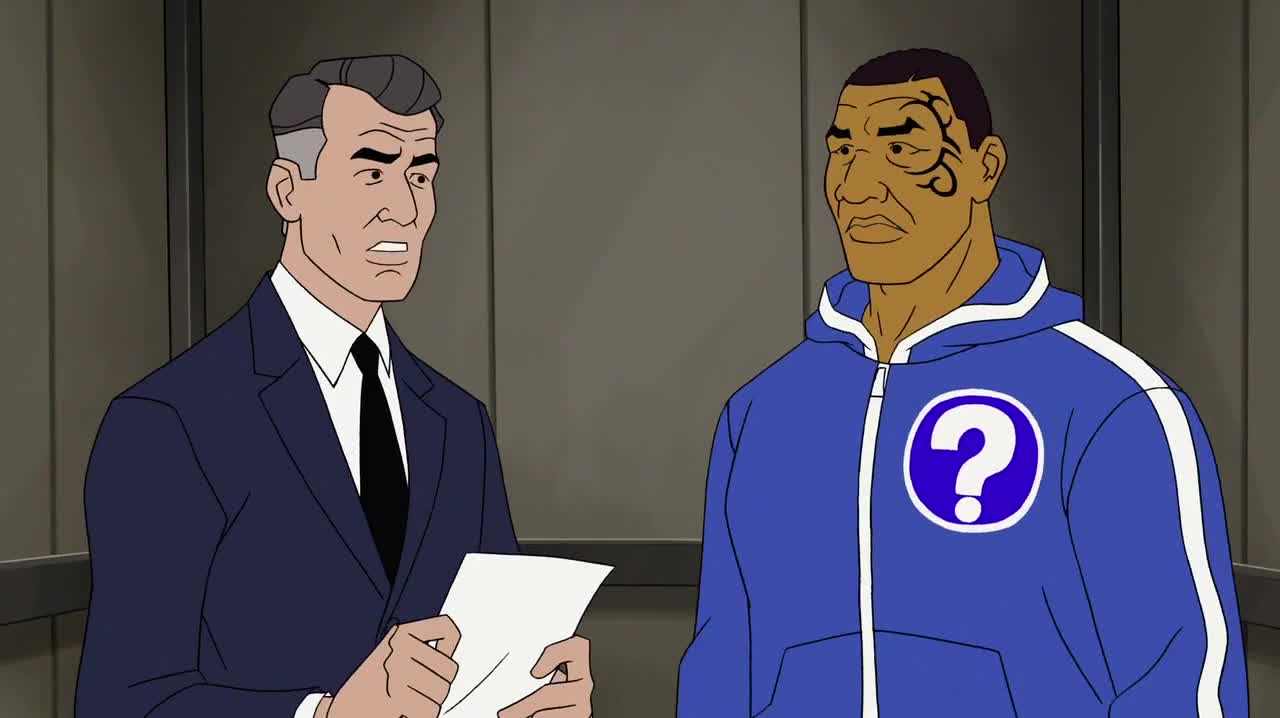 Mike Tyson Mysteries is an animated television series, which has been produced by Warner Bros. It is also the first animated series to be produced by Warner Bros. Animation for Adult Swim. The series started to air back on October 27, 2014. On December 10, 2014, the show was renewed for a second season by Adult Swim and the second season aired on November 1, 2015. The third season came out on May 14, 2017.

The show follows the fictional adventures of actor/boxer Mike Tyson, Tyson’s adopted daughter, the ghost of the Marquess of Queensberry, and a talking pigeon. The group solves mysteries all around the world. The style of the show is heavily taken from the 1983-86 Ruby-Spears produced Mister T that featured actor/wrestler Laurence Tureaud as himself.

The series has received very positive reception, which ensured that the show carried on for more than one season. The show has a rating of 82% on Rotten Tomatoes.

The fourth season of Mike Tyson Mysteries started airing on June 30, 2019. The show will be releasing its fifth and sixth episodes together. Make sure that you keep a reminder so, that you don’t end up missing the episodes when they air. They are going to be released on June 14, 2019. You can watch the show on Adult Swim.

The show is targeted at an adult audience so; there is a lot of profanity and adult stuff in it like Family Guy and some other Adult Swim shows. So, it’s not just your regular cartoon;. Thus, keep in mind that you can’t let children watch this show.