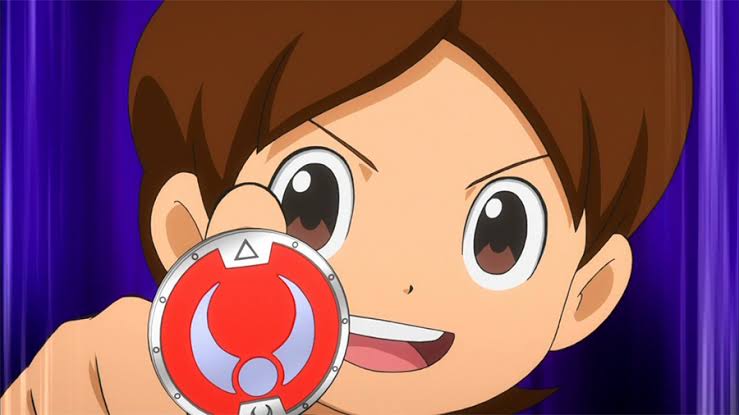 Yo-kai Watch an anime series which based on the video which goes by the same name that was developed by Level-5. On 8th January 2014, the anime started to broadcast and on 30th March 2018, it ended on TXN as well as on other related stations. Later, an English dub version was produced by Entertainment USA, and it started to air on the Disney XD channel on 5th October 2015 in the United States, Canada’s Teletoon on 10th October 2015, and 9Go! in Australia on 14th December 2016.

Also, this anime’s Episodes are divided into multiple parts. Some time ago was revealed that a sequel would be released and its first episode premiered on TXN on 5th April 2019. This is the third series similar to the others based on Level 5’s Yo-kai Watch franchise, and the successor to Yo-kai Watch.

This anime has been directed by Ryousuke Senbo; it has been written by Yoichi Kato, music is made by Kenichiro Saigo. The studio that is producing this is the same ones that created the original which are OLM, Magic Bus. A total of Fifteen episodes of this anime have been already released, and the most recent one was episode 15. The title of Youkai Watch! Episode 15 was “Youkai Tamanokoshi,” and it was a pretty good episode.

Yo-kai Watch! Episode 16 will be releasing on July 19, 2019. It will certainly be another fun episode, and I’m looking forward to seeing it. Let us know your thoughts in the comments section down below, and I will see you guys in the next one.