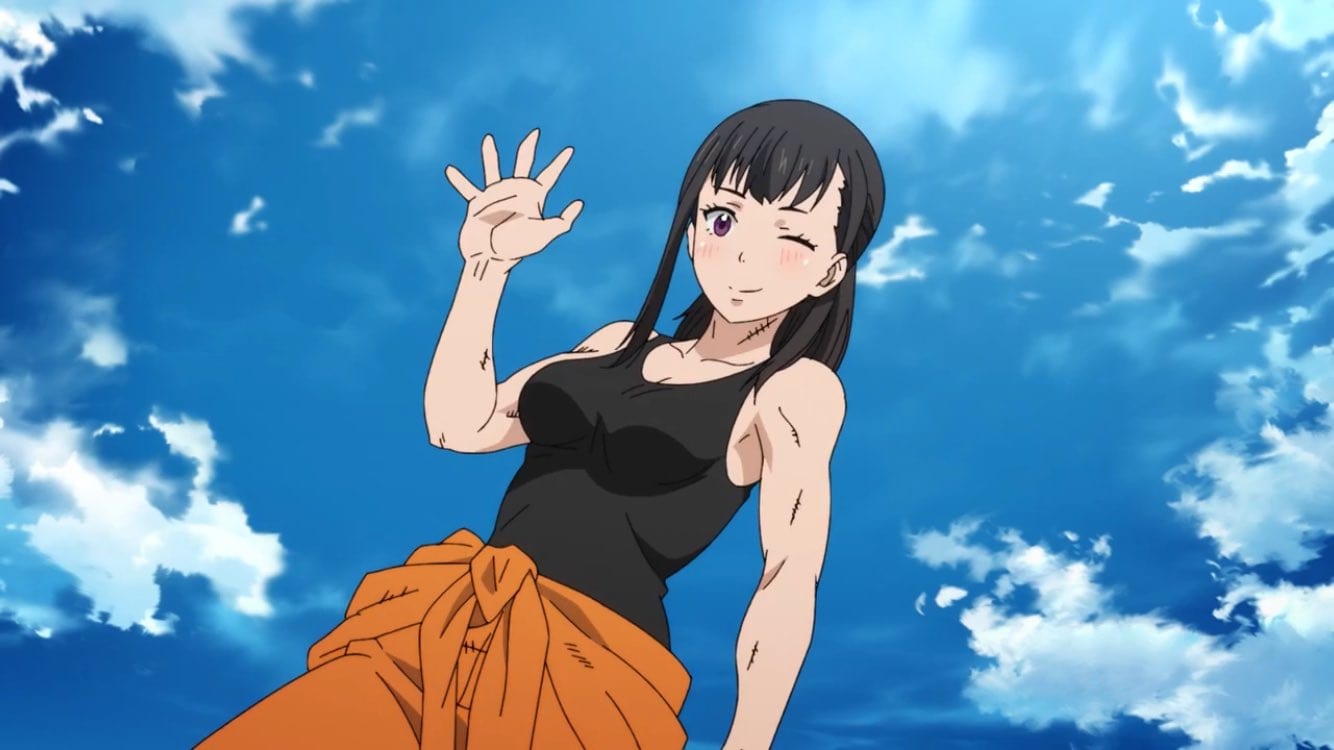 Fire Force Episode 3 was supposed to air last week, but because of the massive arson attack that happened at Kyoto Animation Studio, the episode got delayed. It was pulled off-air as a token of sorrow and respect for those who lost their lives in this horrible tragedy and we think that it was inevitable, really. This attack was the biggest that has happened in post-war Japan and it did a lot of damage to everyone. With over a week having passed since then, we should likely be back on track and in this post, we’ll be talking about Fire Force Episode 3, so let’s get started!

Fire Force Episode 3: What Next?

In the next episode of Fire Force, we’ll get to see more of the characters that have just been introduced. Unit 8 has received some very interesting recruits now and it’ll be interesting to see who is next.

Aside from that, we still have to see some serious action because we’ve not been introduced to any major villains yet and we think that it’s just a matter of time before we get to see it. We’re looking forward to Enen no Shoubutai Episode 3 already, and we hope that you guys are too!

Fire Force Episode 3 airs on July 26, 2019. You can stream it across platforms such as Funimation and Crunchyroll.