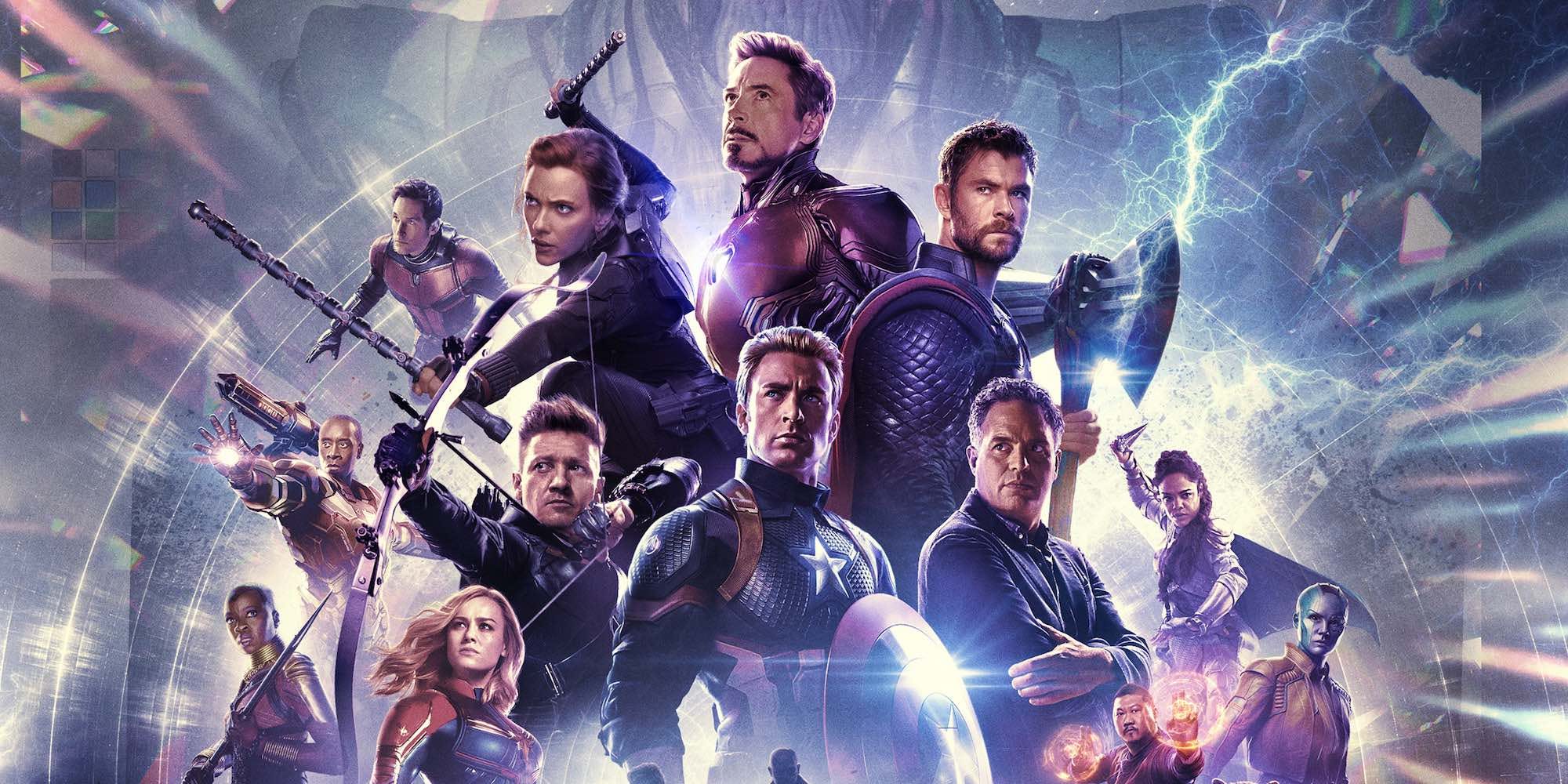 In the hilarious Endgame clip released by Marvel, you can see Chris Evans grunt about his helmet, Elizabeth Olsen trip down and Robert Downey Jr cuss. The blooper reel for Avengers: Endgame is nothing but funny!

The blooper reel comes right ahead of the digital and home video release of Avengers: Endgame. The gag reel is one-minute long, it is pure fun and shows the cast and crew involved making fools out of themselves. Just a few months after Avengers: Endgame was released, it smashed the record of James’ Cameron’s Avatar as the highest-grossing film of all time. The movie is directed by Joe and Anthony Russo,  and it picks up events right after the catastrophic snap of Avengers: Infinity War.

A BTS glimpse is provided into the making of several key scenes in the film, such as the final battle, Black Widow’s death, Captain Marvel’s arrival, fat Thor’s reveal, etc. A somber beginning to it’s a bittersweet ending to Avengers didn’t mean that the cast wouldn’t good along well.

You see Chris Evan grip his helmet and shout: “I can’t believe I made a whole movie with this thing on.” Elizabeth Olsen’s trip is nothing but hilarious and Brie Larson dangle from wires. Don Cheadle at the deadpan takedown of Thor says he doesn’t feel cool but if it looks cool that’s all that matters.”

Infinity War’s featured a much bigger cast if it wasn’t cor Thanos’ deadly snap that wiped out half of Marvel heroes. Endgame was a two-mega scene showdown of the biggest gathering of characters- first, the Avengers, the Mad Titan and his minions at work and at last, Tony Stark’s funeral. The cast soaked just each others company in.

Avengers: Endgame will be available on digital on July 30, and on Blu-ray on August 13.