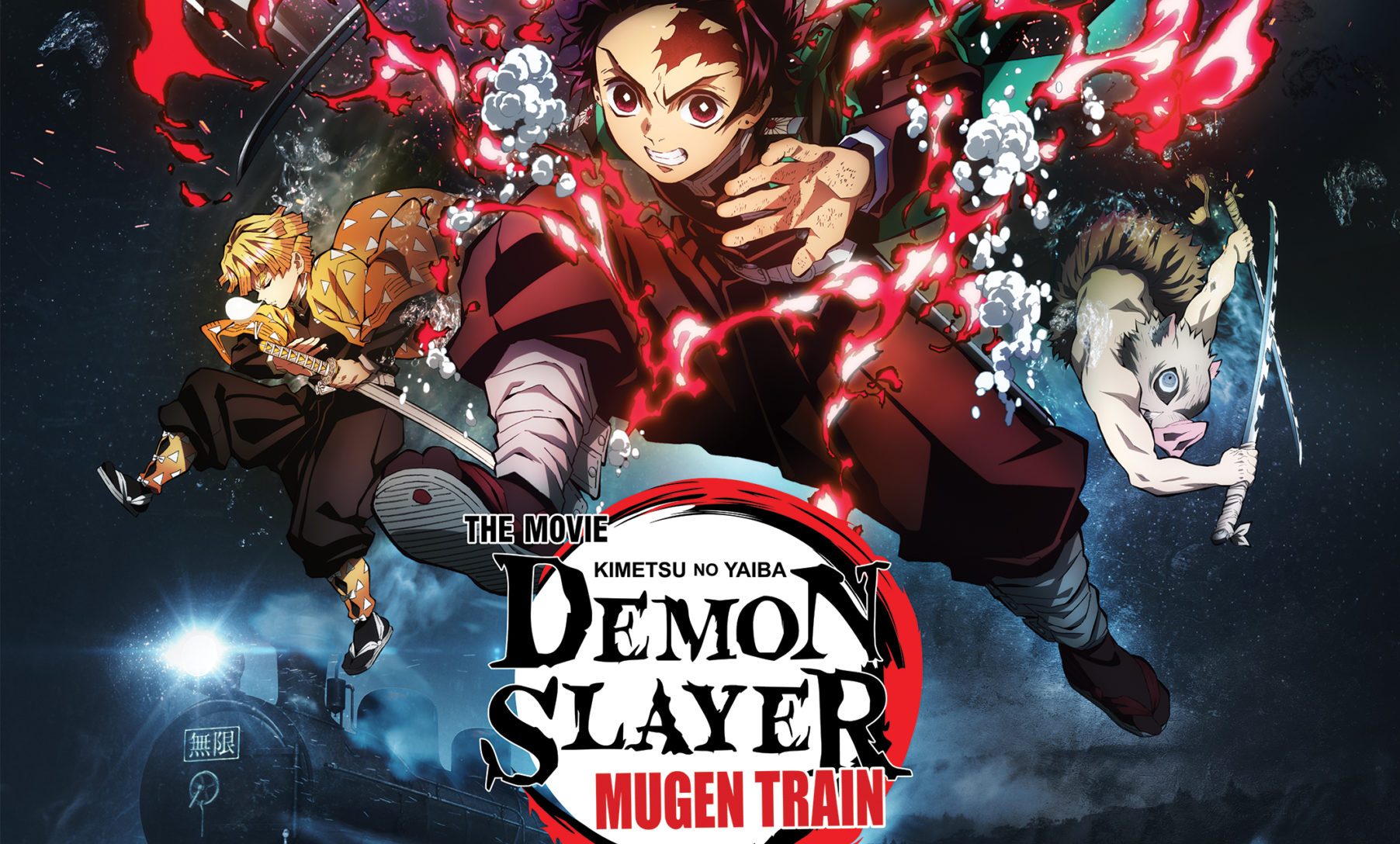 Demon Slayer: Kimetsu no Yaiba the Movie: Mugen Train the upcoming Japanese Anime Film that is based on the manga Demon Slayer: Kimetsu no Yaiba is all set to release with its much-awaited sequel of the anime series on October 16, 2020, in Japan. Directed by Haruo Sotozaki and Written by Ufotable the film recently launched its English subtitle trailer on Saturday and Sunday last week. Along with the release of the film in Japan The production company is also planning to release the film in Singapore, Malaysia, Indonesia, the Philippines, Vietnam, Myanmar, Brunei, and Thailand. The update for the Thailand release has been set as November 5, 2020. And if you are from America we have some good news for you as well the film has been licensed by Aniplex of America and it will be released theatrically in North America with the corporation of Funimation Films, The update there has been set as the Early Months of 2021.

The Plot of the film will be similar to the Anime the film will follow the story of Tanjiro Kamado and his friends from the Demon Slayer corps accompany Kyōjurō Rengoku, the Flame Hashira, to examine a series of strange disappearances happening inside a train. And shortly while investigating the whole scenario they came to know that Emu, one of the Twelve Kizuki, is also present in the train and he is planning to sabotage their investigation and also setting a trap for them.

Here are the 3 English Subtitles Trailer of the Movie

The Original Manga from which the film is based has been very popular in Japan and has been a part of Weekly Shueisha’s Weekly Shonen Jump magazine from 2016 to 2018. And after the anime adaptation was made in 2019 consisting of a total of 26 episodes and with that now comes the Demon Slayer: Kimetsu no Yaiba the Movie: Mugen Train The Anime Adaptation version of the movie.

The production for the film started long back in 2019 after September after the finale episode (26) was released. Then the film was announced with the casts which most likely to retain their roles in the movie version as well. We have managed to gather some of the Cast whom we will witness voicing over one of your favorite character in the films Here are the Details we have got so far.