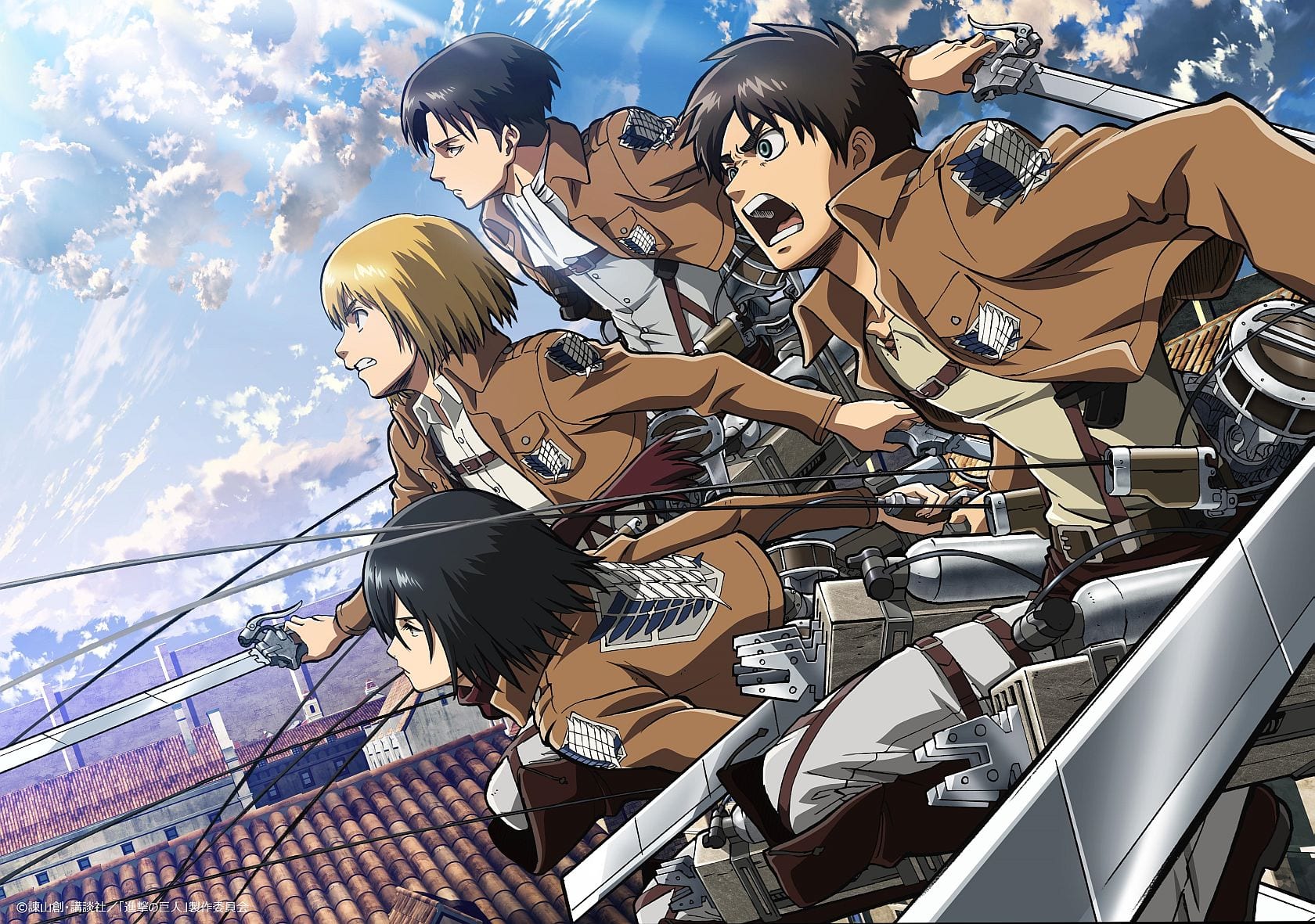 The most recent chapter of Attack on Titan was insane, and in that, something so surprising happened everyone was blown away by it. Before I discuss what happened in the most recent chapter of Attack on Titan, I got to warn that I will be talking about spoilers in this. So, if you don’t want to be spoiled, then click away from the article. Now that’s out of the way let’s begin. At the beginning of the chapter, we see Eren running towards Zeke in order to help him. But he is stopped two Titan, Eren tries to free himself, and he succeeds in doing so, and he was about to kill Gallard.

Gallard was saved by the cart Titan as he shot Eren which stops him from delivering the finishing blow. The scene changes as we see Cart Titan is getting attacked, but she fends them off easily. Then we see Armin trying to head into the battle, but he and others are pinned down by enemy troops. They then devise a plan to circle the enemy to pick them off one by one. We then see Zeke’s flashbacks, and then he tries to shout bit is stopped as he been told that Falco as drank some of his spinal fluid.

Falco’s big brother tries to reason with Zeke, but he doesn’t care and shout which turn those who drank his fluid into Titans. Then we see Eren is about to be killed by the Cart Titan, but she is stopped by Armin. Reiner is about to be killed, but Porocoo then makes a heroic sacrifice and gets eaten by Falco. It was later revealed that he did it in order to save Falco. We then see Eren running towards Zeke, and he was about to make it, but he gets shot by Gabi. Eren’s head gets decapitated from his body as his big brother Zeke watches that happen. The chapter ends.

This chapter was insane, and the fight got even more intense as it goes on. Right now the fate of Eren is unknown, but I am certain he might survive from it somehow and hopefully, it will be one of the powers of the Founding Titan or Warhammer Titan. I can’t wait for the next month’s chapter, and I want to see how the story goes from here. As for the update, Attack on Titan Chapter 120 might be releasing on 9th August.