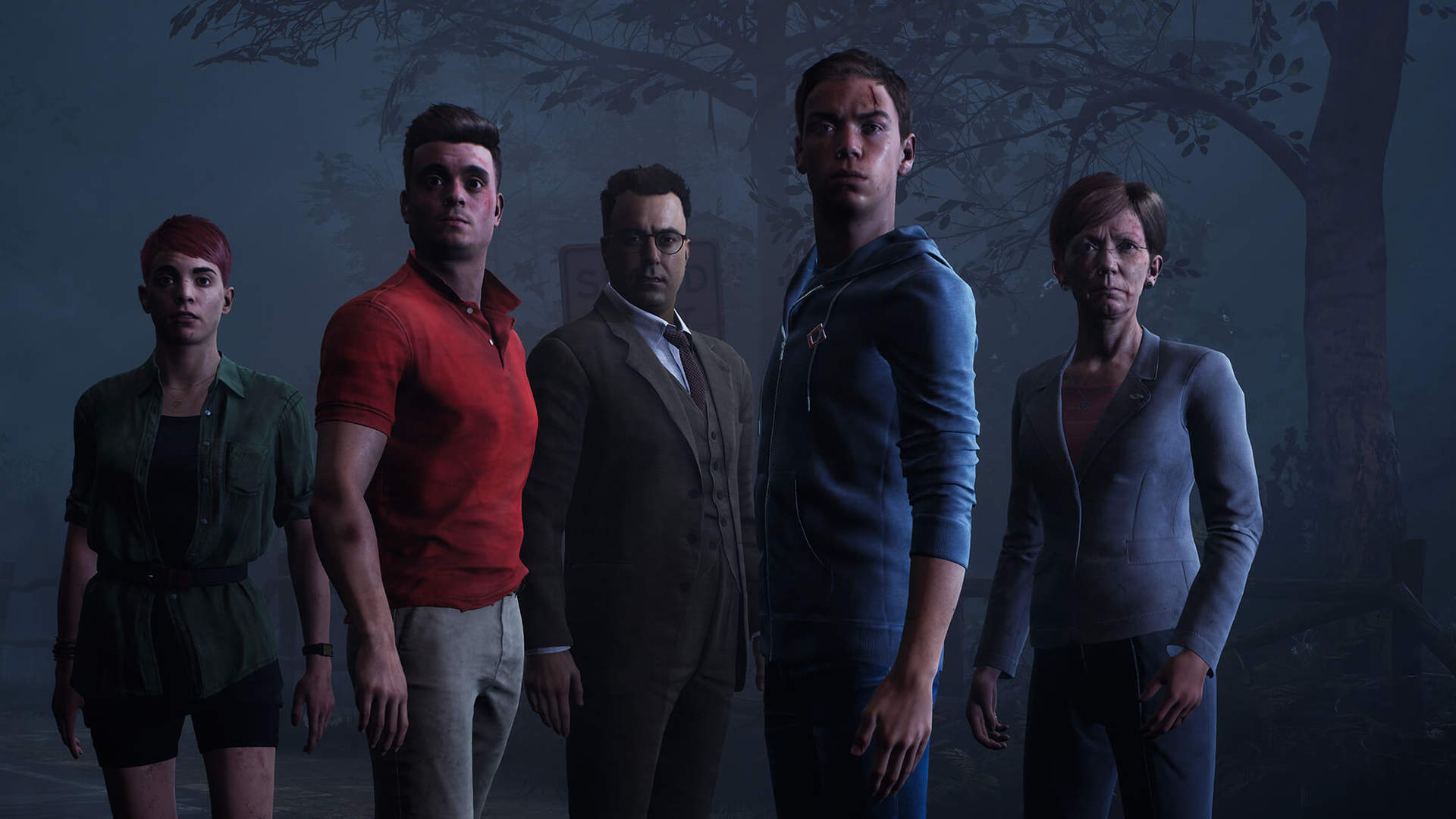 Little Hope or The Dark Pictures Anthology: Little Hope update is around the corner and the updates associated with the game had all the fans extremely excited about it. The Survival Horror Game will be developed by Supermassive Games and will be published by Bandai Namco Entertainment. Little Hope will be the sequel of Man of Medan and Originally it was scheduled to be released on June 2020 but due to the ongoing CVID-19 Pandemic the update was postponed and now makers are looking for a date in October to release the game. As fans wanted more updates about the upcoming horror survival game so today in this article we will discuss all the updates associated with the game. So here is all you need to know about Little Hope.

Originally the update for the Upcoming Survival Horror Game was set for June 2020 release but due to the developmental delays and COVID-19 Pandemic the update was postponed and now Bandai Namco Entertainment has finally announced the update for the game they are looking to release Little Hope on October 30, 2020, and it will be available on Microsoft Windows, PlayStation 4
and Xbox One.

As we know that the game is the sequel of Man of Medan so thus the story starts after the conclusion of the story of Man of Medan the plot of the game twirls around four university students and their professors. All of them ended up lost in the little town called Little Hope, and now their goal is to survive and also to keep as many players alive by using their wit and moral compass. They must avoid horror illusions that chase them through a haze that doesn’t appear to disappear, and the deeper that they investigate more they recognize that everything is associated with them they all are connected somehow, and also each of them had a purpose in the story. In the game, the town they are ensnared in had a grim history of witch experiments and a spooky ambiance about it.

The Game Trailer was released on April 14, 2020, and the early reactions from the fans seem very good as all of them shared their excitement about the game on social media. The director Pete Samuels also revealed in an interview that “With Man of Medan, we showed that we’re not afraid to have the format of ‘man is the monster’, but we don’t want anyone theme to dominate, so it’ll be quite a mix of supernatural monster movies, with devils and demons.”

Here are the Important cast details associated with the game