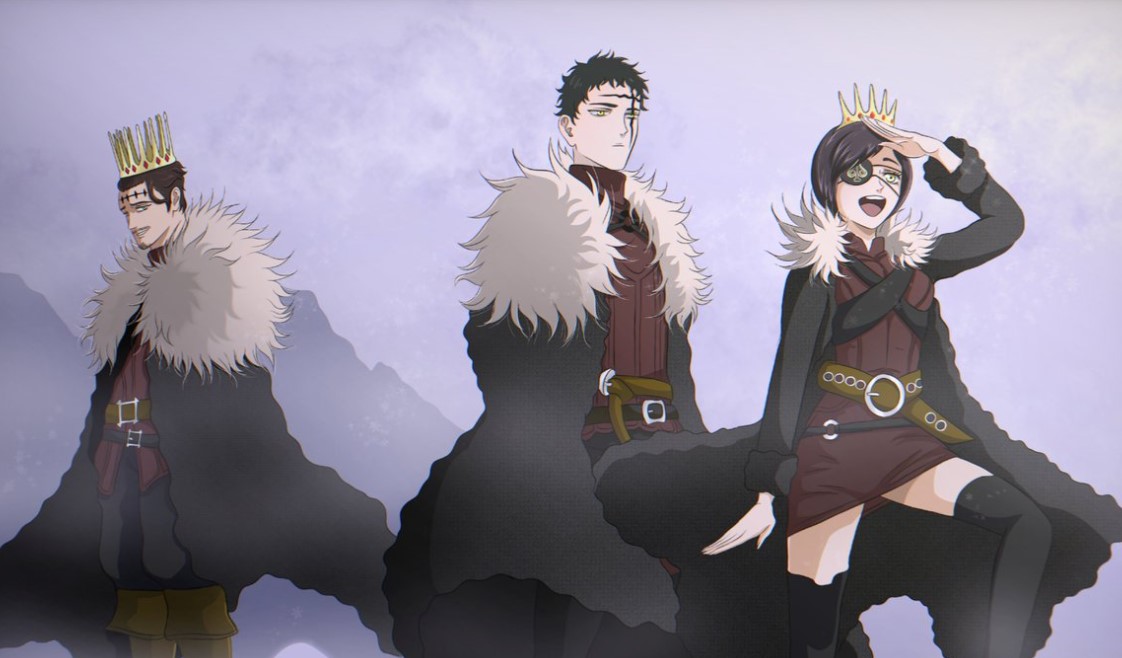 The meeting between the Magic Knights is still on and Natch plan that he will use his magic to invade the Spade Kingdom Castle unnoticed. He is planning to give them a surprise attack and rescue Vengeance and Yami. Inside there are 3 powerful villains: Dante who has powers of gravity and a magic body. Vanica has powers of curse warding and blood magic and Zenon has spatial and bone magic. Natch told the other Knights that his magic allows him to take a few people with him.

He wants to choose the Knights who can stand a chance in a battle. Meanwhile, Yuno is thinking about what kind of person Zenon is. Jack yells that Natch is going to choose from the captains and Yuno begs Natch to be part of his team. Fegeleona tries to convince Yuno that some must remain to protect the Clover Kingdom. Natch told Yuno that a few days back there is a member who came in the Clove Kindom in secret.

This week we will be looking at Black Clover Chapter 265 spoilers, and recap. Natch is planning on how the Knights are going to rescue the two captains. Let’s see how it happens after taking a look at the details below. There is a change in the Manga’s schedule of Black Clover. Take a look below so that you won’t miss the latest updates and new chapters of this Manga below.

Black Clover Chapter 265 will be released on Friday, 18 September 2020. This Manga releases its new chapter every Sunday but sometimes it moves to Friday release schedule. Make sure to watch out for the spoilers of the upcoming chapter below. Take a look at the updates below. 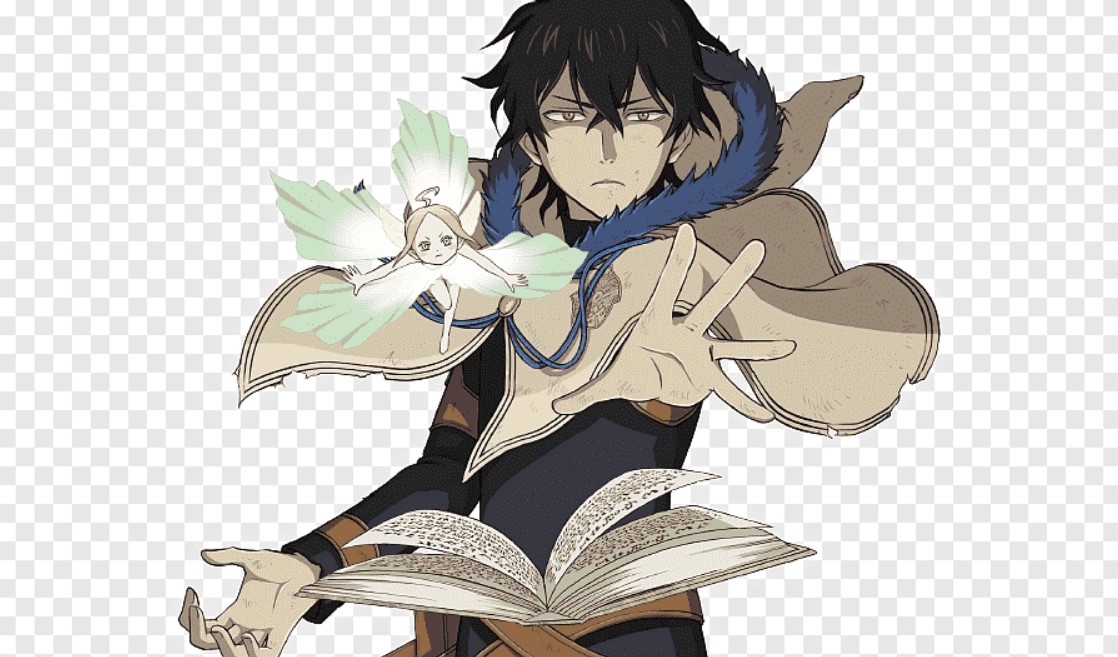 Natch believes that he is at Yuno’s place and there is the resistance force in the Spade Kingdom that opposes the Dark Triad. Yuno asks Natch who is he.? Jack is shocked to hear Natch talking and Yuno said he was told that he is the Spade, Kingdom Prince. The captains and Asta are supprised to hear Yuno saying that he is a prince. Nozel thinks that Yuno is correct because his Magic is different. Yuno explains that he was sent to the Clover Kingdom when the war against the Roya family starts.

He also said that the guy at his place was a servant of the old Spade Royal Family. It will be an advantage for them because he knows the information about the villains and the Spade castle design. Jack thinks that Yuno must be one of the villains and the servant must be a spy. Yuno said he has to be the one to save captain Vengeance and they all have been doubtful about him. Caseus said that it started after the elf incident for other Knight to doubt Vengeance.

He announces that he will be the one to save captain Vengeance. Jack told Yuno to be quiet and he is talking when no one asked him to. Natch ended up deciding to take Yuno and Asta is happy that Yuno is still the same. He announces that they will leave in two days from now in the morning. Fugeleona said that he will ask the Heart Kingdom to help them and Asta told Yuno that they are going to defeat the Dark Triad and rescue their captains.

This Manga is available on VIZ Media and Shueisha’s Manga plus official platforms. Raw scans for new chapters are released 2-3 days before their respective chapters are released. To support the Manga creators and publishers, we advise you to read the digital copies from their official websites and apps.