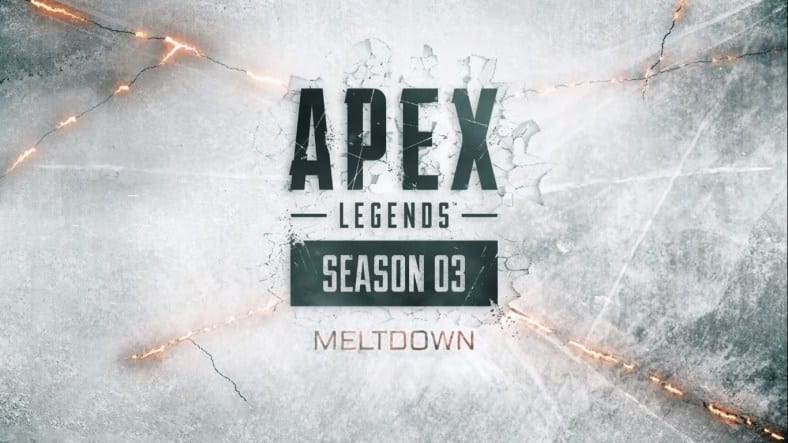 Respawn made a announcement which was a new update for its battle royal game know as Apex Legends. In this they revealed a brand new map which is coming in just a few days with Apex Legends season 3. This new destination is called World’s Edge, it is “where molten heat and chemical ice collide,” this shows us that player will have to face extreme temperature environment.

Apex Legends Season 3 Will Be Coming With A New Map

In the teaser we were shown that both ice and lava filled the battlefield. Instead of a drop ship, there is a moving train which could be adding an interesting element to World’s Edge. It was said by Respawn that the location as well as its new legend called as Crypto will be arriving next week on 1st October. Moreover, a new area in in which the player will be competing in, the reveal if a secondary Apex Legends map also highlights a shift in strategy for Respawn.

The studio may have been planning a second nap for quite some time but they have never openly talked whether Apex Legends would be modeled more like Playerunknown’s Battlegrounds, which a multiple maps in rotation, or Fortnite, which has one constantly changing setting.

With the reveal of the World’s Edge it pretty clear what Respawn is doing and it is a good thing. Apex Legends is a competitive first-person shooter. Also, it relies less on the environmental storytelling unlike Fortnite which makes it appealing to players both hardcore and casual. This won’t be that important for the developer Respawn to build ever evolving location and imperative the studio give players dynamic arenas to fight in.