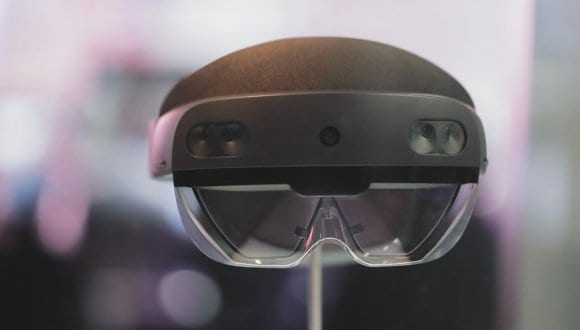 Microsoft may be preparing to release their second version of HoloLens. The senior executive said that the devices would go on sale in September. HoloLens 2 was revealed at Mobile World Congress in February as the successor to the first edition of the device, which made its debut some four years ago. Moreover, the company said at the time it would arrive later in the year.

It was reported that the Microsoft’s Vice President Harry Shum said that the World Artificial Intelligence Conference in Shanghai late last week that the device would go on sale in September. Moreover, the company confirmed that Hololens 2 is set to arrive “later this year” but they didn’t say that whether it would have a September update.

Microsoft said that it has begun to take “expressions of interest” for preorders and also have shared the “near-final prototypes” with some of the customers. Furthermore, they added that it has “not announced a date for general availability” but they didn’t deny that it will be arriving later this month. The price of HoloLens 2 is $3,500. This is an augmented reality headset featuring an improved field of vision over its predecessor, a new Azure Kinect sensor, and an ARM processor, eye-tracking sensors and a different display system.

The company said that they have improved the gesture control in the month of February in order to make it easier to manipulate virtual objects. Moreover, they have also adopted a more open model for the HoloLens update, with an open app store, and open web browsing model and open APIs and drivers. It was so convincing that Epic Games provided HoloLens 2 support for Unreal Engine 4, which developers can use to create photorealistic renders for use in areas like manufacturing, product design as well as architecture.