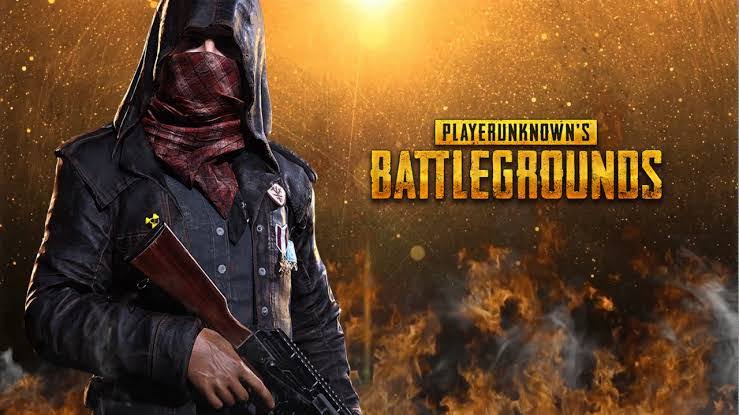 PlayerUnknown’s Battlegrounds mobile, also know as PUBG mobile released its season 9 update recently. With the beginning of the new season of PUBG, there are already news about the upcoming update of the game which is PUBG Mobile season 10. Today I am here to discuss what things as well as what features will they be bring with the update.
Let’s jump in.

As we already know that PUBG is the world’s highest-grossing mobile game ever wants to continue its domination. It has won many awards such as “2018 Mobile Game of the Year” by Golden Joystick Award and the “Best game”, “fan-favorite games”, & “most competitive games award” by Google Play 2018 Awards apart from being a fan’s favorite game. The expectation for the upcoming season of the game are very high.

Season 10 of the game will be coming out after the end of season 9 on November 7. In the lastest season a payload mode was introduced and the next update will be bring the much awaited all-new Erangel 2.0 map. The most challenging feature for the devs is to deal with hacks ans cheats that ruin the experience for the players.

Moreover, there are many missions and rewards for completing the task and the season will be of 8 weeks. Furthermore, it is been reported that there is going to be a new title apart from the highest “Overachiever” which is obtained at 2800 achievement points. Lastly, just like Season 9, the upcoming season will have many new things for the Royale Pass players, after-all it the source of earning for them.