Fire Force: Enen no Shouboutai has done pretty well so far and has managed to amass a lot of fans over the last few months. With the first cour of the anime having finally wrapped up, we’re now jumping to the next section of the story, which will begin later next week.

After the first cour wrapped up, the show went on a three-week break which will come to an end mid-October. Fans are very excited to be finally able to watch Fire Force once again, and we’ll be talking about its next episode in this post down below, so let’s get started! 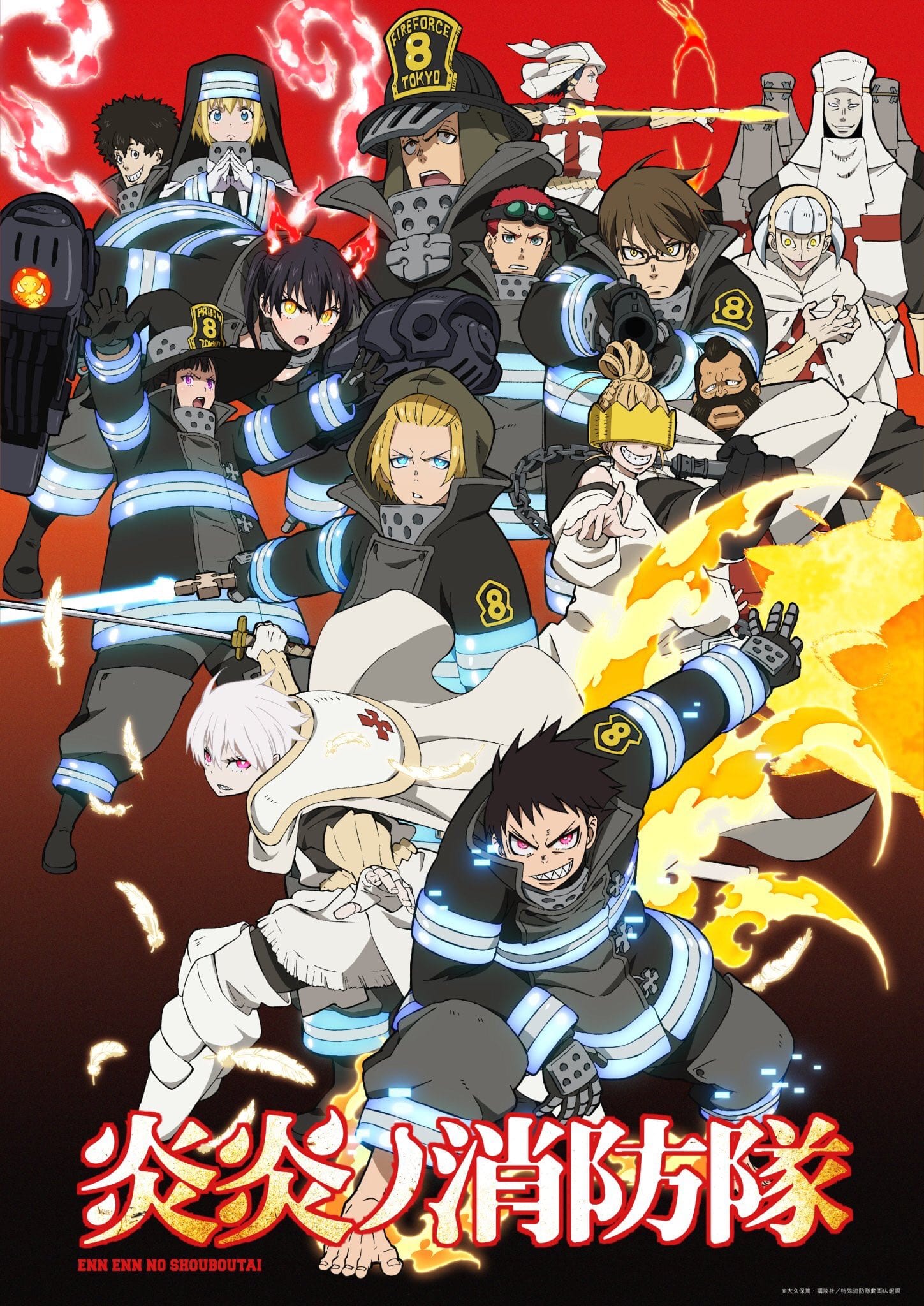 Fire Force: Enen no Shouboutai Episode 12 – All We Know

Fire Force Episode 12 is titled “Eve of Hostilities in Asakusa” and with this episode, we’ll finally dive deep into the next phase of the story which both anime-only, and the manga fans have been desperately waiting for.

Fire Force anime is set to have four cours, meaning we’ll close in on 40+ episodes for the show. The first cour wrapped up with Episode 11, and we’ll now begin the second one next week.

Are you excited for Fire Force Episode 12? Let us know your thoughts in the comments section below!