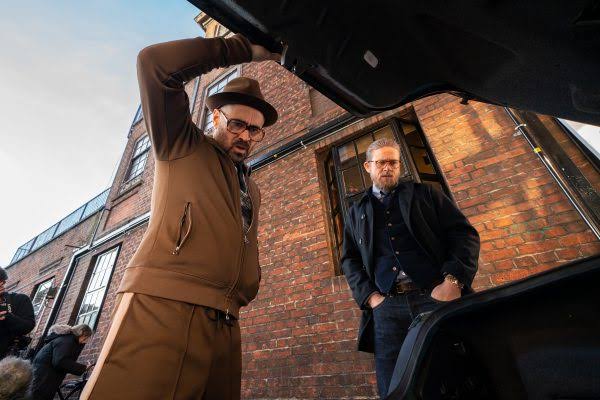 The very first trailer of Guy Ritchie’s trailer ‘The Gentlemen’ loudly states that the movie is a return to form kind of an affair.

Now, we must one know, Guy Ritchie from, Lock Stock and Two Smoking Barrels apparently from Snatch, too. We owe him two good credits in the form of movies. The director is known for his action-packed whodunnits, like Sherlock Holmes. In the last years, Guy Ritchie has done a couple of commercial flicks too, such as The Man from U.N.C.L.E., King Arthur: Legend of the Sword, and Disney’s live-action remake of Aladdin.

As for ‘The Gentlemen’, it is a 100% return to form Guy Ritchie. The very first trailer debuted a rat-a-tat dialogue, crime-actioner, which is Ritchie’s style! And we are just so excited for him. The Gentlemen comes from SFTXfilms. It
stars Matthew McConaughey, Charlie Hunnam, Henry Golding, Michelle Dockery, Jeremy Strong, and Eddie Marsan, with Colin Farrell and Hugh Grant, in the lead roles.