Asuran is a Indian drama film that has been written and directed by Vetrimaaran and produced by Kalaipuli S. Thanu. The music for the film is provided by G. V. Prakash Kumar. He is joining back his association with director Vetrimaaran. The film is actually based on the novel Vekkai by Poomani. It is scheduled to be released on 4 October 2019.

The cast of the film features some really well known names in the southern Indian cinema. So, the audience will be expecting some really big performances from the cast. Here is the cast of the movie in full—
Dhanush as Siva Saamy (Father)
Manju Warrier as Pachaiyammal
Ammu Abirami as Mariyammal
Teejay Arunasalam as the elder son
Balaji Sakthivel
Prakash Raj
Pasupathy
Subramaniam Siva
Pawan
Aadukalam Naren
Thalaivasal Vijay
Ken Karunas as Chidambaram 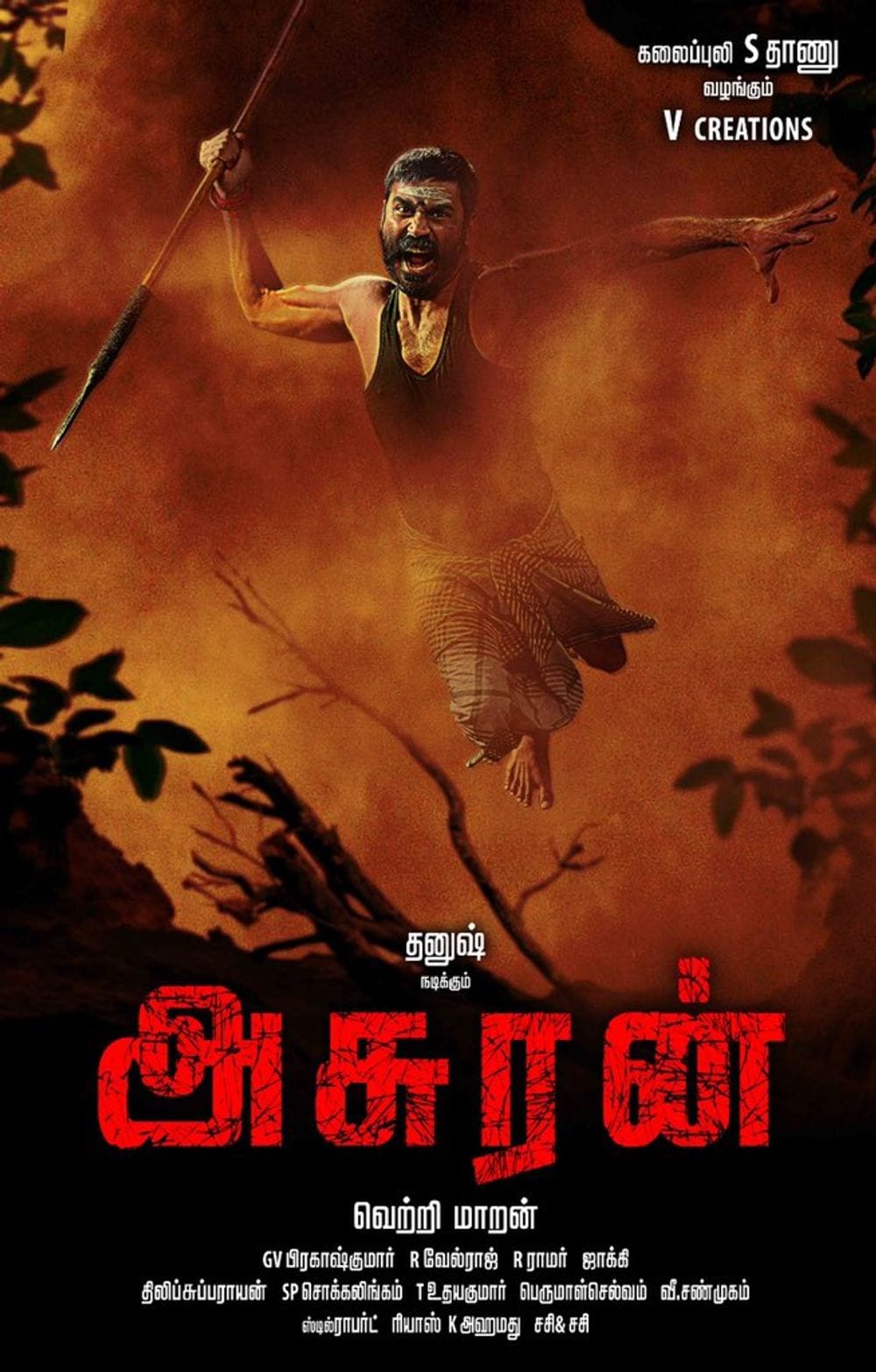 The film was announced all way back in December 2018 by Vetrimaaran and Dhanush. They revealed that they had planned to make a sequel to Vada Chennai but, they agreed to make another film before that. This is the fourth collaboration between the two after Polladhavan (2007), Aadukalam (2011) and Vada Chennai (2018).

The photography began on January 26, 2019. Manju Warrier was selected as a lead actress, and this marked her acting debut in Tamil. So, the people will be getting to see a brand new face working in the cinema.