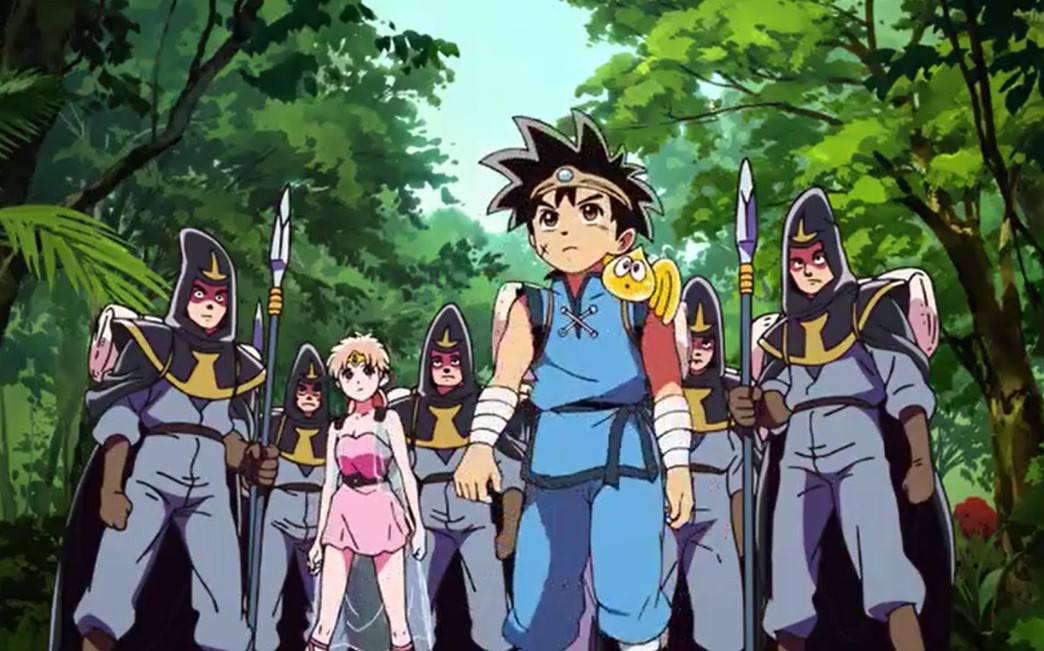 Dai has been rewarded with a crown of champion after defeating fake heroes that wanted to take away his friends. The king is happy that Dai manages to reveal the truth about the fake heroes. After finishing his quest he met with a young beautiful lady at the beach. The lady asks him if he is Dai the Hero and Dai point his two-finger up saying yes. The lady is so excited to meet him and she calls him tiny Dai got angry about that and didn’t want to get along with her.

The royals came and explained about their Papnica Kingdom to Dai and Bras. The royal family of Papnica Kingdom has long served the gods. The latest successor is Princess Leona during the month of her 14th birthday. She must partake in a ritual to receive the blessing of the Earth God and the island they are in has a cave into the Earth. Brass told the royal that there is a gigantic cave on the island. The royals ask Brass to allow them to do their ritual on the island. Let’s find out what happens below.

In this post, we are going to talks about Dragon Quest: The Adventure of Dai Episode 3 update, preview, and recap. This Anime is also known as Dragon Quest: Dai no Daibouken. You can support it by visiting its website using this link dq-dai.com we are not aware of the official way to watch it. Take a look at the weekly schedule below.

Dragon Quest: The Adventure of Dai Episode 3 will be released on Saturday, 17 October 2020, at 9:30 AM JST. A new episode of Dragon Quest will be released every Saturday. Watch out for the spoilers of the upcoming episode when you proceed. Let’s take a look at the recap and preview below. 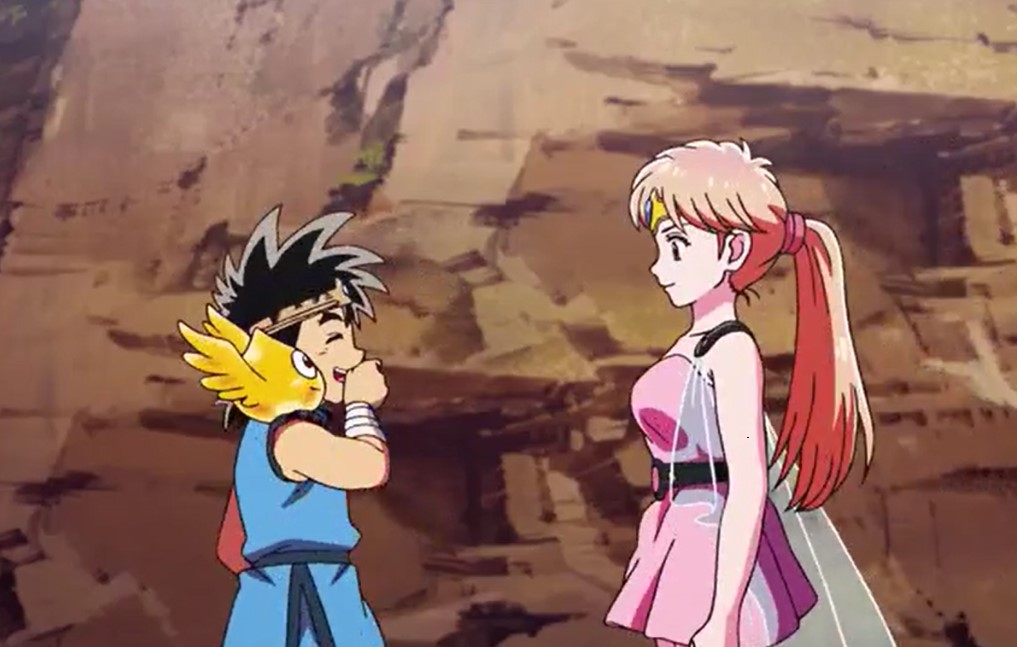 Previously on Dragon Quest: The Adventure of Dai Episode 2

The royals explained everything to Brass and Dai for their ritual to take place on the island. The royals ask for Dai’s help to control the monsters around the island since they can only obey him. Brass said that it is dangerous for Princess Leona to go to the Earth cave. The royals reveal that Leona will one day become a sage and with the magic, they taught her there will be no danger. Brass agreed and said that Dai will help them for their ritual to take place.

Leona teases Dai that he will get lost and it is not safe for him since he is so tiny. Dai replied that the island is his backyard he can walk around it blindfolded. Dai leads the royals and the princess to the earth cave and they encounter different monsters. The royals where scared of monsters by Dai show them he can control them. They were impressed by his skills of controlling the monsters and they reached the earth cave.

Leona gave Dai a blade from the Papanica royal family and an evil scorpion show up.  Dai manages to defeat the evil scorpion using his new blade after a long battle. Leona has been stung by the scorpion and her body started changing due to a poison. Varon had a spell to cure Leona but he diced that Leona must die since he wants her throne.

Dai protected Leona and Brass shows up with other royals who sides with Varon for Leona to be killed. Dai’s powers got awakened he powers up and defeated all the royals and saves Leona’s life. Brass is impressed that Dai manages to use magic for the first time in his life. Later Leona thanks Dai for saving her life and the evil royals got arrested.

For this week that’s what we managed to offer about the latest update of Dragon Quest: The Adventure of Dai Episode 3. More updates of this Anime will be available every Saturday.