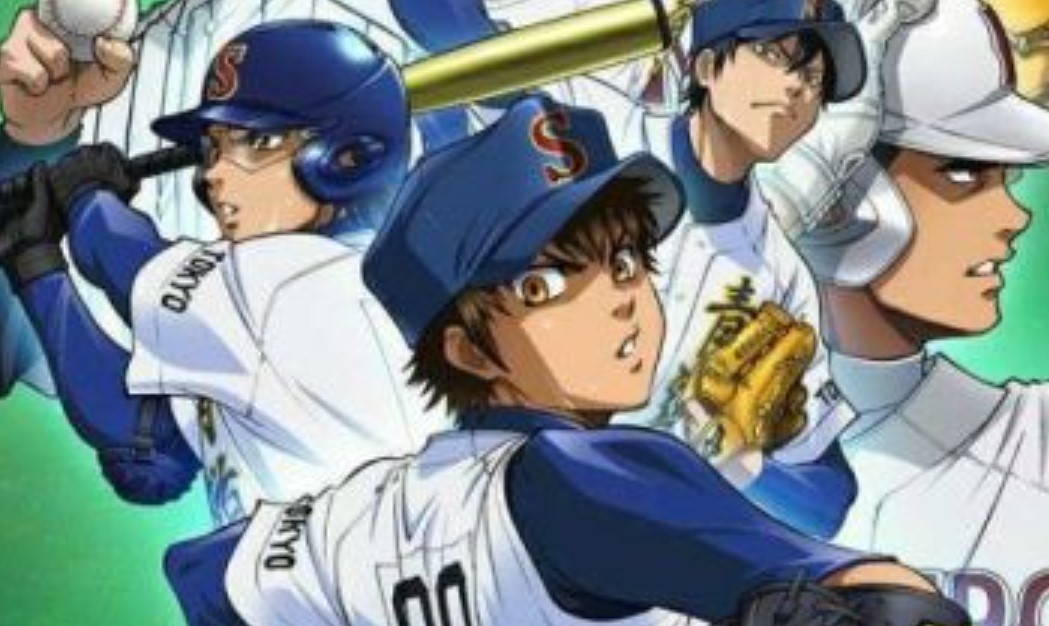 Since Seidou has dominated the last round with Sawamura’s effort along with his team members. Now it’s Sankou trying to get back to the game with Amahisa on the pitch. Yuuki connected twice out of the total 9 at-bats and all-time ended up as home runs. Amahisa saw that Yuuki connected using the tip of his bat and he decided to change his tactics to see if he is good to get something out of it. Amahisa changes the speed of his fastball compared to his last one and fires.

It became a swing and miss and the fans yell at Yuuki that it will take 100 years for him to be Amahisa’s threat. That was a nice pitch from Amahisa and he is happy that he took one out. Kanemaru remembers the words from coach Kataoka about how they can take advantage of Amahisa’s weaker pitch. Katoaka has revealed to his players that Amahisa throws a fastball, slow curveball, and sometimes the slider that breaks in the zone and they must watch out for that.

Diamond no Ace Act II Chapter 232 will be released on Thursday, 5 November 2020. New chapters of the manga are always released on Thursdays. Note that this Manga keeps on taking breaks due to some of the interruptions and its chapter gets delayed. Take a look at the recap below. 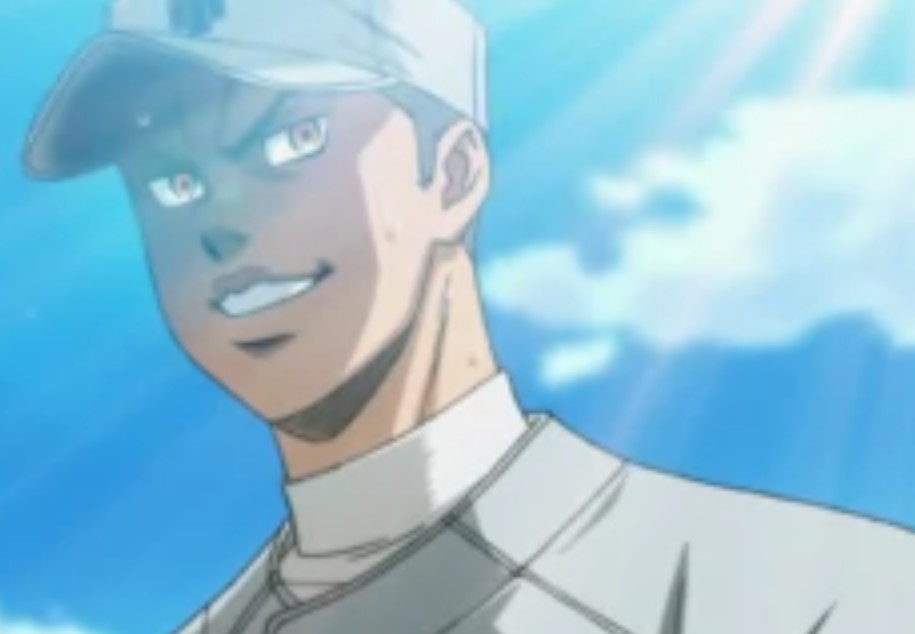 Katoaka also told them not to underestimate Ahamisa since he is a tough opponent who wants to prove something. Amahisa fires a curved ball and Kanemaru connects sending it to down left the field line. Kanemaru hits a double at the 8-Hole and he brought smiles back to his fans and teammate. He analyzes the game and he is doing what his coach has told him earlier before he steps in. Sankou’s fans think that the game is still on and Seidou’s Ace has stepped up to the batter box.

Sawamura is batting on the 9th and Amahisa is thinking of putting an end to Sawamura’a summer for good. Sawamura is good at slash bunting and the Sankou fans think that since it is a sacrifice it will be an easy out. After Sawamura Kuramochi who is in good form will be stepping next to bat. Sawamura thinks that he will get it done in a single pitch only he needs to do is connect and leave the rest to his teammate. Meanwhile, Amahisa doesn’t want to go down so easily.

Amahisa fires a fastball in rage and Sawamura connected from the side of his bat, it hit his knees and became foul. Everyone has put their hopes on Sawamura since he is the only one who can do it. Amahisa fires another one and Sawamura did what he has planned and send it down to the first baseline. The sacrifice bunt succeeds but it is now 2 out with the runner on third. Both of the two Aces stare at each other while Kuramochi gets ready to put on a show.