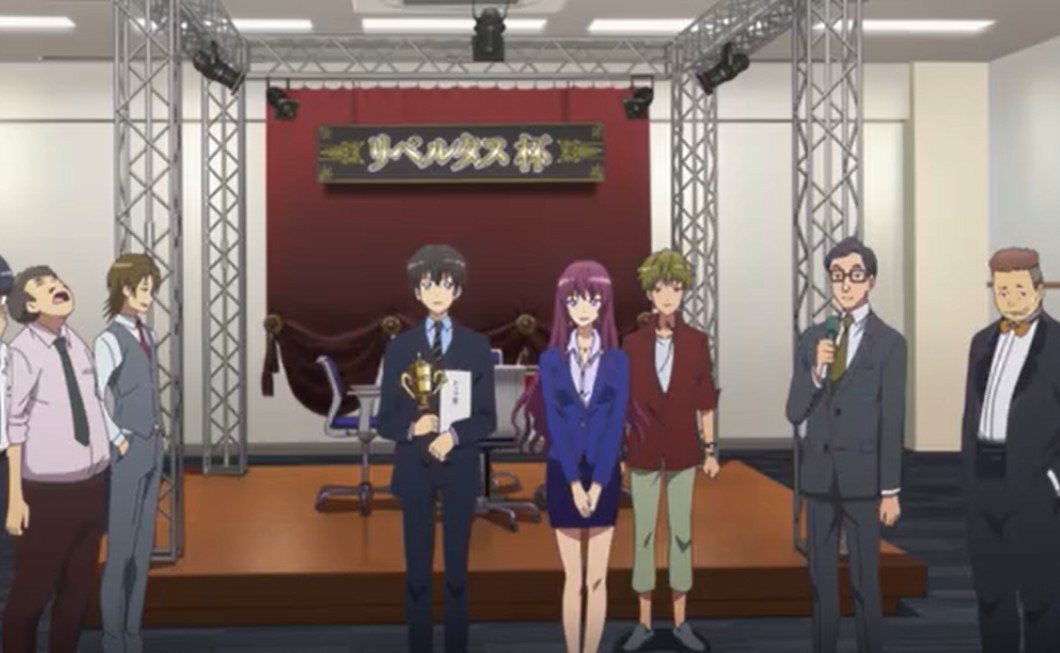 Suzuki is working at home on a mission that he was given by the powerful gang and bodyguard told him that they have made an appointment with Dr. Asama. Suzuki is hacking the large-scale hardware production for another company. The bodyguard also told him the preparation he has asked for is finished and the CEO created a foundation in his field of research. Suzuki said that putting more effort into his work that what lures the CEO to decide to come.

Dr. Asama went for an interview and answers all the questions regarding Korogi. He reveals that he has known Koroigi for a long time and they formed a good working relationship. CEO asks if Asama was the sole co-author of Dr. Korogi’s thesis in the field of computer science. Asama said yes and CEO ask if he can share about the research. Asama told everything to the CEO that she needs to know.

The Day I Became a God Episode 6 update and Recap 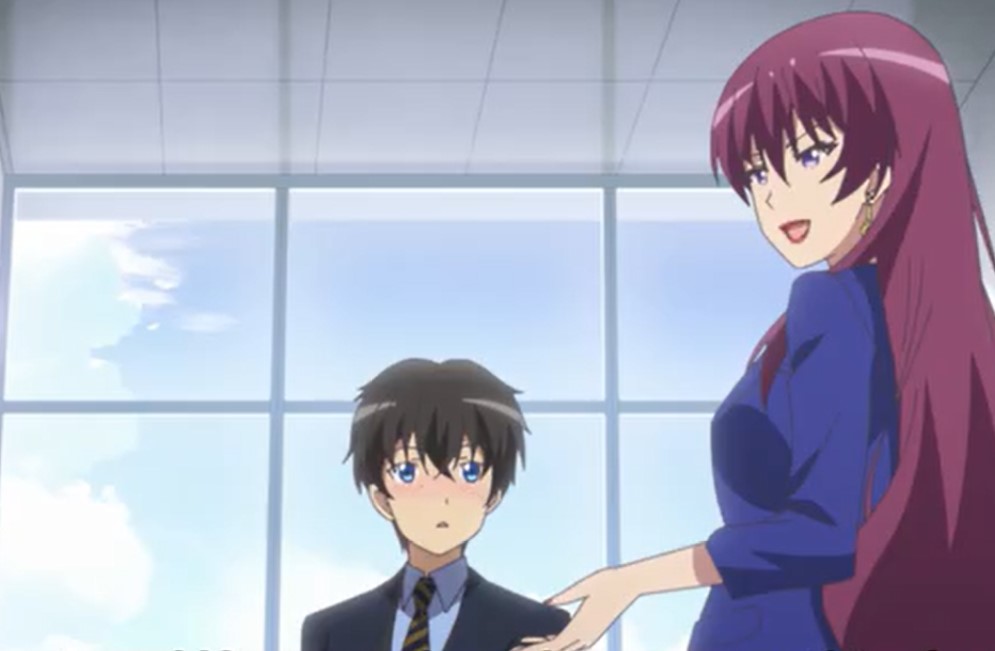 The Day I Became a God

Previously on The Day I Became a God Episode 5

The next day in the morning Hina wakes up and finds Yota watching his favorite news channel. Later Hina enjoys playing games when Yota is busy preparing for his exams. Hina won the game and Yota gains the ticket to enter the Libertas Cup that will take place in two days. Yota is happy that the competition is going to be hosted by Kako Tengan who is his favorite. He is happy that he is going to meet her for the first time in person. Hina told Yota that if he misses this chance to see Tengan he will never get another one in his life.

Yota is worried that he doesn’t know the rue of the game and Hina offers to teach him. Hina taught Yota everything and wishes him good luck and he wanted to learn something on the internet. Hina refuses since she thinks she is the mastermind.  She reveals that if he learns more than he had to it will ruin everything for him. Later Yota dressed like gentlemen and went to the place where the tournament is taking place. He waited with other players inside the waiting room and Tengan shows up.

Yota finally meets the favorite lady of his dream and he is shocked to see how beautiful she is. Tengan explains to them how things are going to work and she talks with Yota who gut snapped out of surprise. She told him that ‘research into his tactics has begun online. She is looking forward to how he is going to play offline then she left and the players got interviewed one by one. Yota won the tournament and impressed Tengan. She gave him his trophy and praises him.

The Day I Became a God Episode 6 Preview

Within a matter of Seven days, we will be coming back again with the latest updates of this Anime. This week that’s all we can offer for you so far.