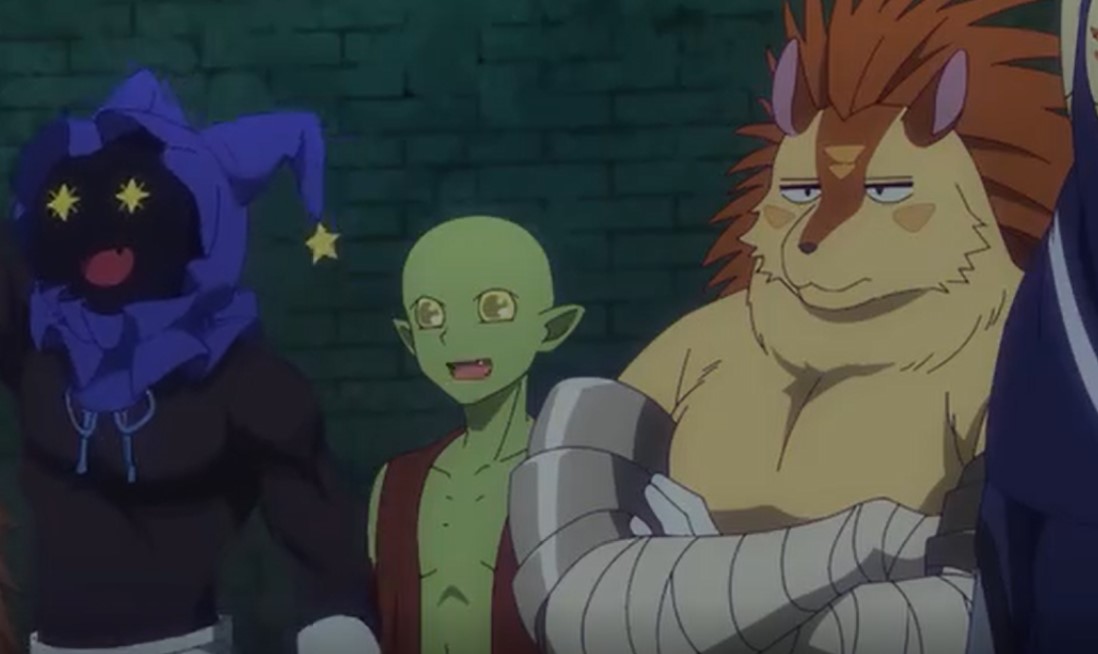 Ever since the demon king abducted the princess the fight between demons and humans has intensified. The demon forces deployed to all the lands were stationed on rotation to prevent burnout. Sibarian orders the guards to open the gate since the female unit has returned. Other male demons think that they won’t be quiet and peace when the females are around. Others think that the princess won’t be lonely anymore she will enjoy the females accompany.

Meanwhile, princess Slayis is thinking about finding a new comforter so that she can sleep peacefully. It is the fifth night for the princess and she is wondering what to do about her new quest. The demo girl shows up in front of her cell and she tries to talk with Slayis. Slyis is not interested since she is thinking about finding a new comforter. The demon girl said that her name is Harpy and her unit has returned from deployment today.

Sleepy Princess in the Demon Castle Episode 6 update and Recap

Sleepy Princess in the Demon Castle Episode 6 will be released on Tuesday, 9 November 2020, at 2:00 AM JST. This Anime releases its new episode every Tuesday. Watch the latest episode of this Anime on AnimeLab. Let’s take a look at the following updates below. 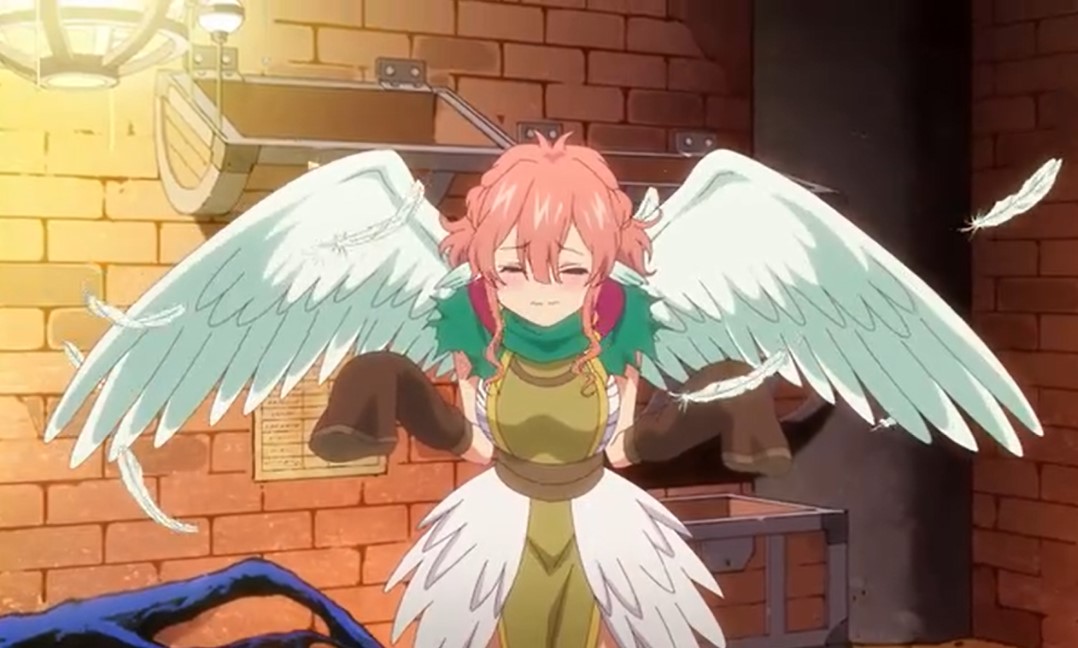 Sleepy Princess in the Demon

Previously on Sleepy Princess in the Demon Castle Episode 5

Slayis reveals that she is interested in a human culture so she would like to know more about it. Slayis replied that can she make it from anything in her room and she is talking about her new comforter. Harpy notice that Slayis is not interested in talking to her, it is like she is talking to a corpse. Harpy tries to talk about girls’ talk and Slayis put a sack on her head saying that she is disturbing her. Harpy thinks that the princess is embarrassed which means she must have a crush on someone.

She thinks that her crush is the noble hero or the forbidden love with a demon. The demon king shows up and thanks Harpy for everything she is doing for the princess. He took her and put inside the cell where the princess is, and he left smiling thinking that the princess won’t stay asleep again. Harpy asks Slayis if she doesn’t like him because she is a demon and it is her dream to talk with a human and become a friend with a human girl.

Harpy ask Slayis to be her friend and Slayis was staring at her and she found her comforter. She praises Harpy’s feather saying that they are smooth as silk with just the right amount of wieght. Slayis decided to become a friend with Harpy. Harpy gets so excited and she went to bed with her using her wing as her new comforter. Harpy asks about the girl’s talk and to her to relax since she falls asleep.

While the princess is sleeping she praises how Harpy’s comfort feathers are and happy notice that it is not a pajama party that the princess promised her.  The next day the princess notices the bed is too small for two people and she flies with Hrap to the top sky of a demon castle. They went there and get the materials to make a big bed for two people. The demon king has noticed that the sand dragon has been defeated by the heroes. The heroes won’t stop fighting until they get their princess back.

That is how we conclude episode 6 of this Anime with all of the above updates. Next week after the release of the latest episode we will be bringing other updates of the next episode.