Ghost of Tsushima is a game that is one of the Sony Exclusive titles that is awaited by all the PlayStation users. When it was shown at E3, the game’s story trailer and gameplay were something that surprised us all. It is, without a doubt, one of the most anticipated games of this era. The studio that is developing this is a renowned studio called Sucker Punch, and they have played some very good games. But recently we haven’t heard about the Ghost of Tsushima for quite some time now.

To be exact, the last we saw of this game was at E3 2018, where we got to see the demo. Unfortunately, in 2019, we didn’t hear anything about it because Sony skipped E3 2019, which was quite shocking to see that. But we got one news recently about the game which was that it wouldn’t be coming anytime soon. This news was revealed to us by a Twitter user named Jason Schreier Ghost of Tsushima alongside The Last of Us Part II had been delayed (which was made official by the developers through a blog post). 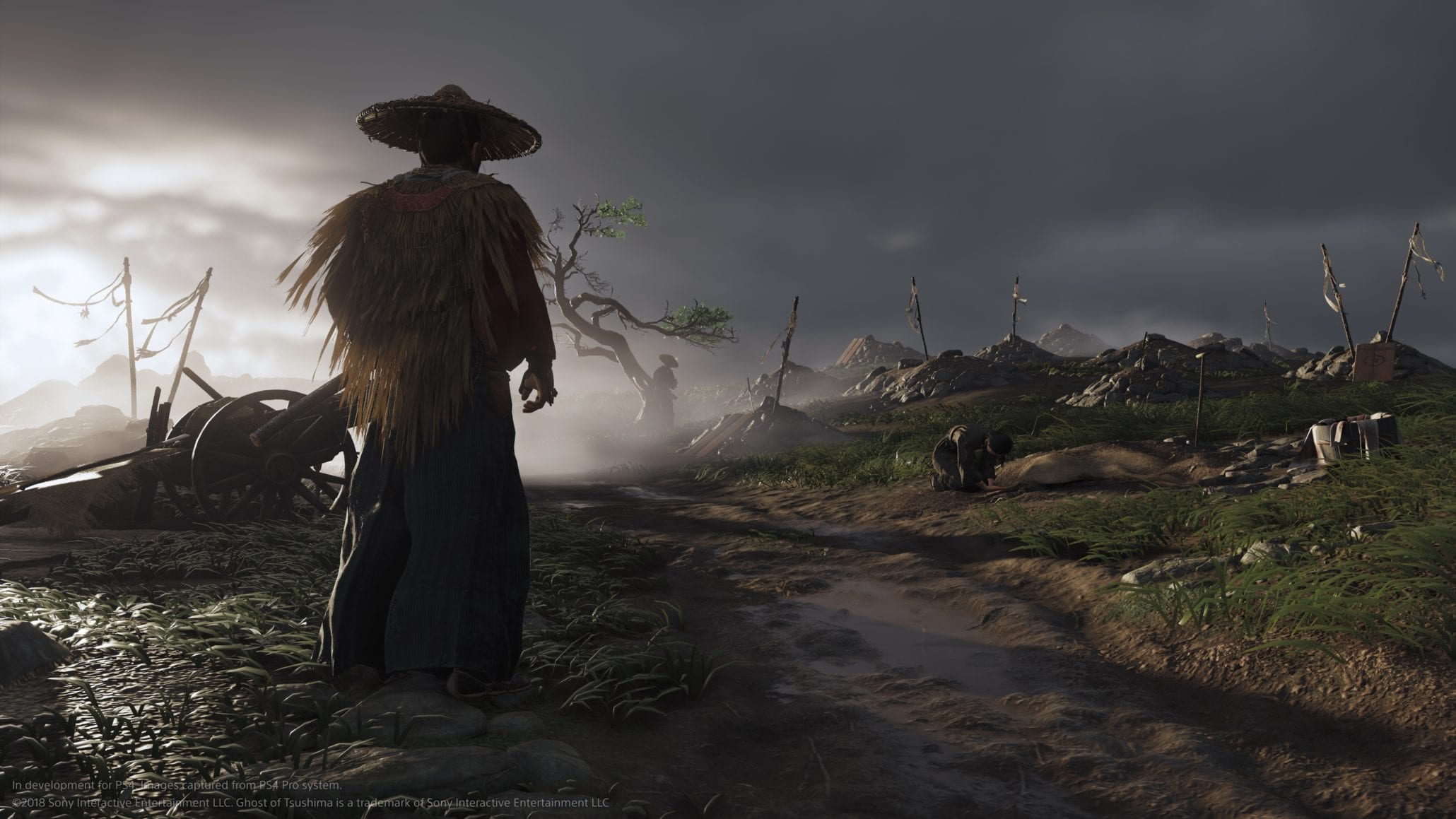 We know that the game didn’t have any but Schreier said that it as supposed to come out in the first half of 2020, and now it will be coming out in late 2020. The reason behind this hasn’t been revealed but it might because of certain polish aspects of the game.

Furthermore, there was some thinking that it might be a PlayStation 5 game, but it won’t be that, according to Schreier, because following this delay, its release will probably overlap with Sony’s new console. 2020 is nearly here and so is E3, we will definitely be seeing some gameplay about Ghost of Tsushima and maybetoo.