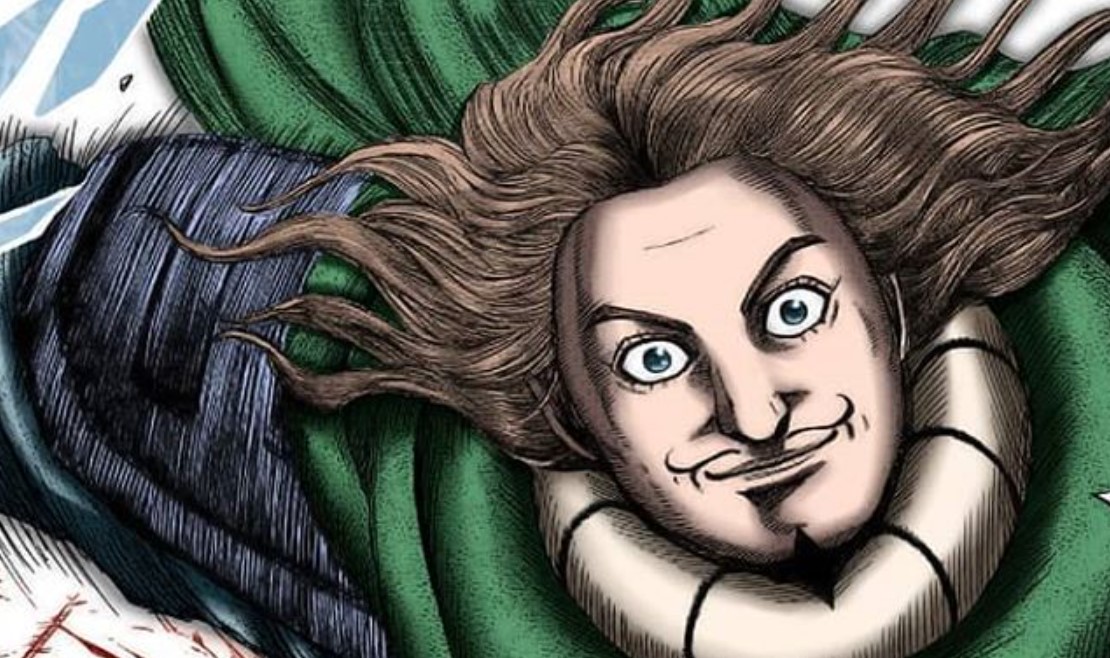 The great war between Kingdoms has ended and Juukou offers his head in front of Moubu and Tou. He reveals the truth about Ma-U, Sentou, and himself then he tells them to execute him since he is defeated. Man-U and Sentou have managed to escape the death but Man-U left Moubu with the message that he will meet him again. Tou told Juukou that he must not fool himself thinking that things will be done his way. Tou said that they still need more information about the upcoming battle that he still needs to give them.

Meanwhile, Man-U has reached Juuko to lay low there, after suffering a crushing defeat from Qin and Wei army. Man-U notices that he can’t take over Juuko and he changed courses towards the capital of CHU and EI. Man-U and Sentou didn’t have anywhere to go except for Juuko. Yoku went to Rei saying that his first battle as the general was the worst. Rei said that he feels the same and Yoku shouts what’s wrong with those Juuko idiots. Rei told him to lower his tone meanwhile, at Royal Capita EI receives the news that Juuko was defeated.

Kingdom Chapter 662 will be released on Sunday, 29 November 2020. This Manga releases a new chapter every Saturday or Sunday if it gets delayed. The last chapter of the Kingdom was delayed it may happen to the next one. Let’s find out more about Kingdom below. 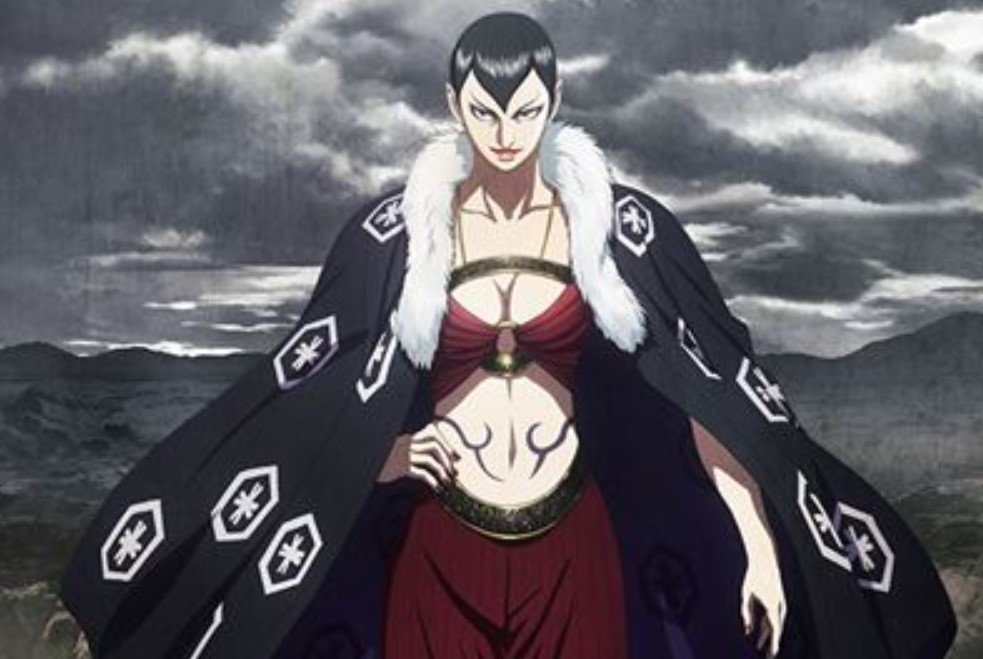 They also reveal that Man-U is also coming to the Royal Capital. Karin said that they have not lost yet even though Wei and Qin have teamed up. The generals said that they didn’t expect those two armies to be so smart by forming the alliance. Karin said that they are fools and the alliance will backfire on them. Kari tells Rien that Juukou has been captured and he must take care of it while forcing the Zhao border defense. Rien asks where Karin is going and she said that she has to talk with Man-U.

Other generals thought that Ma-U and Sentou along with their defeated army were going to be killed and their heads with be shown to the public. Karin said that she knows more about Man-U apart from the history of the battle. She reveals that she tolerates idiots when they are only useful to her and if not he will be executed. Tou, Moubu, and Gohoumei have now entered Juuko with their army. Ranbihaku is just shocked to see the Tou who is his bitter enemy.

Moubu said that he can also go back since he can’t get along with the enemies. Tou thanks Gouhoumei for fighting alongside him. Gohoumei said that the alliance was advantageous to him and giving the Juuko was a blunder on their part. Tou said that his plan is to take Zhao and Gohoumei said Zhao will not fall. Tou thinks that it doesn’t matter by the time Riboku return they will have Zhao taken and Wei will be next. Gohoumei tells Tou not to die and if he fails to take Zhao in 3 years he will come back to takedown Qin.

Read Kingdom manga available on Weekly Young Magazine, so you can support the creator by buying the magazine. We highly advise you to support the official release as it supports the creators.