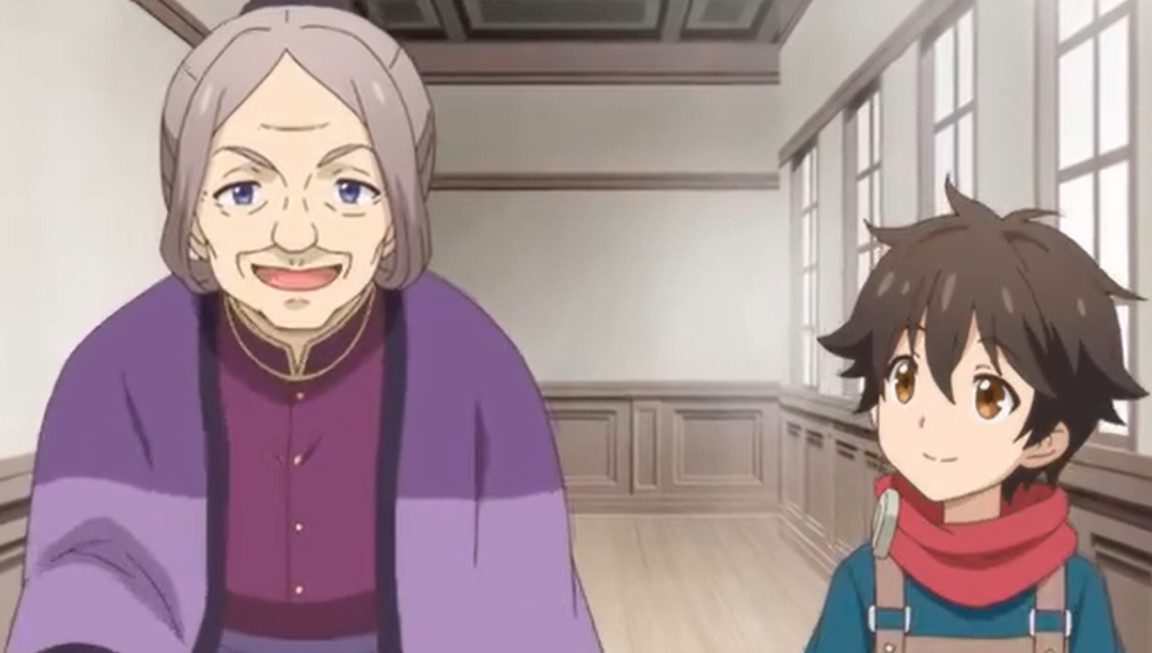 From the previous episode of this Anime, Ryoma went to the Jamil family again and announce that he decided to hold an opening party for Bamboo Forest Laundry Service. He reveals that he likes everyone from the ducal family to join them. Merchant Guild is at the door with his s siblings Callum and Clara Norad. He brought them to work under Ryoma in his laundry shop. Callum and Clara can’t believe that the shop is built by an 11-years-old relative of the ducal family.

Ryoma gave them the instruction on how they are going to work under him after that they started preparing for the upcoming party. When Ryoma comes back from the Guild Master he finds the place crowded and he decides to hire more assistants and returns home with excitement that the work progressing. On the second day, Ryoma can’t even give enough thanks for everyone supporting his business. The citizens are excited to see how Ryoma’s workers are helping them out with their laundry.

By the Grace of the Gods Episode 10 Recap

By the Grace of the Gods Episode 10 will be released on Sunday, 6 December 2020, at 11:30 PM JST. Keep in mind that every Sunday a new episode of By the Grace of Gods is released. You can enjoy watching this Anime officially on AnimeLab. Let’s take a look at the latest updates below. 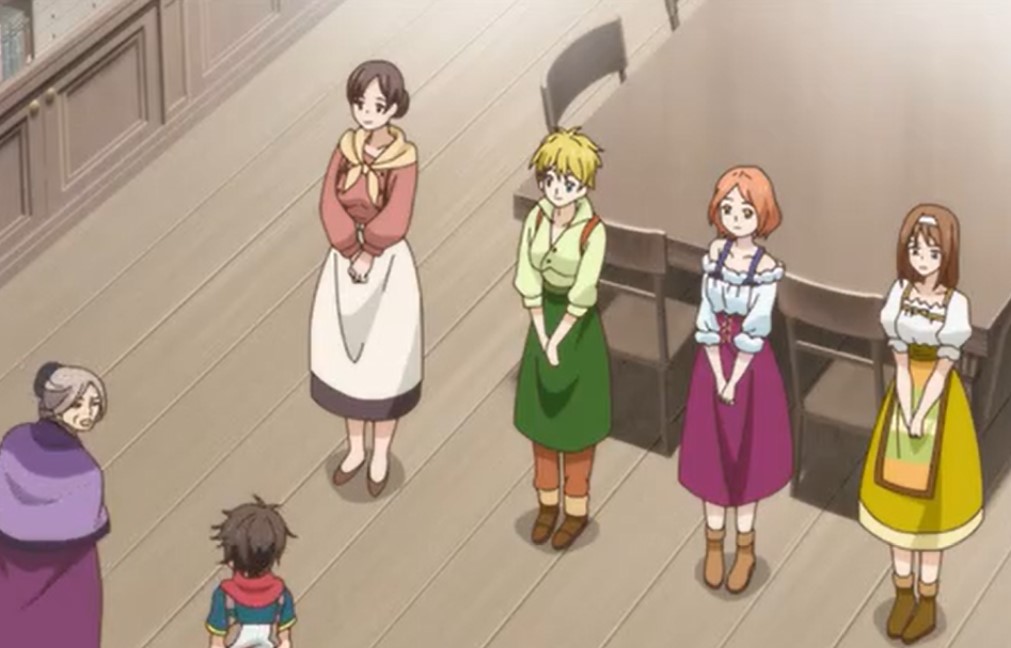 By the Grace of The Gods

Previously on By the Grace of the Gods Episode 9

Later Ryoma tells Ms. Carla, Mr. Callllum that he is heading out to the Merchant’s Guild. He then met with Glissela who told him that she has prepared a lot of candidates that want to work with him. She reveals that they are willing to start working today. When he enters the room the candidates thought that Ryoma is Glissela’s grandson. He introduces himself to them and they can’t believe that such a young boy can own a shop.

Ryoma started to interviews the candidates to work in his shop, but all of them refuse to work under a child or deal with slimes. Fei who is a foreigner and his daughter Li Ling agrees to work with him. Ryoma they are hiding weapons and asks them why and they reveal that they are former assassins. Ryoma didn’t care about that and he decides to hire them to attend to customers and to also work as bodyguards. After another successful day of work, Ryoma uses the healing slimes to cure Fei’s broken leg.

He is happy about that. Ryoma’s business started growing and he decided to hire four other female workers, including a cook. The four agree to work with him while leaving in his dormitory. He then got ideas of opening other branches of the laundry shop. Watching how Ryoma is doing fine, the Jamil family rejoices, certain that he can take care of himself without their support.

By the Grace of the Gods Episode 10 Preview