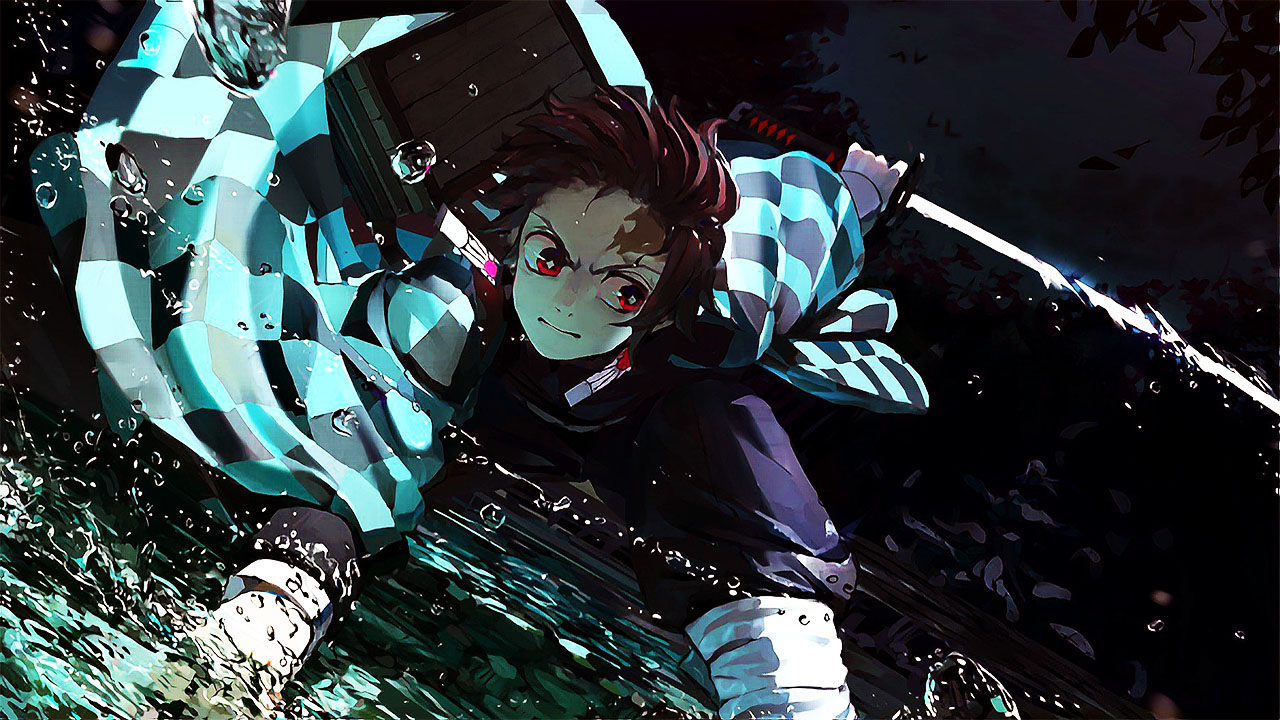 Demon Slayer the Movie: Mugen Train is the first and latest movie release from the Demon Slayer: Kimetsu No Yaiba franchise. After the success of season 1 of the anime, it was decided that there will be a movie release before the next season. This is how the Mugen Train movie came to be, and even though it was released during the pandemic restrictions, the film has become one of the biggest hits. The movie was only released in Japan and Hong Kong. Since the release on October 16, it has gathered more than 250 million dollars/ 27 Billion Yen.

The Mugen Train movie takes a short arc from the manga and turns into a thrilling movie. Tanjiro and his friends board the infinite train at the end of the anime. They were told that this train is haunted. Many demon slayers sent to take down the demon possessing the train had disappeared. Their task is to investigate the train and slay the threat in that train. Tanjiro Kamado, Nezuko Kamado, Inosuke Hashibira, and Zenitsu Agatsuma are aboard the train, and they will have the help of Fire Hashira, Kyojuro Rengoku to end the killing spree of the fanatic demon.

With the current earnings, the Demon Slayer film is the second most earning movie in the history of Japanese Cinema. It only falls behind Spirited Away with a short margin. This is something unprecedented for the movies based on a Shonen manga. Following up on the success of its anime, Demon Slayer is set to become the highest-grossing movie ever. Also, it is no surprise that this film is also one of the top-grossing movies worldwide in the year 2020.

It was announced ahead of the movie release that Season 2 is currently in production. Ufotable Studio is working on the sequel that will continue the story after the Infinite Train saga events. However, there is no announcement for a update, and we can only speculate that it will release at the end of the year 2021.

With this type of success for the movie, it is only natural that Anime’s Second Season will be released soon after. The fans are also waiting for a worldwide release for the movie, which will bring even more revenue. The movie is headed to the theaters in Canada and the U.S. in early 2021, according to Aniplex. Even though Demon Slayer manga has ended, there is a lot of content untouched for the animators. This makes it imperative that this franchise will only grow bigger in the future.

Right now, the movie is not available on any streaming sites. The production only resorted to releasing in the cinema. This was unusual because most movies are releasing on online platforms during the restrictions. The success enjoyed by the Demon Slayer movie is only due to much successful anime and manga that were released in the previous years. The pandemic made some of the ticket sales as less content premiered this year.