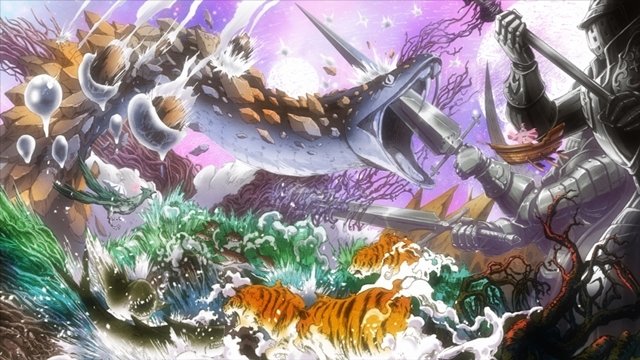 Black Clover Episode 111 came out last week and the fans were treated to a display of some of the best-looking action that we’ve seen lately. From what we know, the next 10 or so episodes are going to have a decent amount of action and they’ll look significantly better than the previous ones. With that being said, Black Clover Episode 112 is something that every fan is looking at right now so let’s talk about it already. 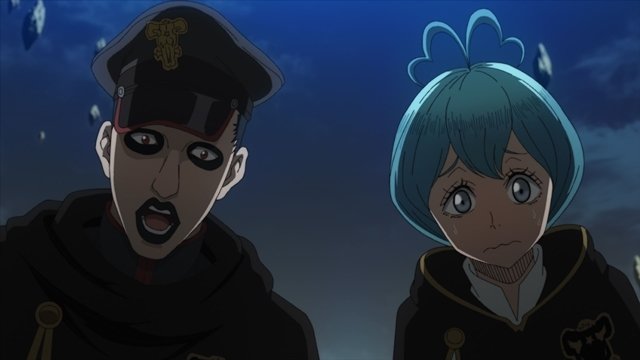 Black Clover Episode 112 is titled “A Trustworthy Human”, and judging from what we’ve heard, the fans are in for a treat. The episode will mark the beginning of something fantastic and hopefully, we’ll get to see a lot of action. Black Clover Episode 112 will air in Japan on TV Tokyo at 7:00 pm, JST. It can be streamed online on services like Crunchyroll, which simulcast the show subbed as it airs in Japan, and you can watch it if you’re a member.

Jay Patel - February 18, 2020 0
League of Legends is supposed to come out for mobile devices soon as per the reports, and all the fans are already excited for...