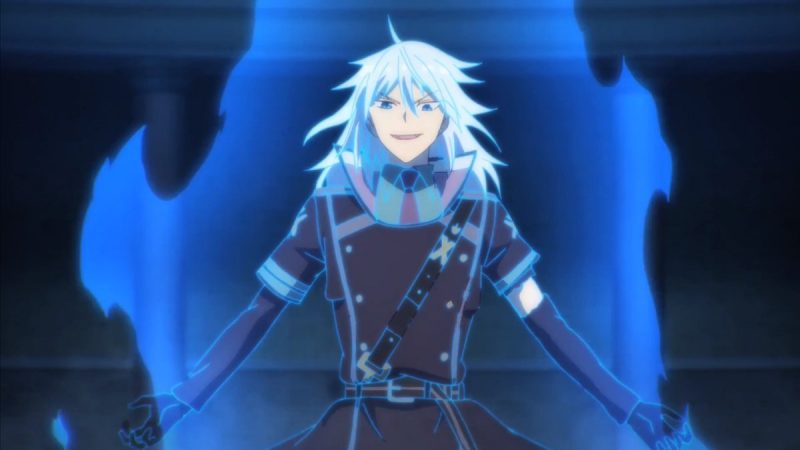 In this post, we are going to discuss the upcoming events of Assassins Pride Episode 9; we will also talk about the time, and where to stream it online. This post may contain spoilers; if spoilers bother you, I suggest you stop here; Otherwise, you can go ahead. Before the episode 9, let’s discuss some events of Assassins Pride Episode 8, also, note that we did not create the spoilers or leak them. They’re available all over the internet.

Blossom Pricket accused Kufa and blame him for the death of adopted children. So, he ordered all the citizens to find him. In order to save Kufa, Melida runs off tried to find him. But Laque stopped her and promised to solve this enigma. So, Melida and Laque gathered some information and found “The Crooked House.” They found a hidden passage going through from the house to someplace below the ground level. Laque and Melida found some corpses who were killed because of the strange sickness. But Laque suspects Pricket Blossom that he is using these humans due to some experiment.

Later, Melida heard a voice in her head and headed towards the scene where another incident is going to happen. There, she found that Elise is unconscious and Rosetti dead. Again, Blossom Pricket accused Kufa of the death of Rosetti. And this time, citizens are targeting Melida because she is the pupil of Kufa. So, Melida made a run towards one of the mysterious spots and discover some details of Prickets experiments- “night gene-factor.” 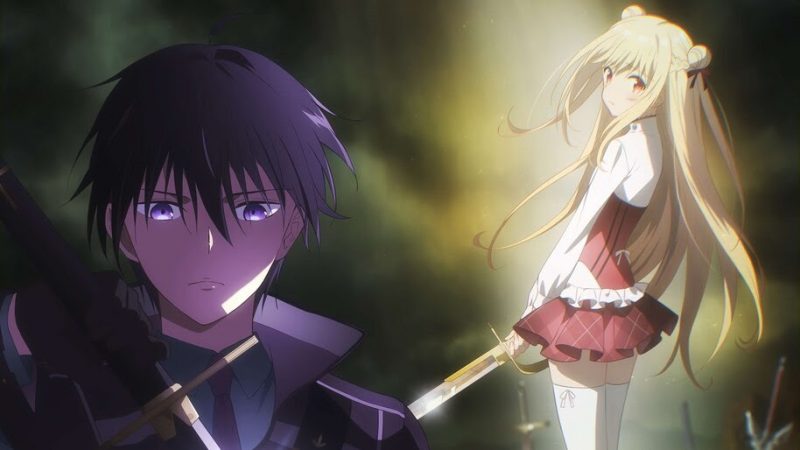 After that, she heard that same voice in her head. And suddenly, she was attacked by Rossetti. But she was dead, wasn’t she? Rossetti’s hair color is now white, and one of her eyes is filled with blue mana. As Rossetti made her move and tried to kill Melida, Kufa appears and stopped her. Kufa transformed into a vampire form in order to save Melida. By seeing Kufa’s vampire form, Rossetti made a runoff. But now Melida is now surrounded by a lot of questions. Who actually is Kufa? Is he human or Vampire? Is he behind all those murders? All these questions will answer in Assassins Pride Episode 9.

Episode 9 of Assassins Pride is titled ‘An Eternal Pact’.

Assassins Pride releases its new episodes every Thursday in Japan. You can watch Assassins Pride Episode 9 live. If you are in Japan, the episode will air at 11:30 PM JST on Tokyo MX in Japan. If not, then you can watch Assassins Pride Episode 9 online at 12:30 AM on December 5, 2019; by this time, the episode will be available on all major anime streaming platforms. However, we do advise you to watch it online on Crunchyroll, FUNimation, or AnimeLab as this will support the creators of the anime. The anime is produced by EMT².

The episode is now available online to watch on Crunchyroll and FUNimation.