High Seas is a mystery series that released on Netflix in May 2019. It has been created by Ramón Campos and Gema R. Neira. There are a total of 2 seasons of the show which has been quite average and it was also dubbed into the English language by Netflix. The show has made a lot of fans since its release and has a good story. The fans of the series will be getting the third season of the show.

This renewal was announced in November 2019 and the filming for the season also began in the same month. The exactfor the show hasn’t been revealed to us but it will be releasing in 2020. 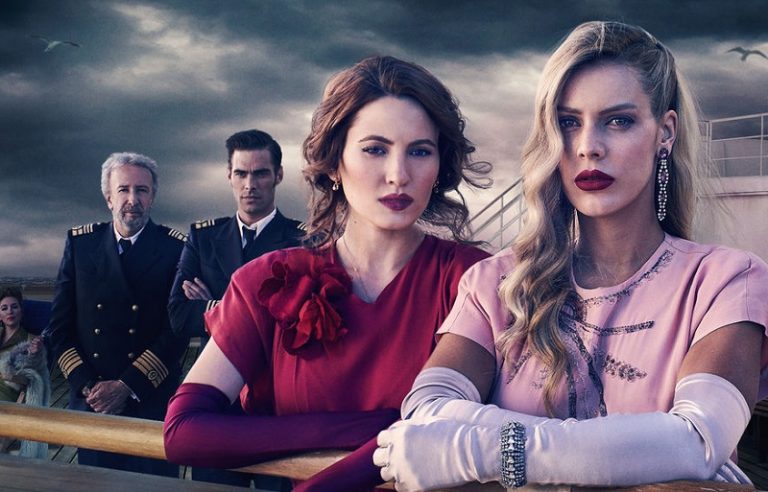 As for the plot of the show, the official synopsis reads “Following the death of their father, sisters Eva and Carolina Villanueva travel on a luxury cruise ship, Bárbara de Braganza (formerly Covadonga) from Spain to Brazil in the late 1940s. They become embroiled in investigating mysterious deaths that occur at sea.”