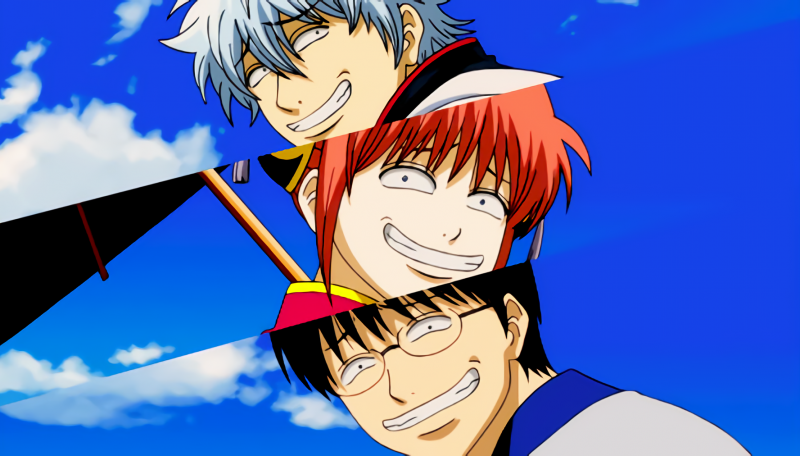 Although the manga officially ended last June, Gintama is still strong with the support from its fanbase. Just a couple of months after it ended, a new feature film was announced and is expected to be released next year. In the upcoming Jump Festa 2020, it seems like fans will once again enjoy new content from the series. An announcement is by the filmmakers is expected to be released in the event.

In a tweet from the official Gintama Twitter account, there will be a booth for the upcoming movie. It was also mentioned that Tomokazu Sugita, Rie Kugiyama, and Daisuke Sakaguchi (the voice actors of Gintoki, Kagura, and Shinpachi) are going to attend the event. The booth is expected to be present on the first night of Jump Festa on December 21. You can watch the event via Livestream in the NicoNico platform, which might or might not get English subtitles. 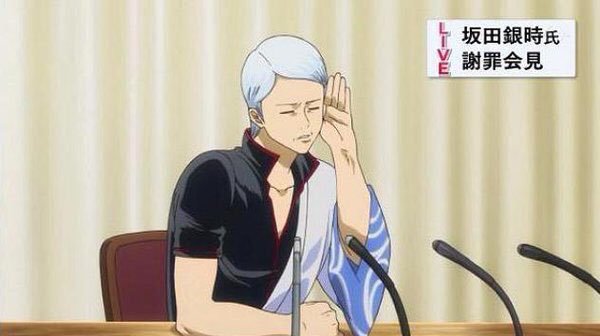 The event will likely give some information about Gintama The Movie 2020 update, the plot, and, hopefully, a video preview. Whether the movie is based on new material or from an unadapted manga chapter, we will possibly know at the end of the event. It would be the third animation film for the whole franchise and the first one after its manga conclusion.

Just last year, a live-action adaptation of Gintama, titled Gintama 2: Rules Are Made To Be Broken, was released on theaters. It featured Shun Oguri, Masaki Suda, and Kanna Hashimoto as the main characters. Overall, the live-action adaptation had a successful run, proving that the series is still going strong after almost two decades after release.

Gintama is a manga series written and illustrated by Sorachi Hideaki published in Shueisha’s Weekly Shonen Jump. It was adapted for animation from 2006 to 2018. Throughout its publication, the series managed to get 77 volumes and 367 anime episodes.