Ellen DeGeneres is really in a dilemma whether she should continue her iconic talk show ‘The Ellen DeGeneres Show,’ or put a full stop to it. She has also admitted in an interview, and she also said that she keeps changing her decision all the time. It is because she is close to the show, but she is also considering her priorities.

She said, “The talk show is me, but I’m also playing a character of a talk-show host,” she notes. “There’s a tiny, tiny bit of difference.” It’s escapism for what’s going on, one hour of feeling good,” she says of her program. “At the core, it’s a comedy show. But if it’s not funny, at least it feels good,” she added. 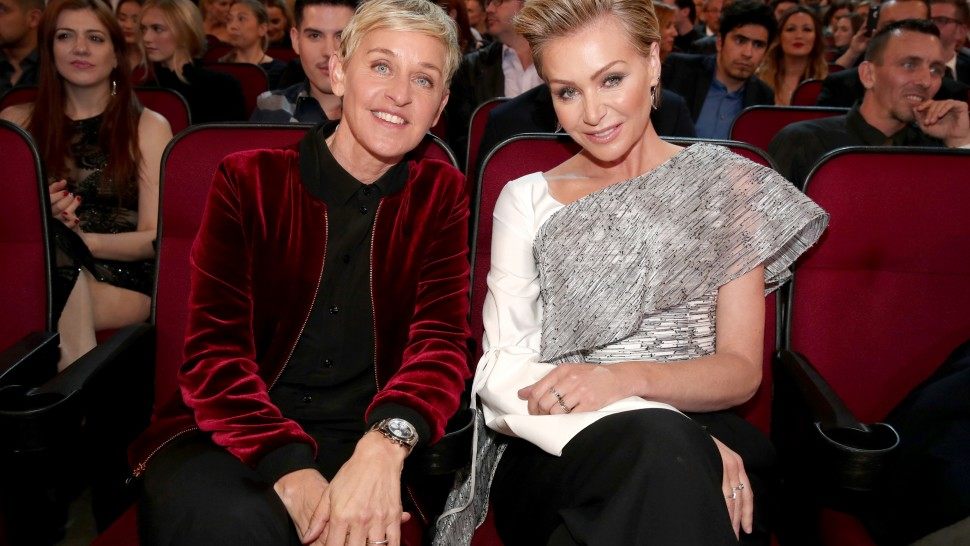 There are also some rumors spreading which mention that Ellen is not kind to those who work around her. Ellen directly rejected the argument, and she said, “The first day I said: ‘The one thing I want is everyone here to be happy and proud of where they work, and if not, don’t work here,'” “No one is going to raise their voice or not be grateful. That’s the rule to this day,” she elaborated.

The main problem is with her close ones, as her brother, who is also a comedian, asks her to continue the show. However, her wife Portia de Rossi does not want her to do the show. She mentioned, “She gets mad when my brother tells me I can’t stop,” referring to de Rossi.

Whatever decision Ellen takes, she should ask her heart than believing others. I hope she continues doing the show because a lot of people are enjoying her talks!