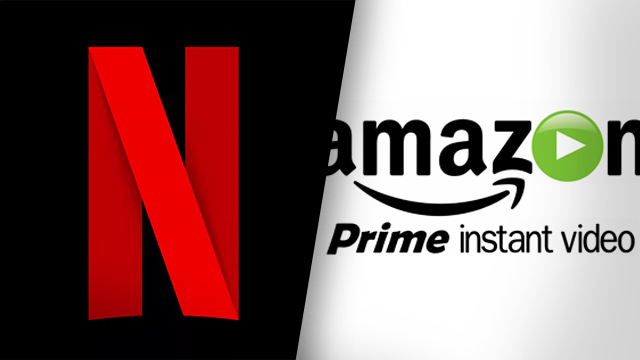 A big news flashed and a sigh of relief for streaming giants Netflix and Disney, as two of the minds behind America’s biggest illegal streaming services, iStreamItAll and Jetflicks, have been pleaded guilty for copyright infringement charges, as per the federal officers’ statement on Friday. It would be good news for the streaming services as actions like these can help other similar people understand the risk of it, and some of them might just leave the illegal means.

A federal trial jury convicted Darryl Julius Polo, and Luis Angel Villarino, with other six, who were caught at their headquarters in Las Vegas, Nevada earlier in August this year. Polo accepted in front of DOJ that his streaming platform iStreamItAll provided 118,000 episodes and 10,000 movies for a monthly subscription fee. Also, both of them confirmed working for Jetflicks, which is another illegal firm having around 200,000 episodes which are pirated as accepted by Villarino to hosting it.

All the content mentioned above is more content than the huge streaming platforms Netflix, Hulu, Disney+, Amazon Prime combined. All the data was allegedly copied from torrent sites, and It violated the copyrights of the content owners. The service had tens of thousands of subscribers across the US. It was designed to work with all platforms such as mobiles, tables, PCs, and gaming consoles.

The Justice Department officials said, “Specifically, Polo used sophisticated computer programming to scour global pirate sites for new illegal content; to download, process, and store these works; and then make the shows and movies available on servers in Canada to [iStreamItAll] subscribers for streaming and downloading.” Both the men are pleaded guilty for criminal copyright charges and Polo pleaded guilty for an extra money laundering charge. Their sentencing is scheduled in March 2020.