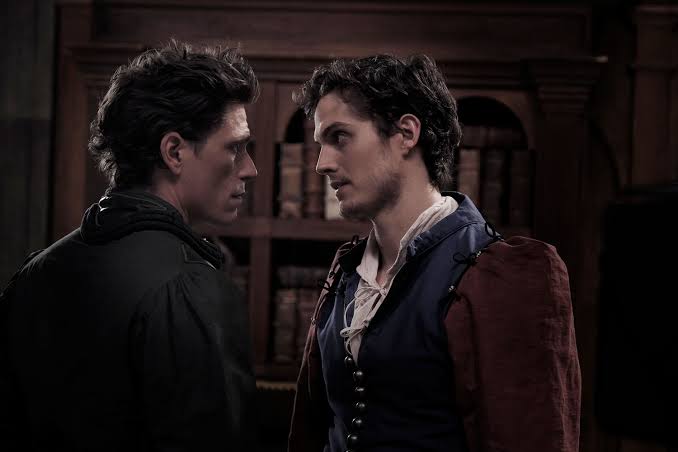 Netflix has dropped the trailer of its new period drama Medici: The Magnificent. The show will consist of eight installments. It is known that the show will revolve around the great gods of Florence, starring Daniel Sharman as Lorenzo De Medici with Emmy and Sean Bean as Jacopo.

Furthermore, Medici: The Magnificent will cover the first chapter of the anthology series, and it will be mainly about Lorenzo’s grandfather Cosimo (Richard Madden), and great-grandfather Giovanni (Dustin Hoffman). Other cast includes actors such as Sarah Parish, Bradley James, Alessandra Mastronardi, Synnove Karsen, Raoul Bova, and Julian Sands.

The show is executively produced by Frank Spotnitz alongside the CEO of Lux Vide Luca Bernabei. The series is directed by Jon Cassar and Jan Maria Michelini. The show is supposed to release on Netflix for the UK and the US on 25 January! So, the fans will not have to wait for a long time as we are about a month away from the release. The trailer of the show is below, take a look!