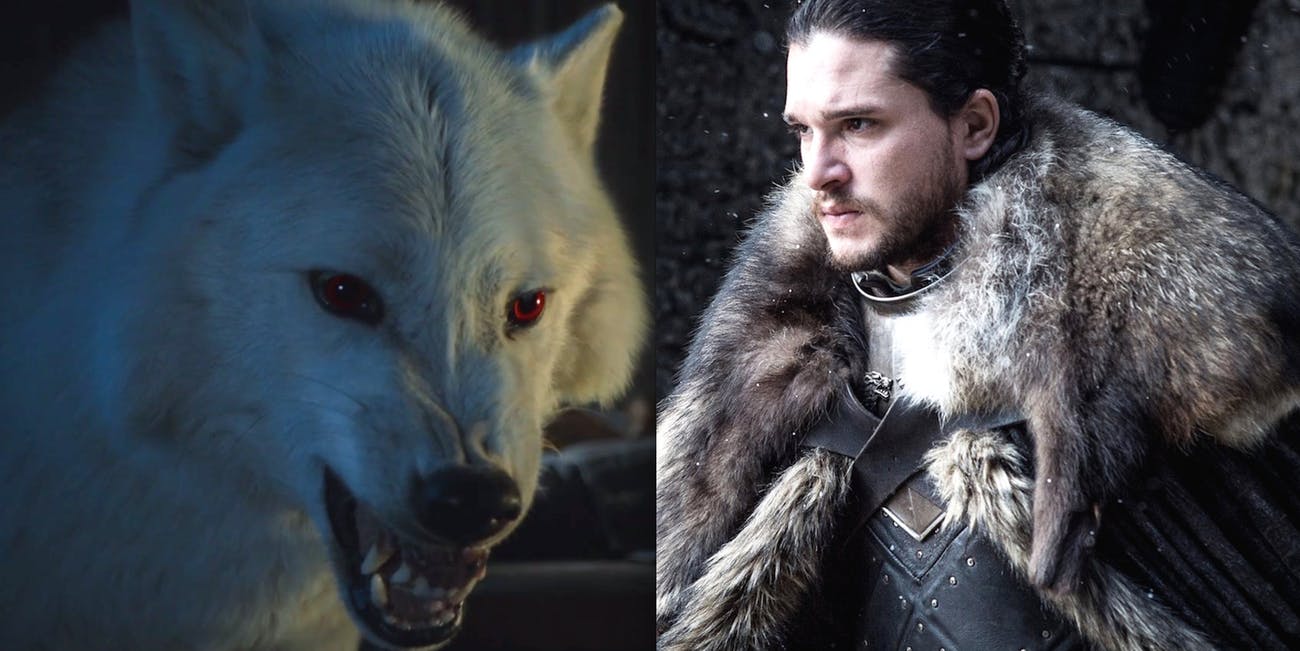 Please make sure that you don’t continue reading this post if you want to avoid spoilers. However, if you aren’t bothered by a few spoilers, then we can get started. So, what exactly is happening in Game of Thrones Season? Well, we know that the White Walkers are finally here. It seems that the battle at the North will begin very soon, and a portion of Dany’s army will fight and fall against the Night King. 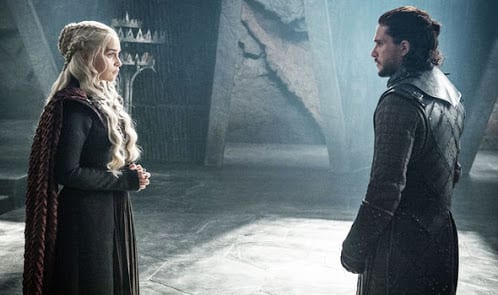 Winterfell will be sacked by Episode 3. Of course, everyone will move South when this happens, and the White Walkers will be following them. We will see Viserion play a huge role in the upcoming season as he is the Night King’s Mount.

Surprisingly, Robin Arryn will appear in Game of Thrones Season 8, and this may mean that the impregnable Vale gets broken through (my prediction). We will see Dance of the Dragons in one of the episodes, likely Episode 4 or Episode 5, and it’ll a very intense fight between the living and the dead. By Game of Thrones Season 8 Episode 5, the Night King will have been defeated.

We don’t know exactly who survives and who doesn’t, but we do know that the Night King’s Wight Army made it to King’s Landing. Tyrion decides to burn the entire population of King’s Landing to avoid them being turned into Wights. He kills millions of innocents in the process. Cersei Lannister dies, and so does Jamie Lannister. The characters who make it alive to the finale are Davos, Sansa, Arya, Bran, Sam, Brienne, Robin, Grey Worm, and Unsullied guards. Theatres are all present at the Dragonpit for Tyrion’s trial.

Others like Jon Snow and Daenerys Targaryen aren’t at King’s Landing during this scene. The finale for Game of Thrones Season 8 has the trial of Tyrion Lannister. He is executed for treason as he betrayed Daenerys for his family, and killed millions of innocents because he was bitter. Tyrion will be dying, unfortunately. We don’t know what exactly happens to the Seven Kingdoms after this, but when we get more spoilers, we’ll definitely share them with you all.