by Jay Patel
in Shows
0

In this post, we are going to talk about Outlander season 4 episode 10 where to watch, and spoilers. The ninth episode is yet to be broadcasted, but fans will be going out to learn what is gonna follow after that once they finish the ninth episode. So, here we are, with all the available information! As we know, the ninth episode will feature Brianna struggling from her lethal trauma.

More importantly, the trauma hit her when she was in Wilmington. She will be seen deliberately trying to get back to what she was doing, but the illness is too severe. She will want to start searching for her parents but her body is not with her. So, let’s talk more about the upcoming episode ahead! 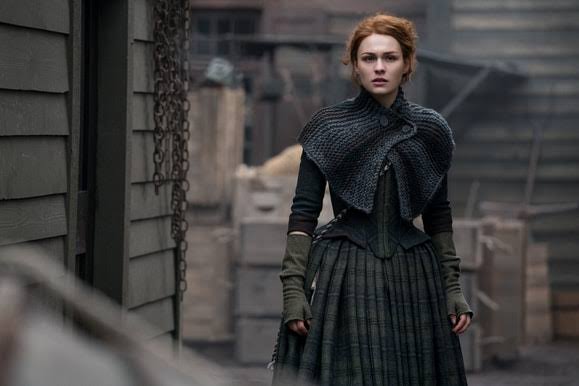 The show can also be watched online using the Starz app, where all the Starz shows can be streamed online using existing cable TV subscription details. Furthermore, there are several online streaming service providers such as Hulu, Roku, Sling, DirecTV Now where fans can stream the show by watching the Starz channel at the mentioned time.

In the tenth episode, we will be watching Jamie and Claire keeping the secrets intact. It is because they want to help Brianna for her trauma treatment. It is often said that lying for good is okay unless it is for a bad cause. Astonishingly, their intentions are good, but their secrets will cause a huge brawl in the family. The ninth episode will feature all the mess, as the secrets will be revealed and everyone will be furious on them.